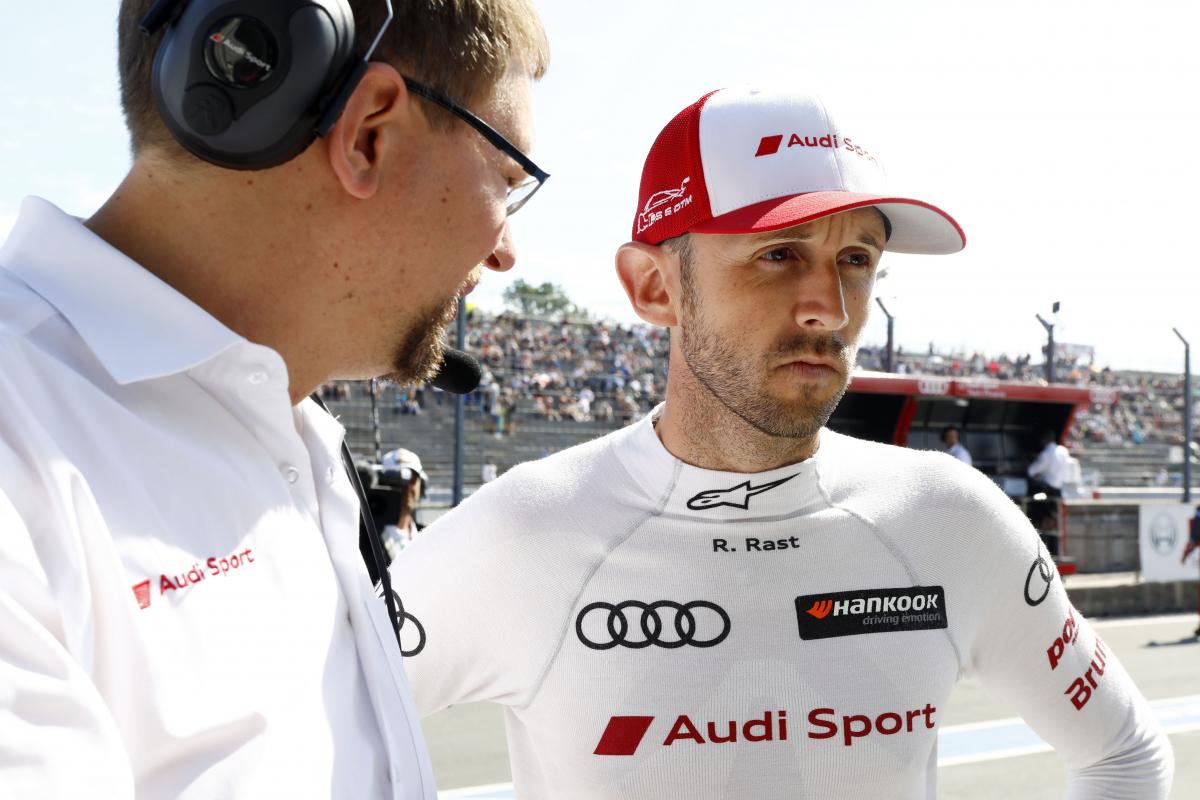 For points’ leader Rene Rast, things are going well at the Norisring. After his dominant victory in the DTM race on Saturday, the German also secured himself the best possible starting grid position for the race on Sunday, adding another three points to his championship total in the process. Rast’s time of 46.146s was the fastest lap time ever around the 2.3 kilometer's long street circuit in Nuremberg. For the Audi driver, it was the eighth DTM pole position of his career and the third of the current season following his pair of pole positions in the previous round at Misano.

“Obviously, I am very happy," Rast commented. “I have never been on pole at the Norisring in a DTM car. Yesterday’s qualifying was a bit tough. Today, it was a lot smoother. The pace was good. Thanks to my team for doing an outstanding job again. Now, I am looking forward to the race."

Rast’s fellow Audi drivers Jamie Green and Nico Muller ended up second and third, both with identical lap times of 46.153s, seven thousandths of a second down on Rast. Loic Duval completed the clean sweep for Audi of the first two grid rows