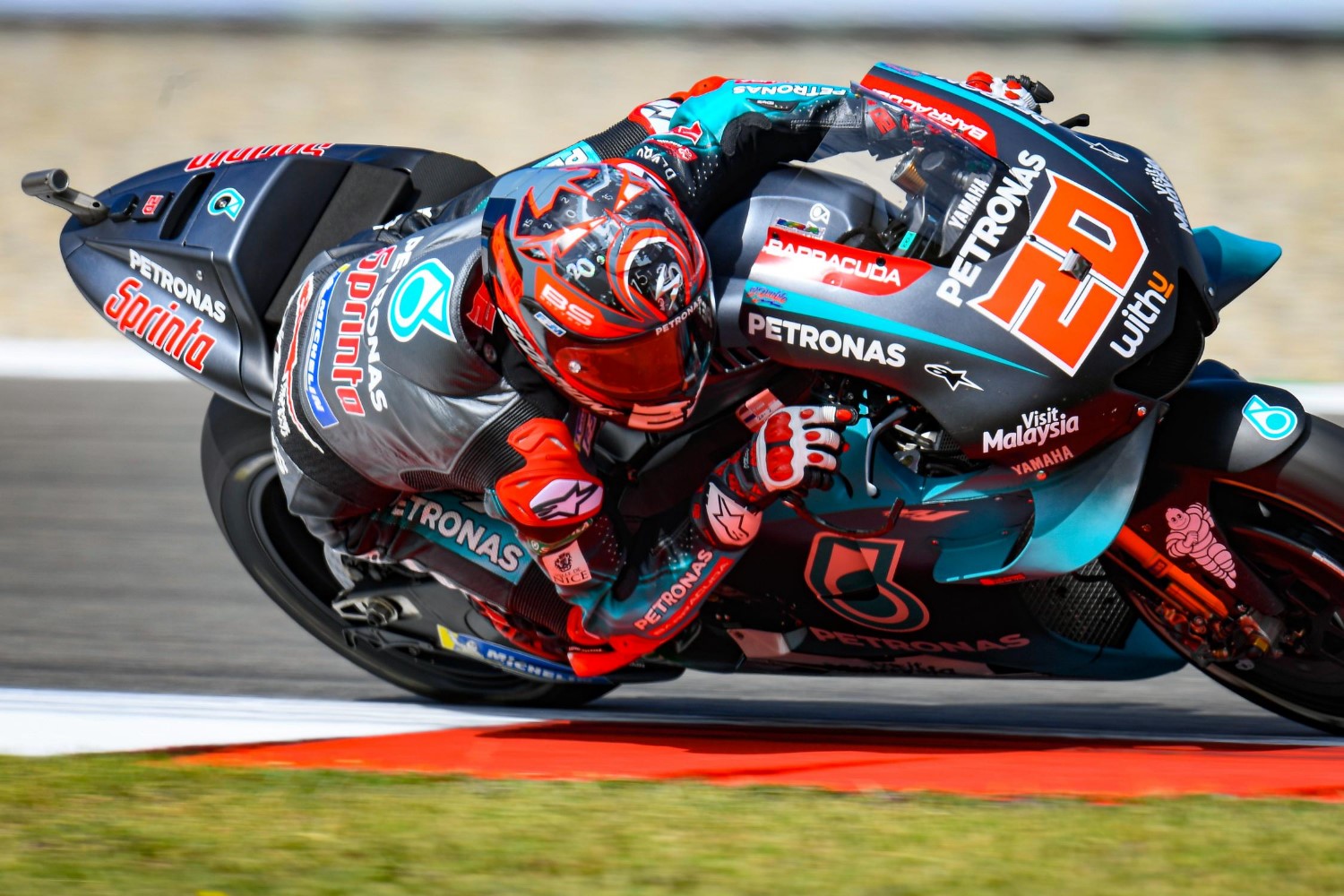 There seems to be no Dutch GP hangover for both Rossi and Alex Rins (Team Suzuki Ecstar). The duo both crashed out of contention on Sunday in Assen but they made solid starts to their weekend in Germany, both riders set a 1:21.9 to finish third and fourth. Assen winner Maverick ViÃ±ales (Monster Energy Yamaha MotoGP) completed a top five split by 0.861 on a cloudy morning, with sixth pace Andrea Dovizioso (Ducati Team) and seventh fastest Jack Miller (Pramac Racing) the only other riders to get within a second of Quartararo’s time. Aprilia Racing Team Gresini’s Andrea Iannone led the two injured LCR Honda riders of Takaaki Nakagami (LCR Honda Idemitsu) and Cal Crutchlow (LCR Honda Castrol) to complete the top ten.