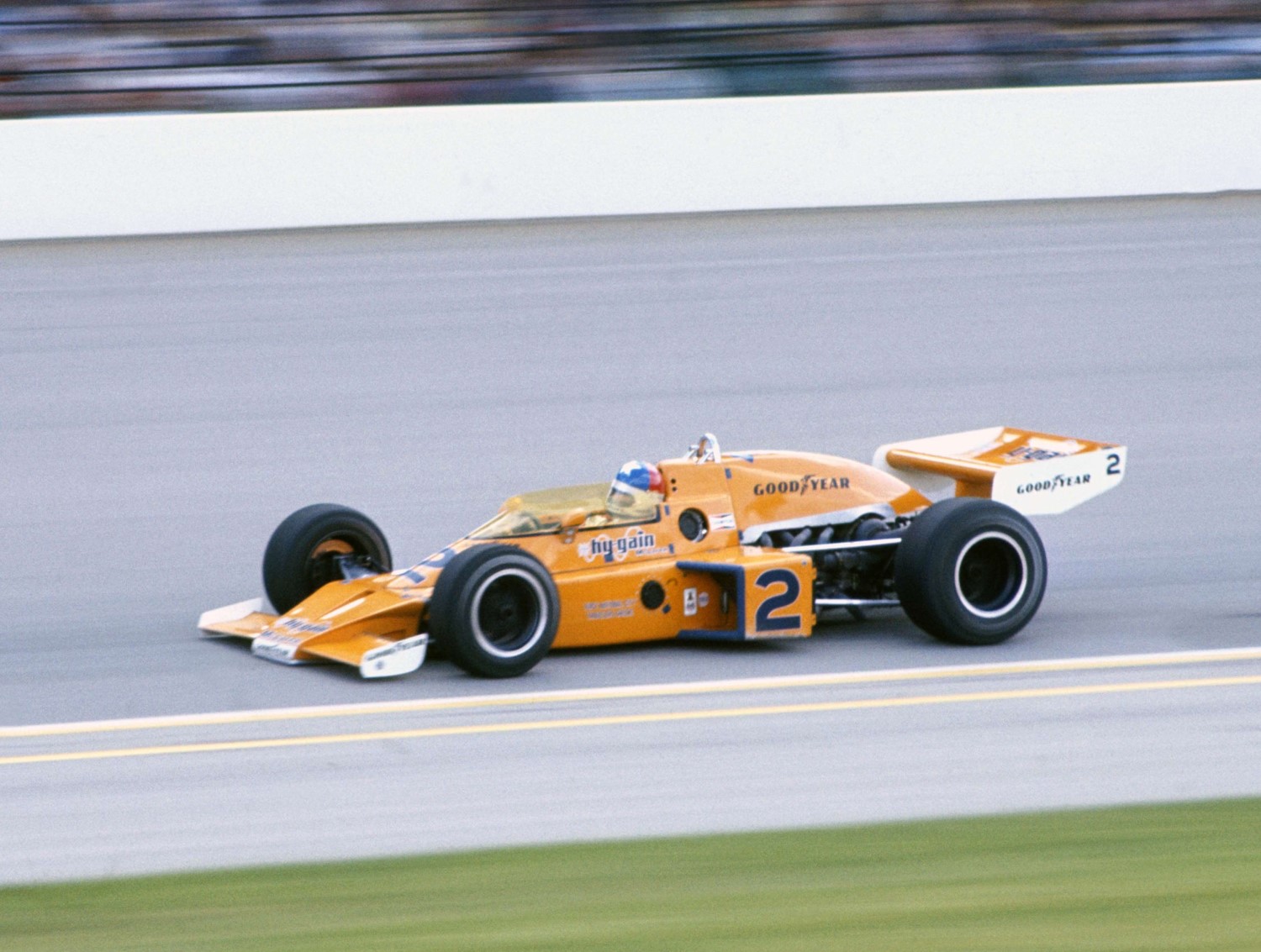 Indy Cars racing at Talladega is a thrillingly dangerous-sounding idea, but it really almost happened in 1980. The scheduled event at Talladega was only part of the ugly IndyCar split between USAC and CART. The raging war also involved a plane crash, extra races at Indianapolis, boycotts, and lots of lawsuits. In 1979, Indy Car racing split into two separate series: USAC and CART. Struggling to find tracks, USAC scheduled a race at Talladega for August 1980. Had the race been held, speeds would've been nearly 30 mph faster than at Indianapolis. Likely, it would've been similar to races at Texas World Speedway with cars spread out and not as dangerous as it sounded. Regardless, the race was cancelled in April 1980.