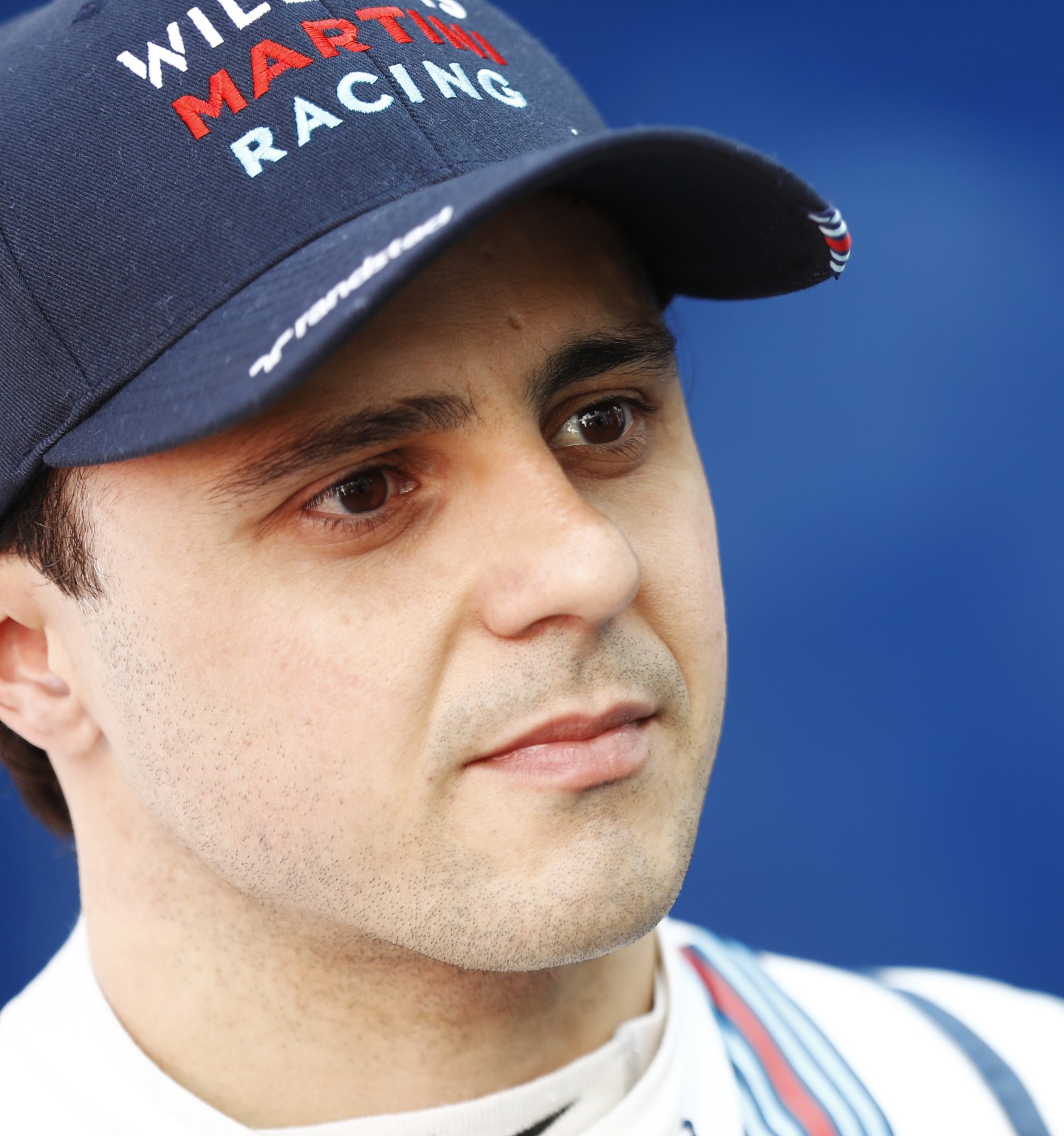 Controversial new Brazilian president Jair Bolsonaro has said the chance of F1's move to Rio is "99 per cent".

But there are already doubts about the company that is behind the new project.

"It sounds like a joke," former F1 driver Massa is quoted by Brazil's Globo in reference to media reports about the project's dubious funding.

"If you look around the world, many race tracks are suffering a lot, and so many are for sale. And Rio will not be different. That's my opinion," said the Brazilian.

"Look, I'm in favor of new tracks," Massa, who now races in Formula E, added. "But it's going to be a big financial problem for those who are paying privately for this race track.

"Think hard if it really is the correct thing to do this circuit in Rio," he said.