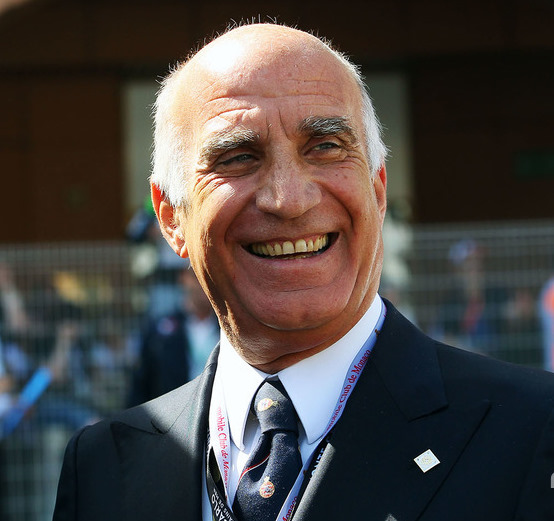 In Canada, Sebastian Vettel lost victory with a time penalty, and Ferrari was subsequently denied its request for a 'review'.

Then a push to revert to the 2018 Pirelli tires was rejected, before Red Bull's Max Verstappen won in Austria even after pushing Charles Leclerc off the track.

La Gazzetta dello Sport said Maranello had been "again disadvantaged by the stewards", while Piero Ferrari said the events run the risk that fans will "begin to suspect a bias against the Scuderia".

However, Italian GP boss Damiani does not agree with that.

"The stewards operate in absolute autonomy, according to good faith and competence," he said.

"Then, like everyone in this world, they can make mistakes.

"In this case, I don't know if they were wrong or not. But sometimes there are complex situations in which the decision is a little more difficult," Damiani, the president of the Italian automobile club Aci, added.

"Of course there are moments of great suffering for those who love Ferrari and hoped for the victory of Vettel in Canada and Leclerc in Austria.

"But this time it happened to Ferrari, and next it will happen to Mercedes or Red Bull," he said, referring to the controversial FIA decisions.

Damiani said he believes Ferrari will eventually "find their way to victory".