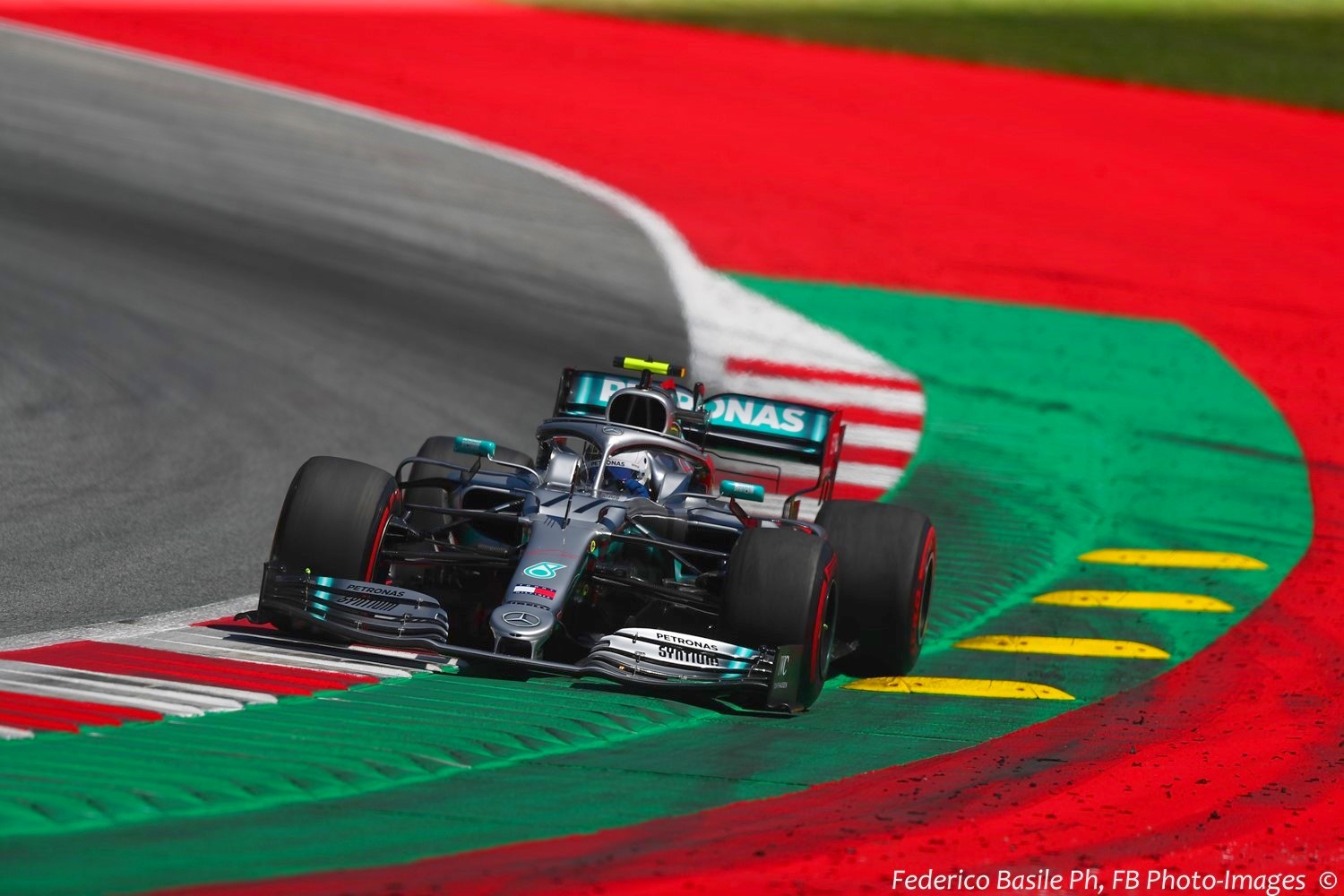 (GMM) A "fundamental" car design flaw cost Mercedes its chance of winning a ninth consecutive win of 2019 in Austria.

That is the admission of the otherwise dominant team's trackside engineering boss Andrew Shovlin.

The team admitted after the race at the Red Bull Ring, which was won by Max Verstappen, that the 2019 Mercedes does not have big enough radiators.

Shovlin explained: "It all really goes down to the fundamental design of the car."

He said because engineers wanted the packaging of the 2019 car to be "very, very tight", it is not good enough at cooling the engines when ambient temperatures are high.

And team boss Toto Wolff said the Mercedes drivers, including championship leader Lewis Hamilton, could have more issues at forthcoming races in the summer.

Shovlin continued: "When you get to that point you are really limited in your options."

Hamilton and teammate Valtteri Bottas said they used the "lift and coast" method to cool the engine in Austria, which meant Red Bull and Ferrari were faster.

"So we couldn't really race properly, attack or defend. It felt a bit like a survival game in the end," said Shovlin.

He said designers are therefore "working on systems" to improve the situation for other hot races this year.

"We've got a lot of projects looking at this particular issue with the cooling, how we can improve that," said Shovlin.