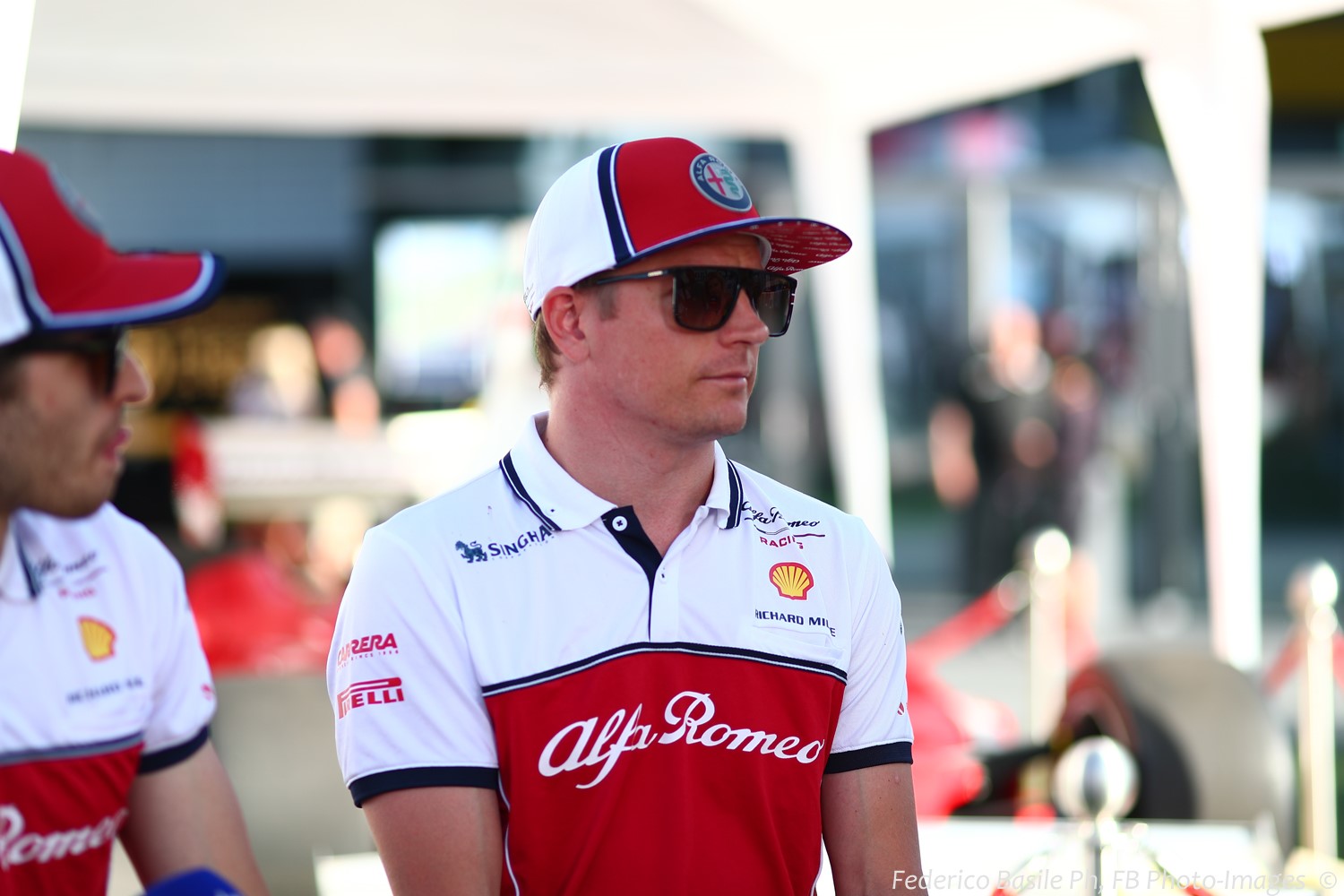 (GMM) Kimi Raikkonen says Formula 1 would be more exciting if it limited the amount of data the teams and drivers are able to analyze.

With over 300 grands prix to his name, the 39-year-old Finn is the oldest and most experienced driver on the grid.

He will stay at Alfa Romeo for 2020, but beyond that he says he is not too interested in F1's future.

"Holidays," he laughed when asked what he wants from the sport in a few years' time.

"In the long run, what will happen is not my job," he told the Austrian magazine Motor Profis.

"If I'm not involved, I will not turn on the TV and disturb my free time," Raikkonen laughed again.

"But if you ask me now, I would definitely change a lot," he said.

"If possible you would remove all this data analysis. If you cannot tune the cars with so much data, then more of the feeling would come back and certain qualities would make the difference."

Raikkonen said Nascar, the American series where he raced for a time during his break from F1 in 2011, is a good example of where less telemetry makes for better racing.

"It makes oval racing seem very simple, but in truth it's far from that," he said.

"It's more pure racing. If you realize 'Shit, I'm not fast enough', then you can talk to the others. But in the end, you have to draw your own conclusions.

"But in Formula 1, the data tells you everything that needs to be changed. If you have to find your own setup and not look at the computer, it would be a completely different thing," added Raikkonen.