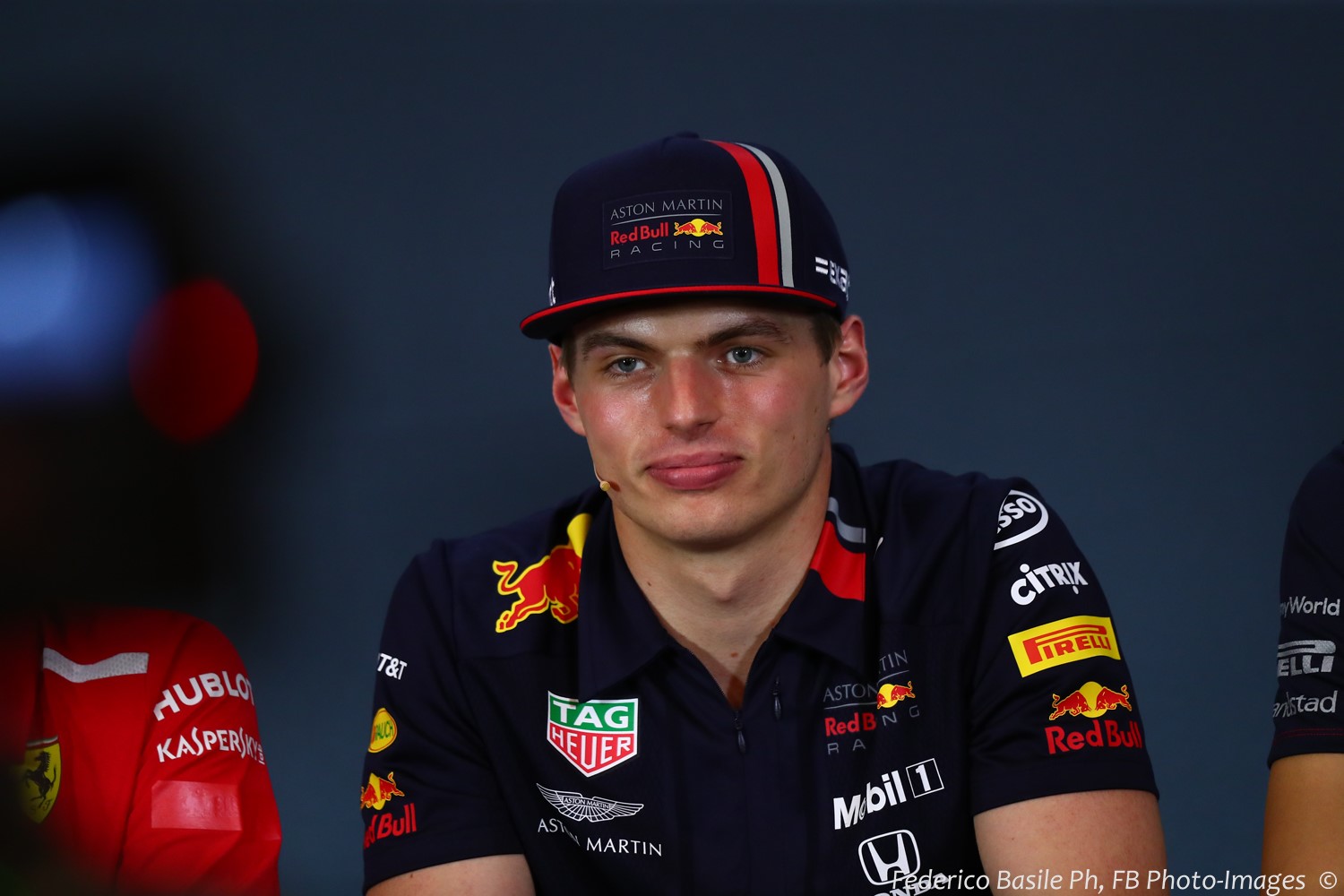 (GMM) Dr Helmut Marko says he is "not worried" about the exit clause in Max Verstappen's Red Bull contract.

Just prior to the Dutchman's sensational win in Austria, 21-year-old Verstappen would not deny the rumors of an exit and his management confirmed the existence of the exit clause.

But the win in Austria, and Red Bull-Honda's uptick in performance and results, appear to have calmed that story.

Germany's Auto Bild speculates that by the time of the summer break in August, only if Verstappen is outside the top three drivers in the championship will the clause be valid.

Currently, he is third, just three points ahead of Sebastian Vettel.

Clearly, Red Bull would like to keep Verstappen on board, whilst acknowledging the need to give him a fully competitor car.

"When I said in 2015 that a new Ayrton Senna is coming, some experts criticized me about that. But now no one criticizes," said Marko.

"The victory on Sunday was an important step. Max knows what he has with us and Honda, and the Honda people showed what they are capable of doing.

"The first time they used a new, more aggressive engine software this season was a big step forward for us, and there will be another step on the engine in Monza," he added.

"We are also improving on the chassis side in every race, so that now I can say confidently that when the others falter, we are there."