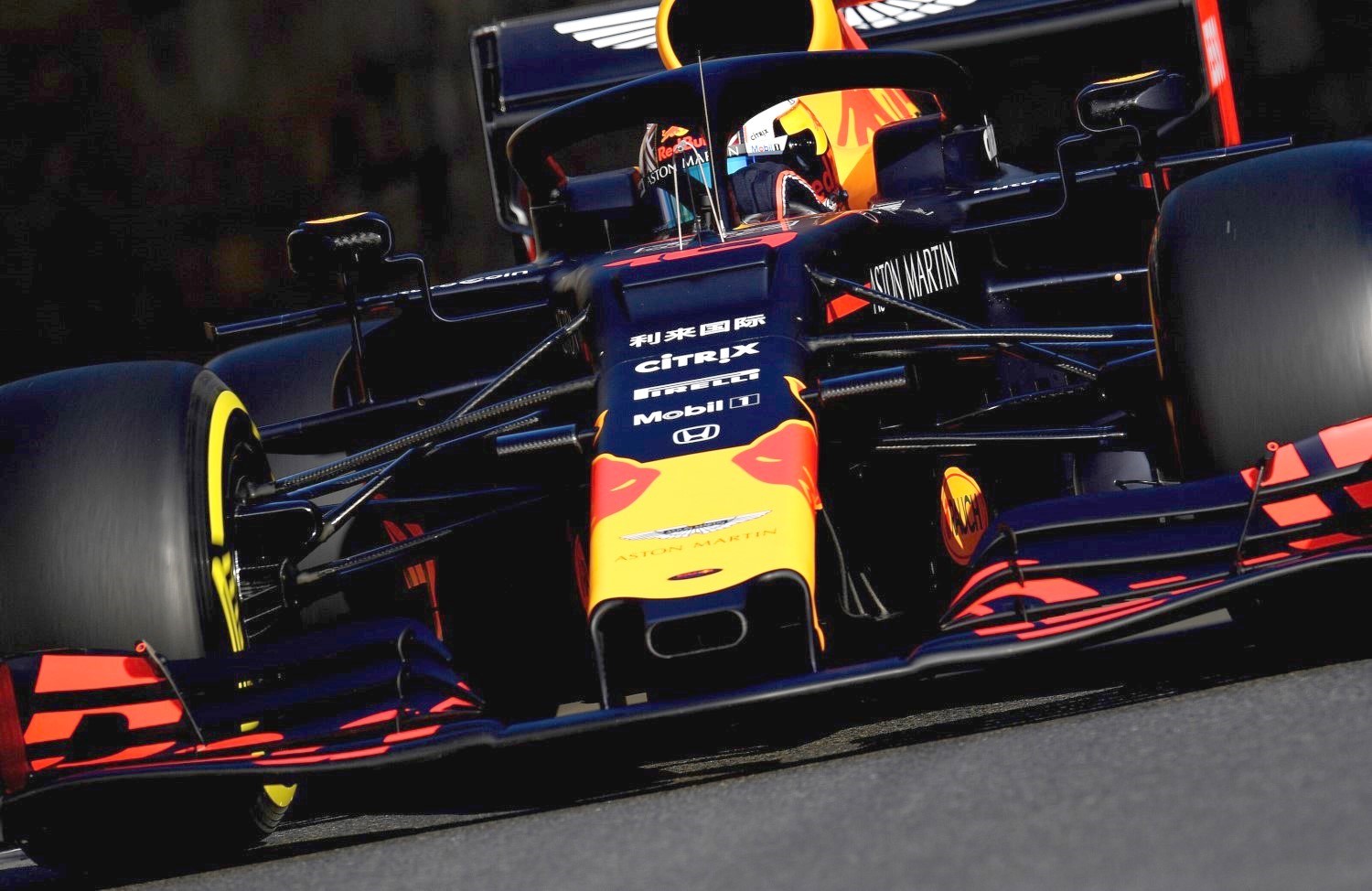 (GMM) Pierre Gasly has until the summer break to up his game at Red Bull.

Since stepping up from Toro Rosso to replace Daniel Ricciardo, the Frenchman has struggled alongside the on-form Max Verstappen in the sister car.

In Austria, for instance, Verstappen won while Gasly was a lap down and seventh.

"That can be partly explained by the fact that we had a new front wing, which was a big step, but unfortunately we had only one left for the race and Max got it," Red Bull driver manager Dr Helmut Marko told Auto Bild.

"Nevertheless, Gasly has to improve, especially when overtaking. He has to deliver by the summer break, but I'm sure we'll get him there," he added.