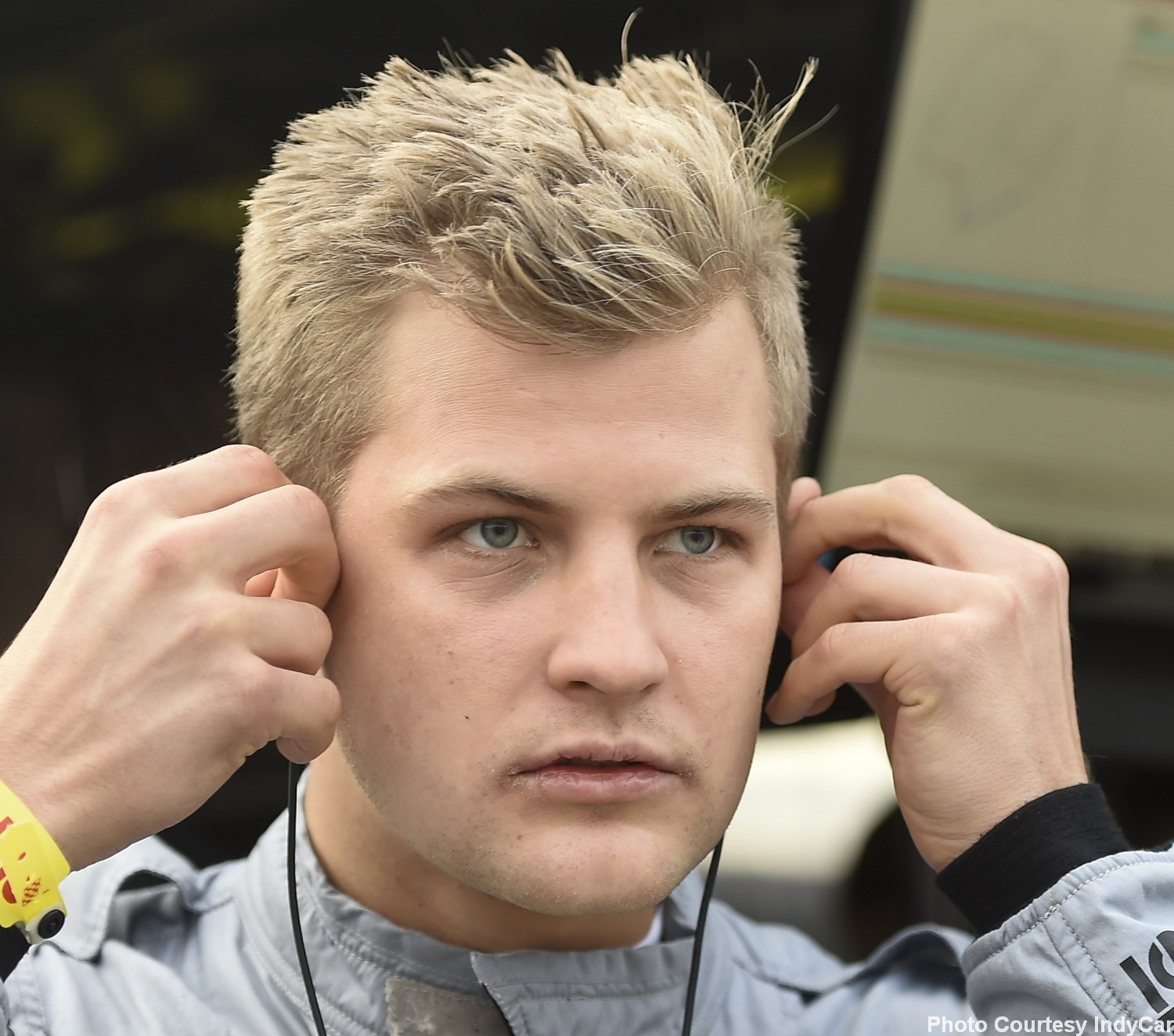 (GMM) Marcus Ericsson says the "real races" occur not in Formula 1, but in Indycar.

The Swede, who lost his Sauber seat at the end of last year, is still an Alfa Romeo reserve driver and tester.

He was in action for the Hinwil based team in the post-Austrian GP test.

But the 28-year-old said he prefers doing his actual racing in Indycar.

"These are the real races," he told Auto Motor und Sport.

"Driving behind another car is a million times easier than in Formula 1. Only if you're driving by yourself do you miss the performance of F1. They have a lot more power and downforce," said Ericsson.

Ericsson insists that his main focus lies in IndyCar, but he is happy to receive changes in F1 when they present themselves.

"Obviously my main focus this year is on the IndyCar program, but I get the chance to help the Alfa team in any way.

"Obviously it will be a Pirelli test, so it’s more for the tires, but still if I can give some feedback on how the car feels, and how I feel about the car, that would obviously be helpful for the team as well, to get another input.

“They know my feedback and the way I’ve been working in the past, so I think they’re still going to be interested in my feedback about how the car behaves, and what I think can be improved."