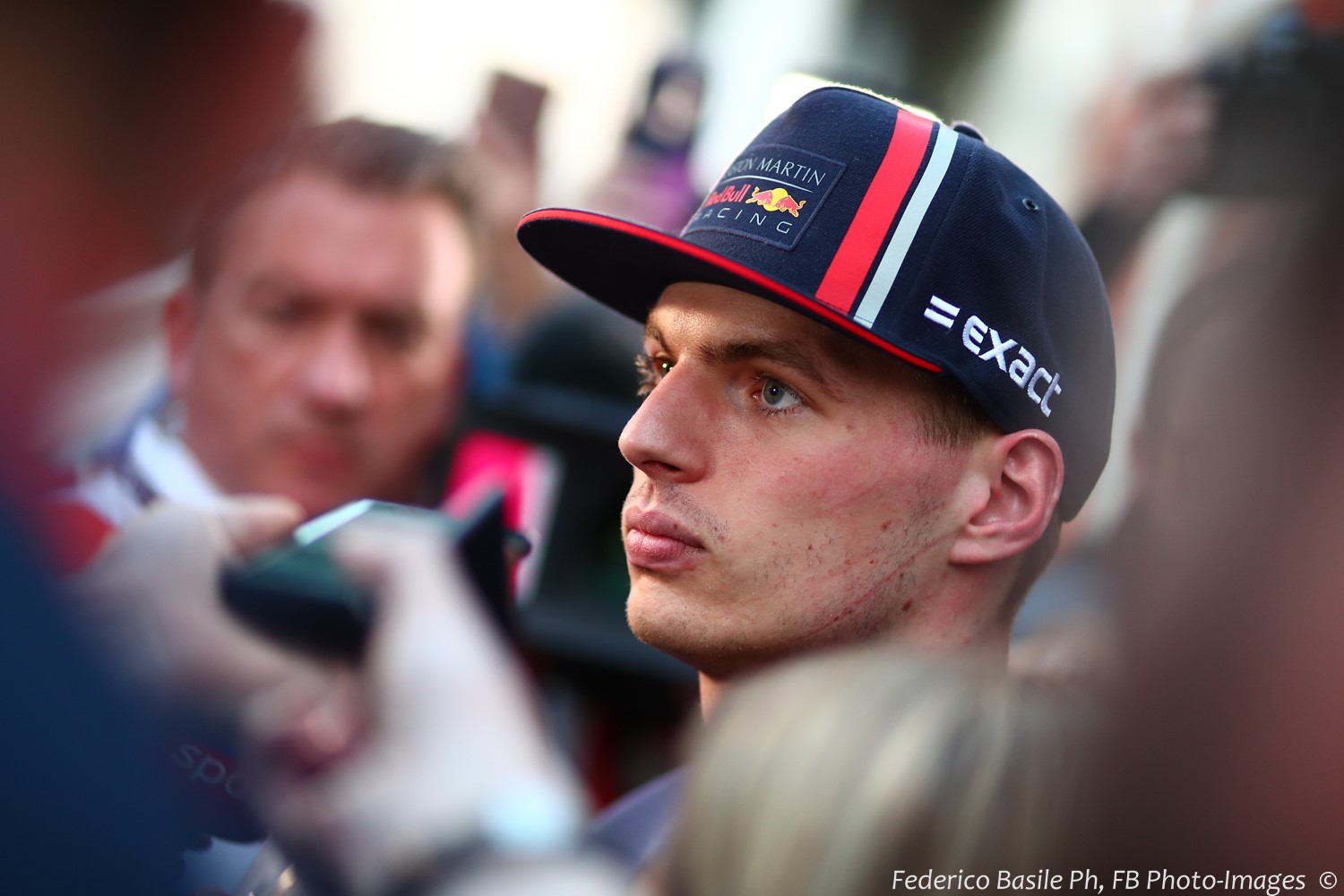 (GMM) Dr Helmut Marko has once again played down suggestions Max Verstappen is on the move.

In Austria, a story emerged that said Verstappen could leave Red Bull at the end of the year thanks to a performance clause in his contract.

But Verstappen then won the race, prompting Red Bull driver manager Dr Marko to say the current project is on track.

"Our job is to give Max a winning car," he told Osterreich newspaper.

"I said before the start of the season that Red Bull will win five races this year, and that's still possible."

So Marko said 21-year-old Verstappen remains under contract, and can still beat Vettel's record as the youngest ever world champion.