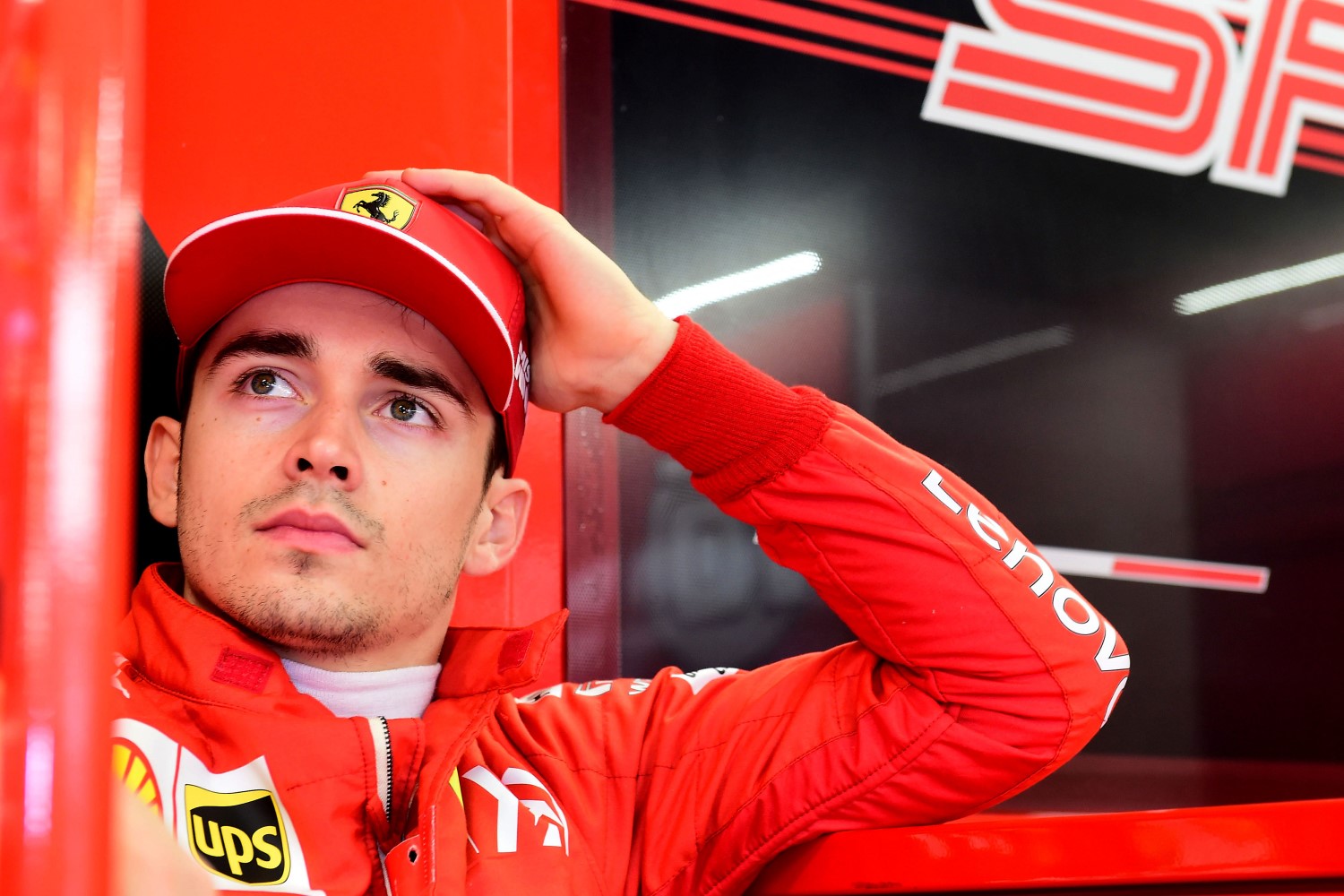 "I do not speak for him, but he looks more motivated than ever, and he's working very hard to do his best for the team."

Leclerc, 21, said he doubts even losing his status as the top Ferrari driver would push Vettel into retirement.

"It's nice to see how he works," Leclerc said. "I think he handles the pressure well, because when you have won all the titles he's won, there is always pressure.

"I think if I beat him, it's still not a reason that would make him stop."