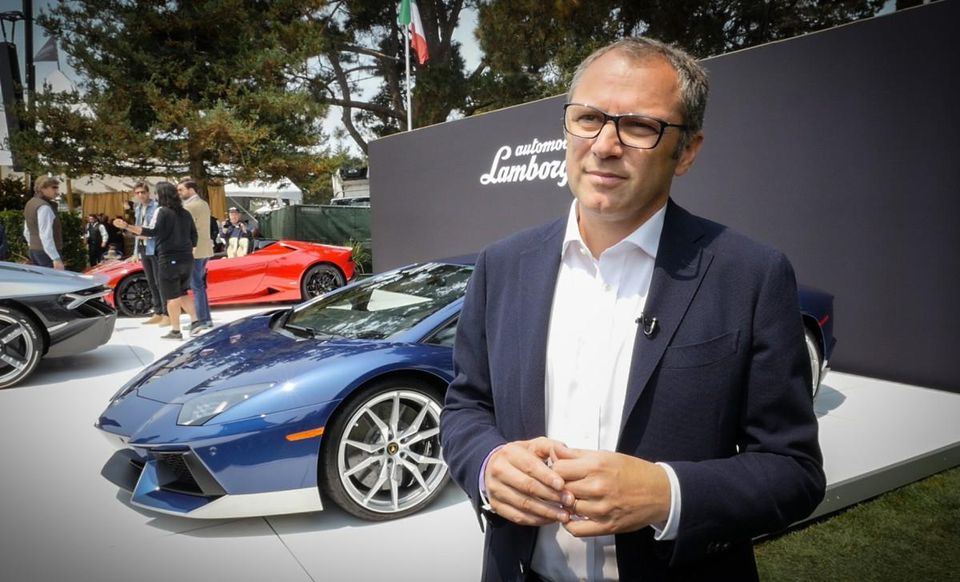 "It's not a project that we have ahead of us," he told Corriere dello Sport. "For us it requires too much investment."

Domenicali said the difference with Ferrari is that his former Maranello based employer "was born as a racing team, while Lamborghini was born as a road car".

He said Lamborghini is instead studying "a reinforcement of the platforms we already have" for motor racing, adding that any series the marque races in must provide a "return on investment".