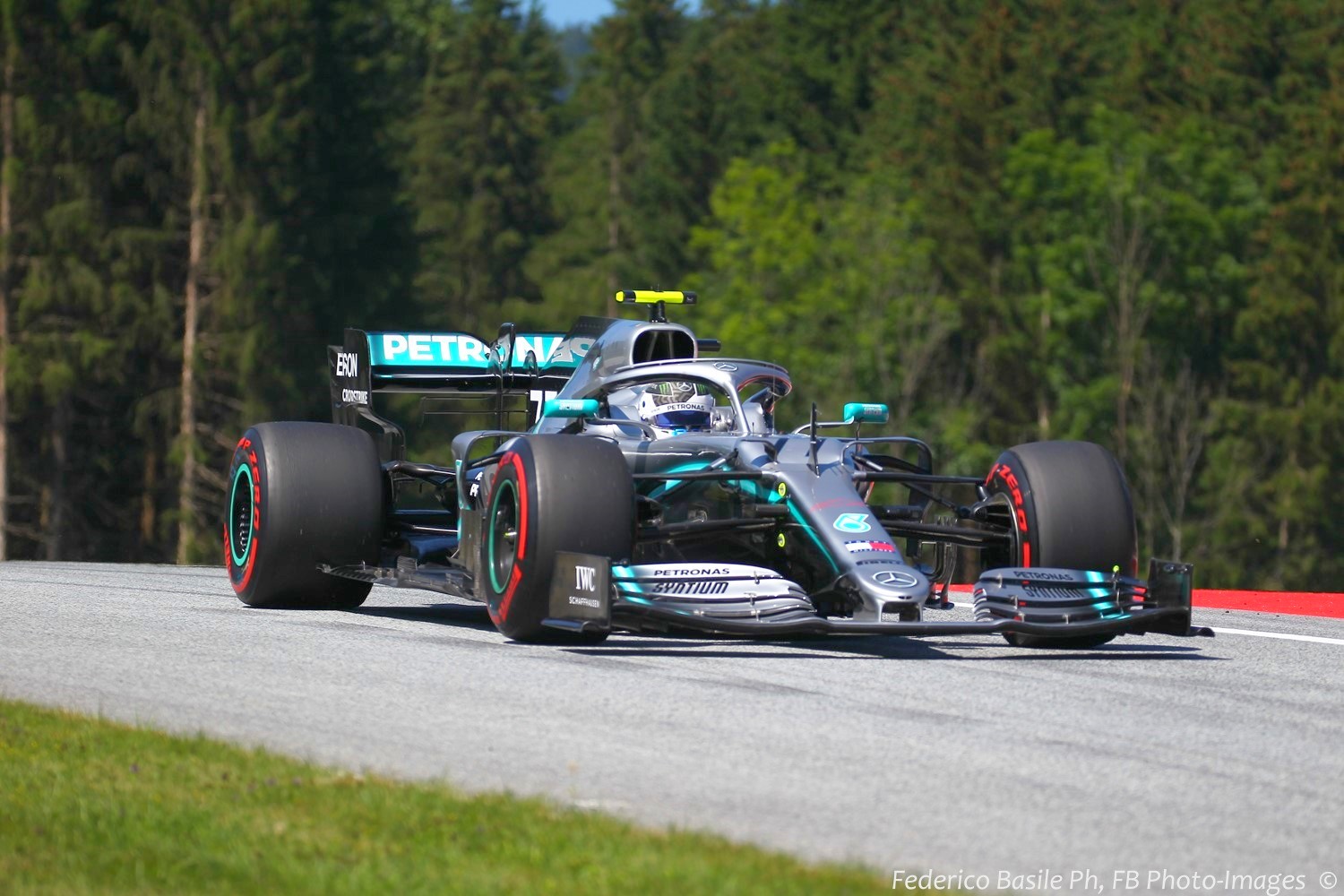 Andrew Shovlin, Mercedes Trackside Engineering Director, answers your questions about the Austrian GP – tackling the key topics, such as what happened to Lewis' front wing and why both cars suffered overheating issues.

The Silver Arrows were hampered in Austria when sweltering conditions arrived for the race weekend, which saw teams up and down the paddock suffering to maintain efficient cooling.

However, Mercedes seemingly struggled more than most, as its tight packaging made it very tough for the systems to cool off.

"It's actually quite a big answer but fundamentally, the car doesn't have big enough radiators," said trackside engineering director Andrew Shovlin. "That's something that we were optimistic with how much we could get out of the cooling system.

"It's under delivered to what we hoped we would achieve and it's meant that we're carrying this issue in the very hot races, we will be struggling to keep everything cool enough."

Mercedes also opened up its bodywork to allow air to pass through, but Shovlin mirrored team boss Toto Wolff's comments, who stated that the team was on the limit with opening up the bodywork.

"Mainly to keep the power unit cool enough so we don't do any damage to it. You can increase the amount of cooling you get out of the car by opening up the bodywork exits.

"In Austria, it was 35 degrees and that put us at the upper end of what we could achieve just by opening the car up, so we were on the limit."

Both Lewis Hamilton and Valtteri Bottas were forced to lift and coast for up to 400 meters, which impacted their performance compared to their rivals.

"When you get to that point, you're really limited in your options. You can use lift and coast, you can turn the engine down, but then you're slower on the straights.

"We are working on the system, we were working on it before Austria to try and improve the problem. It all comes down to the fundamental design of the car. In the push for very, very tight packaging, we have ended up being undercooled."