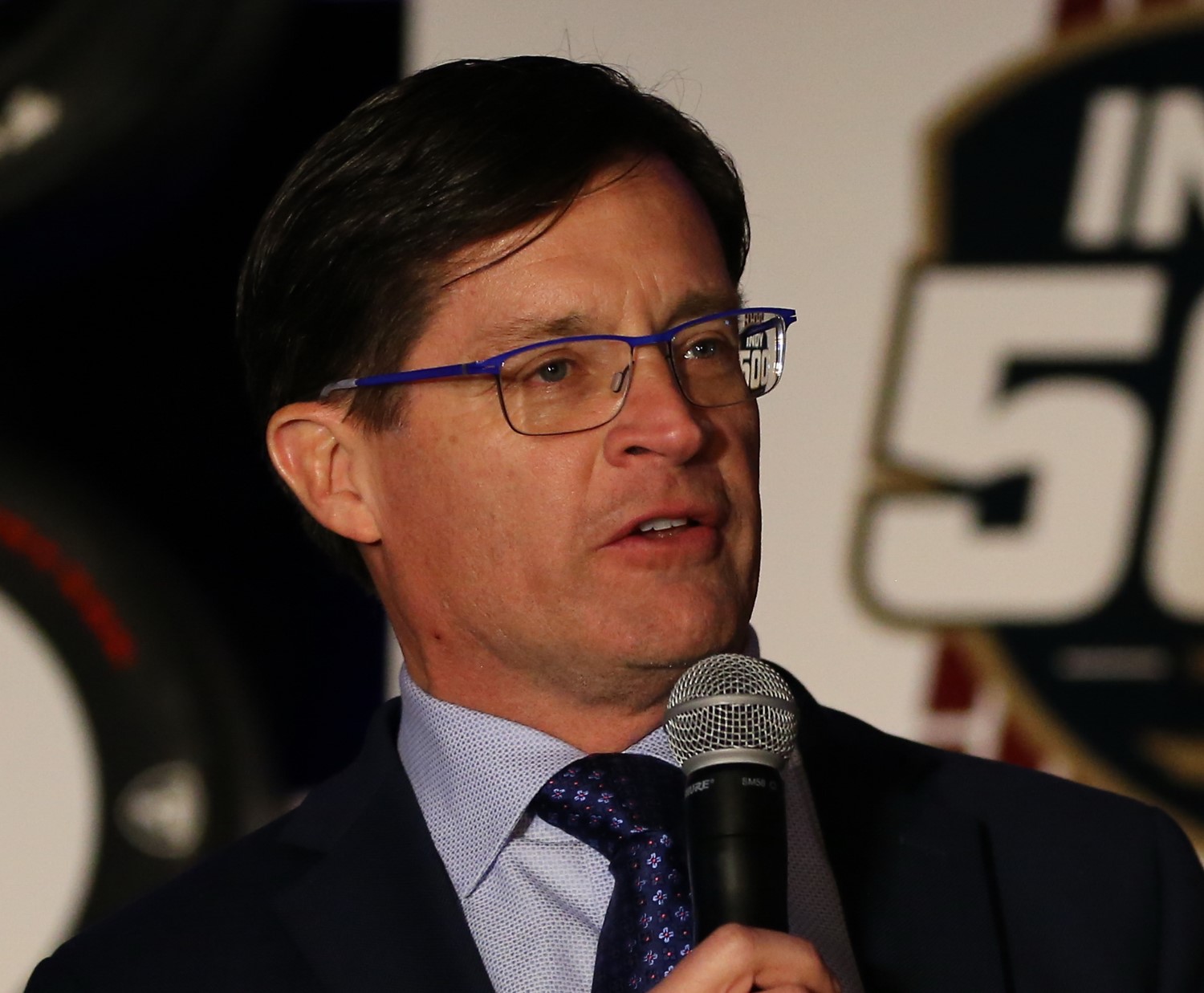 As part of an "effort to shuffle the scheduling landscape," the Coke Zero Sugar 400 in '20 is leaving its midseason spot around Independence Day to become the "final race of NASCAR's 26-race regular season."

NASCAR under Bill France Sr. "planted the race there originally as a replacement for an Indy-car race that never materialized, but he quickly realized its popularity and future potential," so the "tradition continued."

But area tourism promoters "have long suggested they'd be better served with moving the race to a different slot on the calendar." Daytona Beach NEWS-JOURNAL