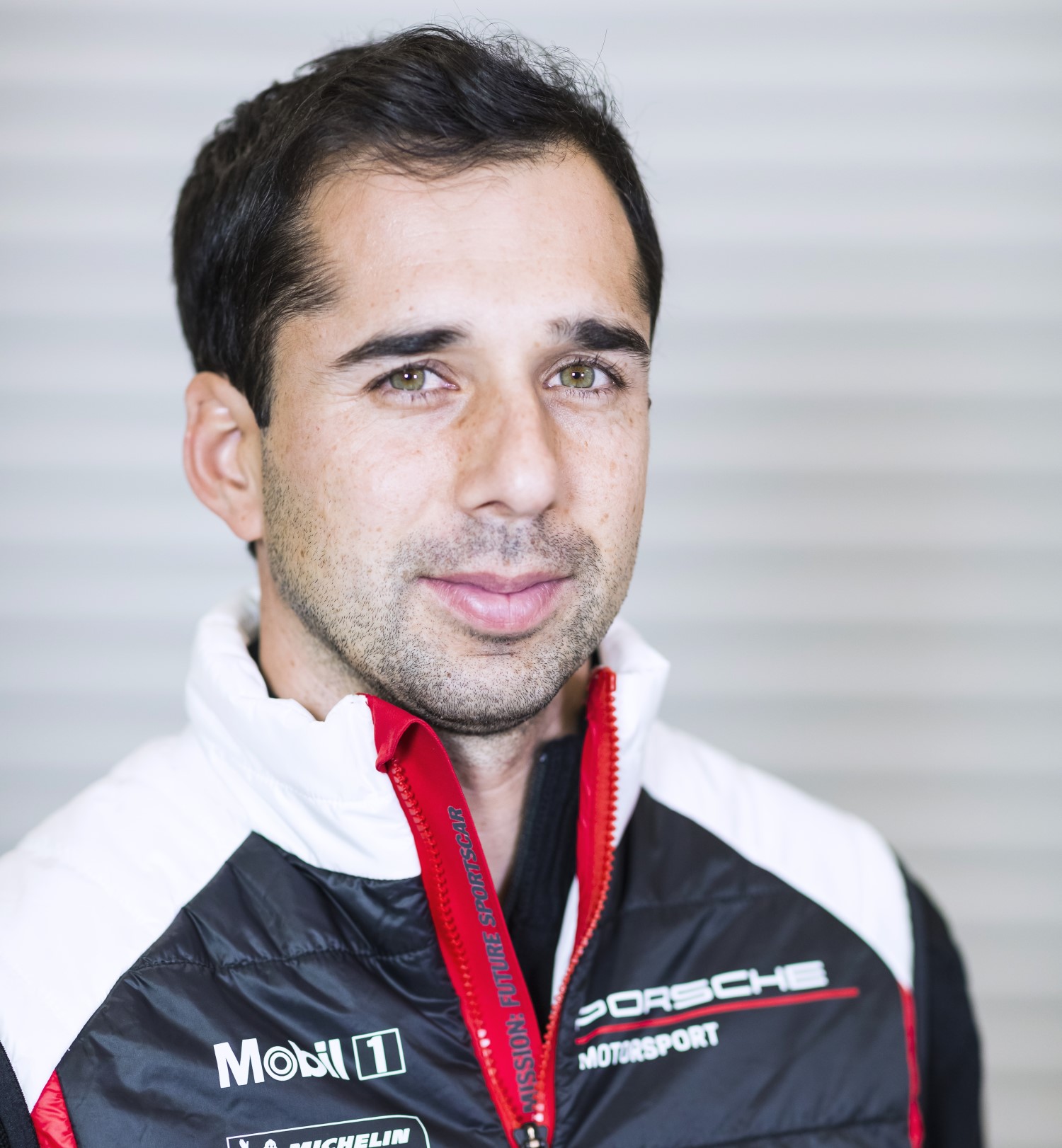 Stuttgart. The countdown to Porsche’s first race in the ABB FIA Formula E Championship is on: The sports car manufacturer is set to make its debut in the first fully-electric racing series in 142 days’ time. Before then, however, members of the Porsche Formula E team have plenty to report. The new “Inside E" podcast takes you behind the scenes. In the first episode, regular Formula E driver Neel Jani speaks about his career at Porsche, the factory team entering Formula E, the schedule up to the first race and the goals he has set himself for the rookie season.

“I have been working for Porsche since 2013, and see it as a great honor," says Jani. “Being a part of the Porsche family is very special to me. As such, I am all the more delighted to be competing for Porsche in Formula E. This race series is currently on the up and is the place to be – for both manufacturers and racing drivers. Starting from scratch in a new series is obviously a big challenge for all involved. As such, we are extremely focused and motivated."