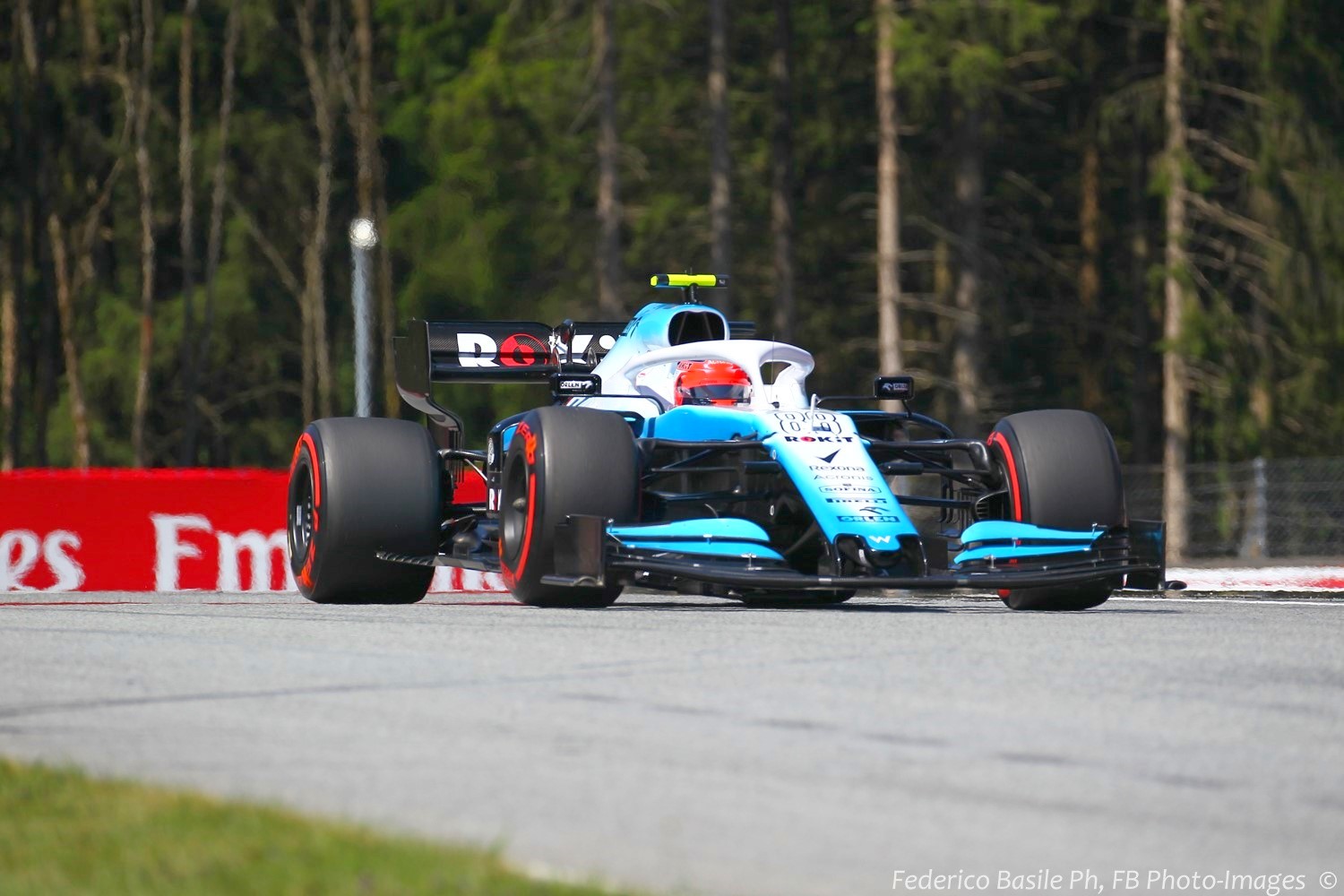 (GMM) Formula 1 says a "technical error" meant that Robert Kubica was voted driver of the day after the Austrian GP.

The Pole actually qualified and finished dead last at the Red Bull Ring, so according to Osterreich newspaper F1 authorities launched an investigation when Kubica won the popular vote.

Subsequently, it was announced that a "technical error" had occurred, and Max Verstappen was instead announced as driver of the day with 74 per cent of the vote.

According to the official F1 website, driver of the day was introduced in 2016, with the winner voted for by fans during each grand prix and announced immediately afterwards.

Williams' Kubica had said after the race: "It was a difficult race because I just did not have the pace. The handling of the car was really bad."

According to sport.pl, Mercedes boss Toto Wolff denied that Kubica's troubles might be explained by a sub-standard customer engine.

"I am Polish too, so why should I not support Kubica?" Wolff, an Austrian whose mother was born in Poland, reportedly said.