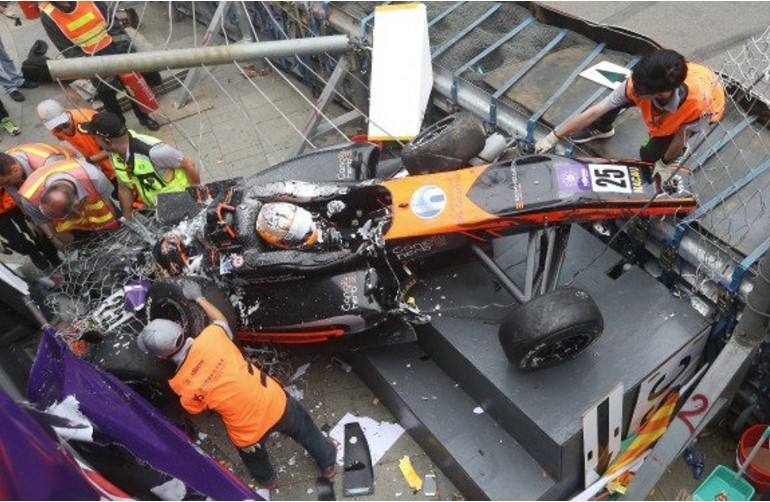 But she is vowing to return to Macau later this year, dismissing the lure of the female-only category that has been championed by David Coulthard.

"It's a marketing thing and, in my eyes, it's not the way to help women in motor sport," Florsch told the Rheinische Post newspaper when asked about W Series.

"For me, racing in the W Series would be a step back on a sporting level.

"I want to compete with the best in my sport, and the best drivers are men, so I want to race among the men. Only then can I get myself in the spotlight for a better category.

"I don't want to be a marketing number," she insisted.