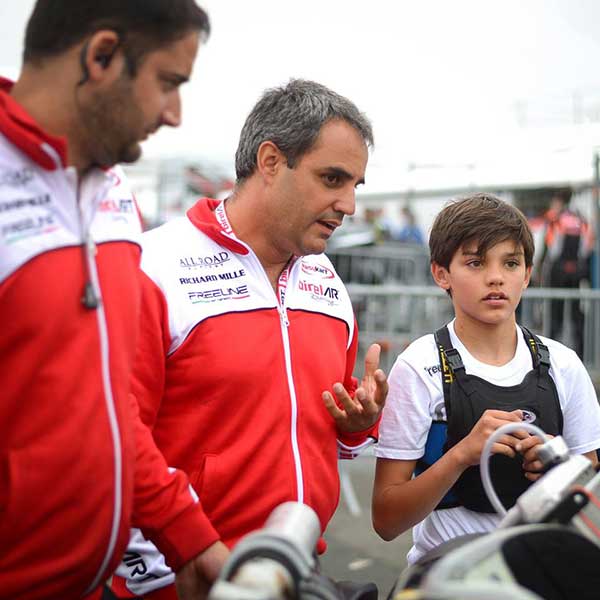 The sport has been rocked by controversial stewards decisions in recent races, with many figures calling for better rules and greater consistency.

"It would certainly be interesting," Montoya was quoted by Auto Bild when mentioning the possibility of becoming a steward.

"I'm honestly surprised they have not asked me yet," the Colombian, who was known for his hard racing and no-nonsense approach, added.

Max Verstappen, who was embroiled in the latest steward controversy after his overtake of Charles Leclerc in Austria, said he would welcome Montoya to the FIA.

"He was a tough racer himself and it would certainly be good to have him as a steward," said the Dutchman.

"I think he would be my buddy."