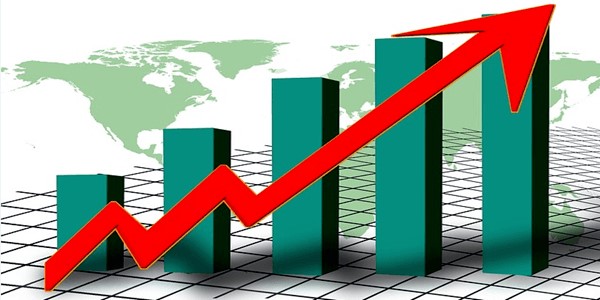 UPDATE The two replays of the race later that night drew another 170,000 viewers so the total USA viewers for the Austrian GP was 810,000.

07/02/19 The live telecast of the Formula 1 myWorld Austrian Grand Prix on ESPN2 on Sunday, June 30, earned the largest U.S. television viewership for the event since it returned to the F1 schedule in 1997.

With an average of 640,000 viewers, the audience was up 48 percent over ESPN2’s telecast last year (431,000 average) and up 94 percent from the telecast on CNBC in 2017 (330,000 viewers). In ESPN’s second season since returning to live F1 race coverage, it was the seventh time this year in nine F1 races that viewership has grown year-over-year, and the second-largest year-over-year growth for a race this season.

The Austrian Grand Prix telecast started at 9:05 a.m. and the audience peaked at 776,000 viewers between 10:30-10:45 a.m. as Max Verstappen headed toward his first win of the season after a late-race battle for the lead with Charles Leclerc.

F1 fans also tuned in for ESPN2’s live telecast of qualifying on Saturday – the average of 342,000 viewers was up 33 percent over the audience for qualifying in 2018.