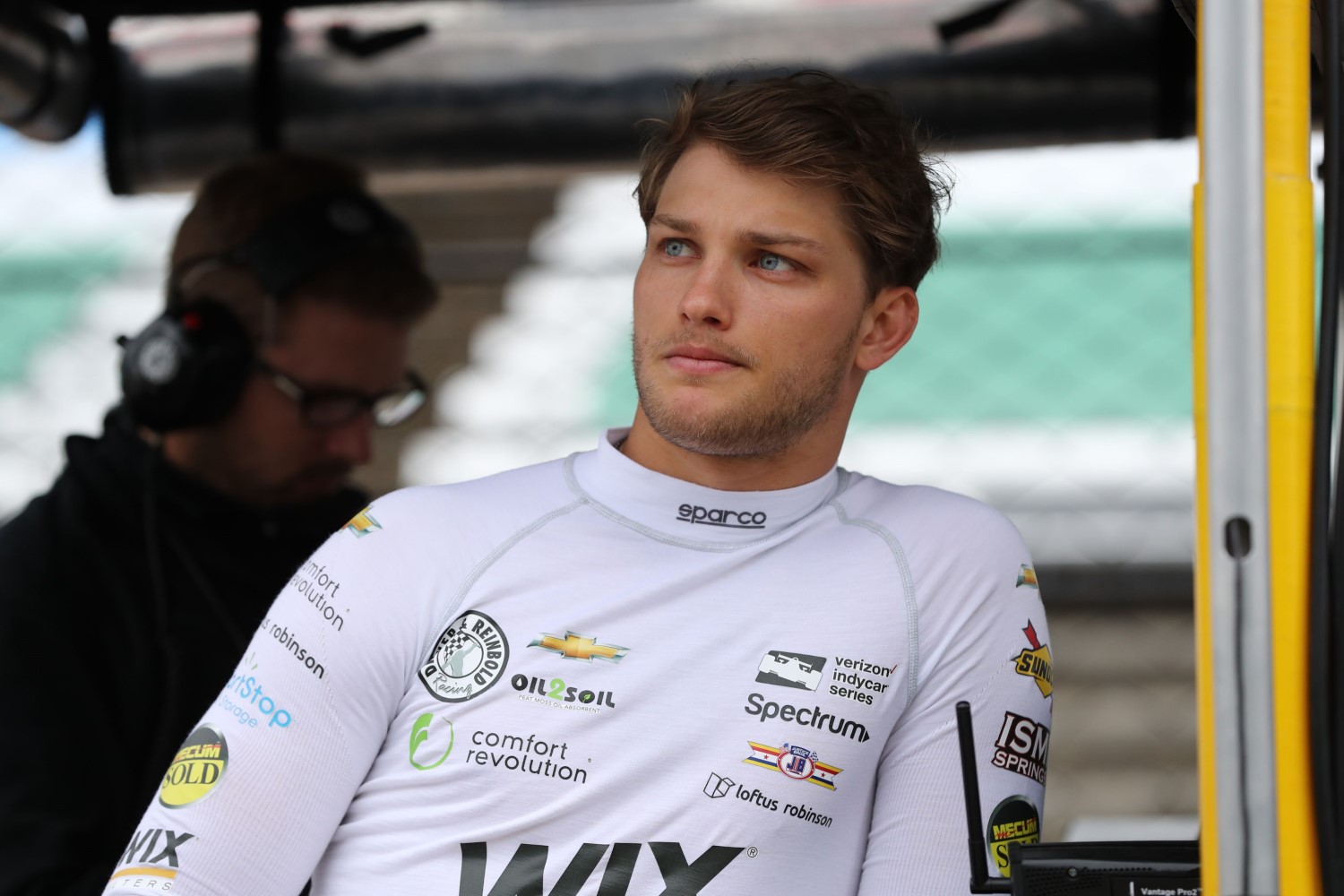 “We are extremely excited to partner with SmartStop Self Storage and to be a part of their debut into the NTT IndyCar Series. The Honda Indy Toronto is such a great event and will be the perfect introduction for them into the series," said Team Principal Trevor Carlin. “We’ve obviously been following Sage’s career closely since he won the Indy Lights Championship in 2013 and he’s done a really great job. I think he’ll be a great addition to the team and a good teammate for Max this weekend."

SmartStop Self Storage currently operates 131 self storage facilities located throughout Toronto, Canada and the United States. While this will be the organization’s first time serving as a primary partner in the NTT IndyCar Series, SmartStop Self Storage has been an exclusive, personal partner of Karam’s.

"SmartStop is proud to be partnering with Carlin and Sage Karam for the upcoming NTT IndyCar Series race in Toronto," said H. Michael Schwartz, executive chairman of SmartStop Self Storage REIT, Inc. “We feel that this is a great opportunity to expand our ever-growing brand presence throughout Toronto, a market in which we are planning continued growth throughout the future."

Karam will make his second start of the 2019 NTT IndyCar Series season at the Honda Indy Toronto after an impressive 19th-place finish at the 103rd Running of the Indianapolis 500 that saw him advance 12 positions throughout the race. Karam began karting at the age of four and worked his way up through the karting ranks until he joined the Road to Indy Series in 2010. He competed in all levels of the Road to Indy Series winning both the USF2000 and Indy Lights Championships before joining the NTT IndyCar Series in 2014. Since his INDYCAR debut, Karam has recorded 17 starts, including a ninth-place finish in his first Indianapolis 500 start and two top-five finishes, including a podium at Iowa Speedway.

“I want to thank everyone at Carlin for giving me the opportunity to compete in an Indy car again in the NTT IndyCar series. I’m extremely excited and grateful to get back behind the wheel on a road course again for the first time since 2015 and I’m thrilled to carry a great sponsor like Smartstop Self Storage on the side of the No. 31 Carlin Chevrolet," said Karam. “I’m looking forward to the challenge and working closely with everyone on the team to achieve a successful result and take advantage of this incredible opportunity."

The Honda Indy Toronto on the streets of Toronto will take place on Sunday, July 14th at 3:00 pm ET and will be televised on NBCSN.