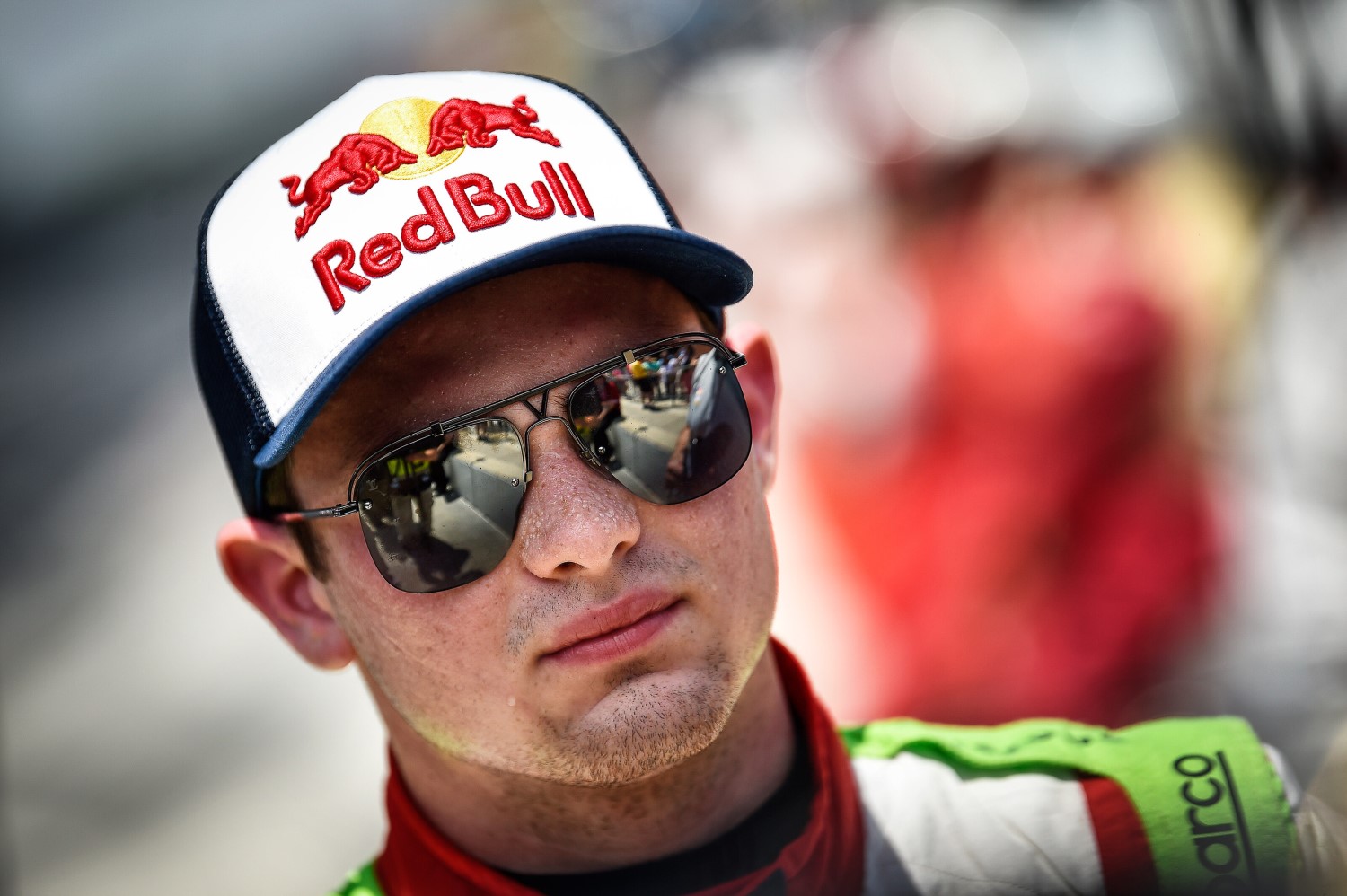 At the senior F1 team, victory in Austria after a thrilling race appears to have eased doubts that Max Verstappen could be heading to Mercedes.

"I have thought it for a while, but now I know it for sure: Max is the best driver in Formula 1," declared team boss Christian Horner.

But there are grave doubts about Pierre Gasly's place alongside him, with Dr Helmut Marko calling the Frenchman's recent performances "unacceptable".

Daniil Kvyat looks the most likely to step into his place, raising the prospect of either a demotion for Gasly to Toro Rosso, or his ousting from the program altogether.

Two drivers look poised to step into the void.

One of them will not be Dan Ticktum, as the Briton has lost not only his Red Bull-funded Super Formula seat in Japan but his place in the energy drink's development program altogether.

Kurier newspaper in Austria says Lucas Auer, the 24-year-old nephew of legend Gerhard Berger, could be the beneficiary of the extra space in the Red Bull F1 program.

Auer finished third at the most recent race in Sugo, also setting the fastest lap.

Kurier said another good result at Fuji in two weeks could see him heading towards Formula 1, but Auer warned: "It could look different after the next race."

The newspaper thinks another Red Bull junior, 20-year-old Mexican Patricio O'Ward, could actually be the more preferred of the rising youngsters.

He made his one-off Formula 2 debut in Austria, having joined the Red Bull program only in May. O'Ward will now replace the dumped Ticktum in Japan, having until now also raced in 2019 in Indycar.