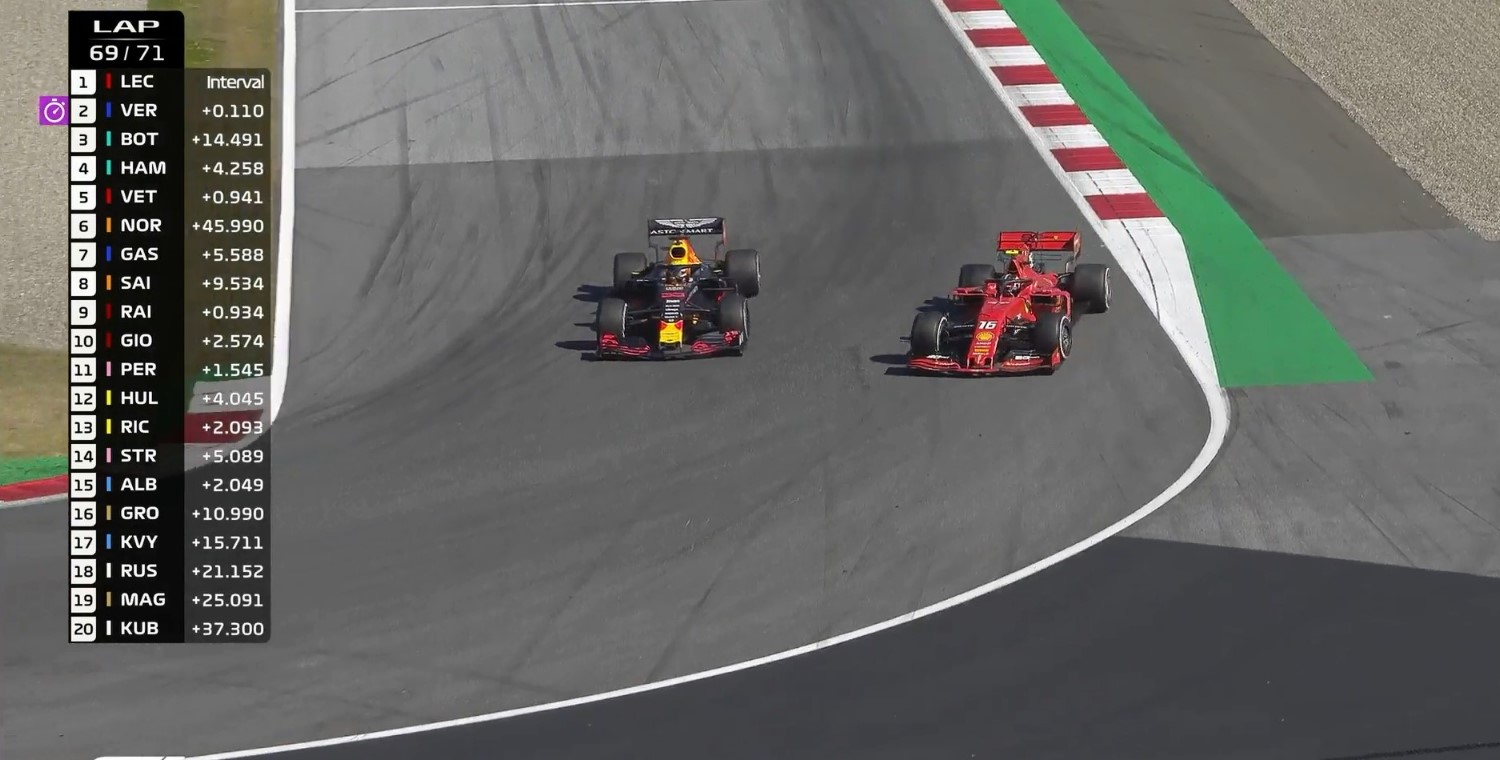 ESPN2 earned a 0.5 overnight rating for yesterday's Formula 1 Austria Grand Prix at Red Bull Ring, up 25% from a 0.4 for last year's race. These numbers do not include the two repeat broadcasts that air later in the day.

The race, a thriller won by Max Verstappen, was Honda's first win in F1 since 2006.