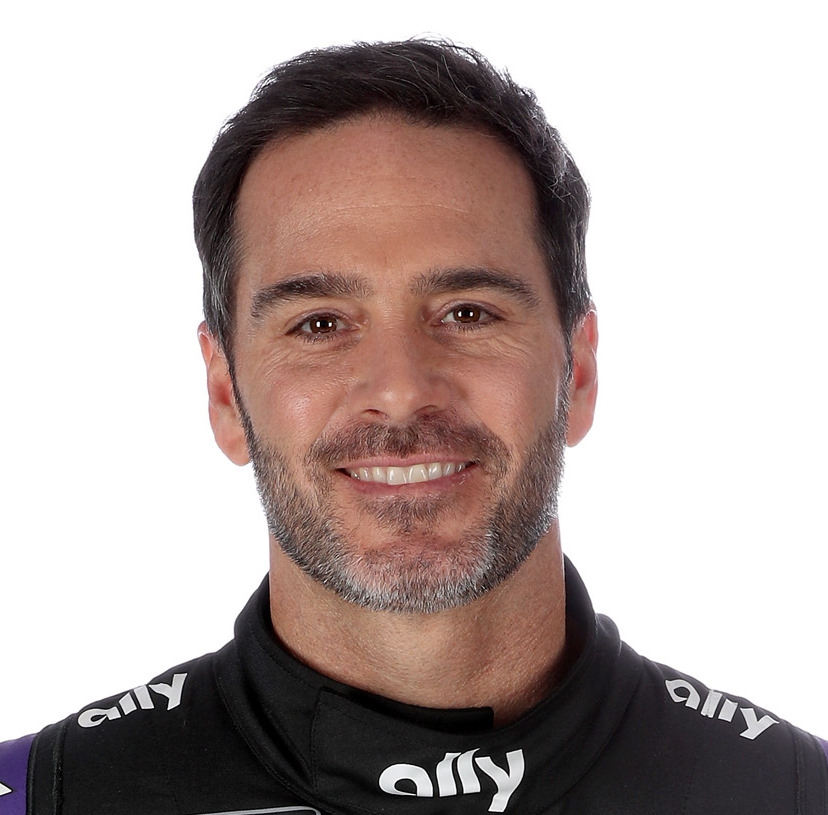 NASCAR officials had moved up the start time of the Camping World 400 by 14 minutes to a 3:02 p.m. ET green flag (NBCSN, NBC Sports App, MRN, SiriusXM NASCAR Radio), and the race did get underway. But lightning and rain built in from the west of the Joliet, Illinois, track and the event was halted 11 laps in. A heavy rain storm then started.

When the race resumes, Jimmie Johnson will lead the field to green in the No. 48 Hendrick Motorsports Chevrolet. Kevin Harvick, in the No. 4 Stewart-Haas Racing Ford, will also be on the front row.