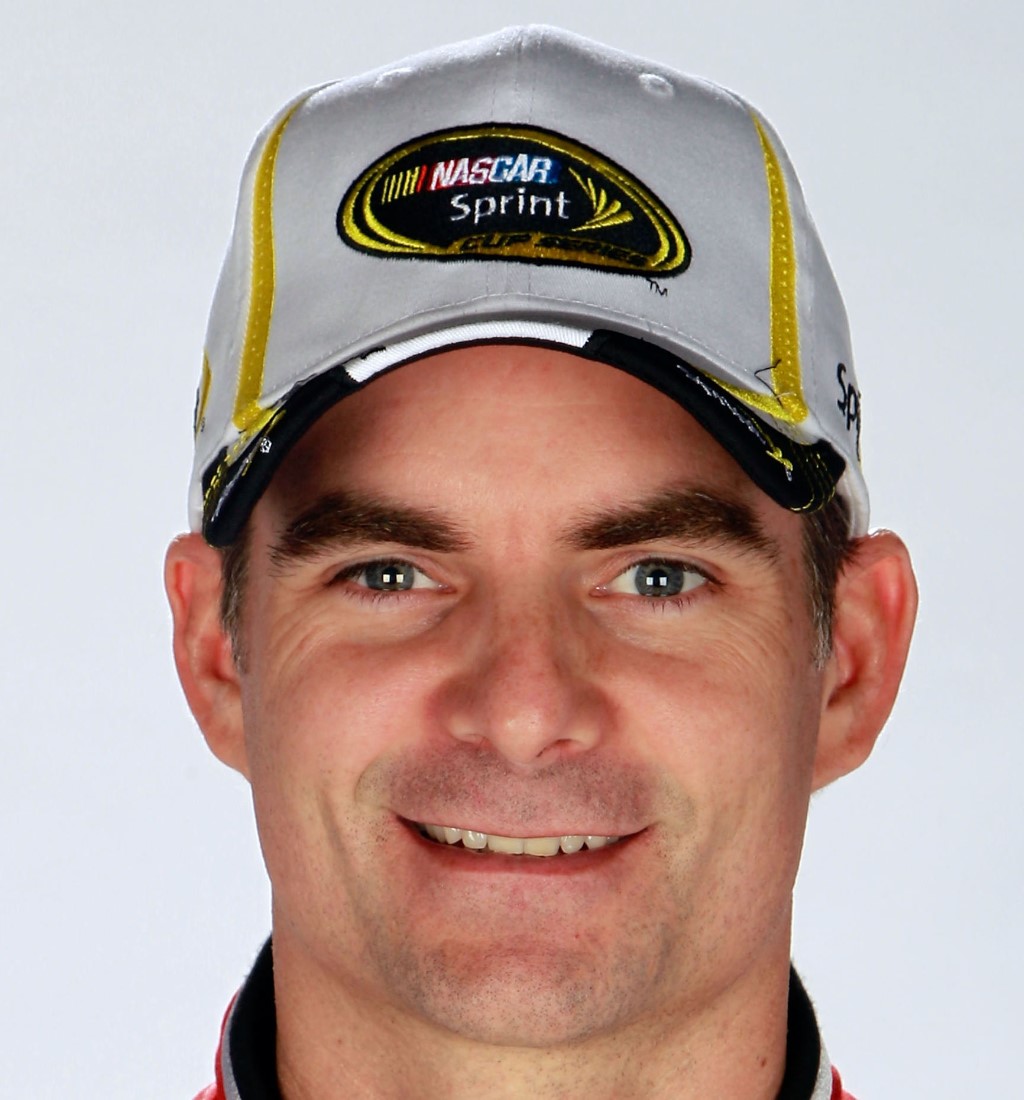 Touring the Magic Mile in 28.232 seconds (134.911 mph), Gordon won the pole for the second Chase for the Sprint Cup race, edging Kyle Busch (134.793 mph) for the top starting spot. The Coors Light Pole Award was Gordon's second of the season and the 72nd of his career, third-most all time.

Gordon's Chase prospects suffered a major blow last Sunday at Chicagoland Speedway, when the throttle of his No. 24 Chevrolet stuck and sent him hard into the Turn 1 wall, resulting in a 35th-place finish.

Gordon fell to 12th in the championship standings — last among eligible drivers — 47 points behind leader and race winner Brad Keselowski and 21 back of 11th-place Matt Kenseth.

On Friday afternoon, however, Gordon started a rally with his fourth pole in 36 starts at the Magic Mile.

"I think we surprised ourselves a little bit with that pole," Gordon said. "This is something we didn't expect. I think we expected to be strong in the race, but for qualifying, we haven't sat on the pole at a non-restricted track for quite some time, so this was a big one — and certainly good timing."

In fact, the pole was Gordon's first at a non-restrictor-plate speedway since he qualified first at Charlotte in October 2010.

Hamlin, who is tied for fourth in the standings and 15 points behind Keselowski, predicted victory at New Hampshire after running out of fuel and finishing 16th at Chicagoland. Fastest in Friday's practice session, Hamlin appeared to be arcing toward that goal — until his qualifying attempt.

Because his team failed to change his tire pressure to the qualifying setup, the driver of the No. 11 Toyota floundered to 32nd in the time trials. Only once in the past 25 races at Loudon has a driver qualified 32nd or worse and come back to win the race (Kurt Busch won from 32nd on the grid in 2004).

"I knew something was wrong," Hamlin said after his run. "We ended up having race pressures, and we didn't put our qualifying pressures in, so that was a tough one. I knew something was really, really wrong, because we were just — the car was bobbing down real bad — but simple mistake.