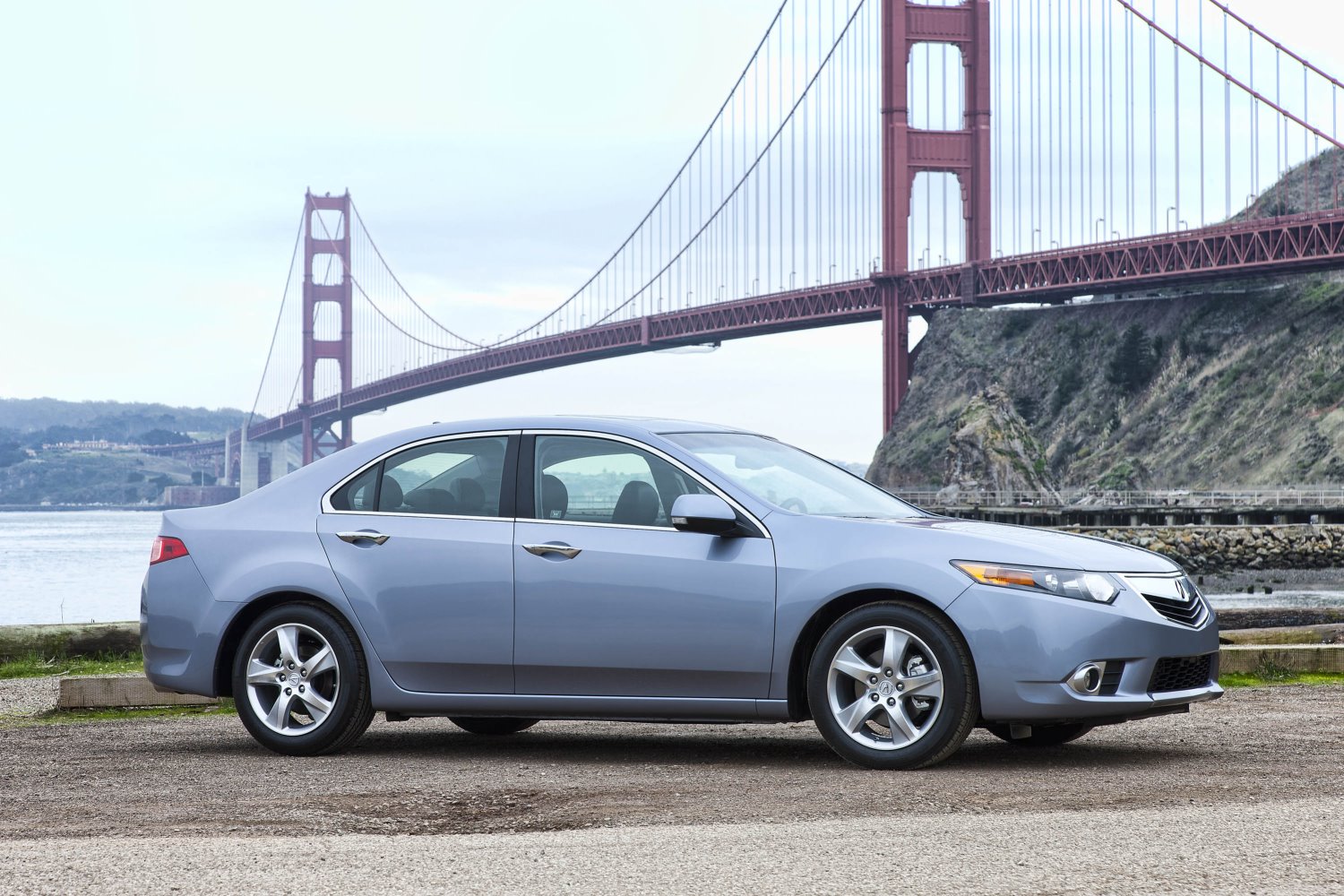 Honda is recalling 1.6 million vehicles in the last phase of its efforts to replace potentially deadly Takata airbags, the company announced Friday. The recall includes many Honda and Acura models from 2003 through 2015.

The recall affects Honda and Acura automobiles in the United States.

Honda is ahead of the National Highway Traffic Safety Administration’s schedule for replacing the Takata airbag inflators, the carmaker said in a statement. Honda said it has made “significant progress with existing recall repairs," with an 83 percent completion rate. The company has enough replacement parts, all from alternative suppliers, to repair affected Acura and Honda models, it said.

The airbag issue led Takata to file for bankruptcy in June 2017.

Honda in March confirmed 14 deaths and more than 200 injuries in the US related to Takata airbag driver’s front inflator ruptures. Another company’s vehicles were involved in two other US fatalities, Honda said.

A chemical drying agent used in the inflators could cause airbags to rupture, Takata said. Upon bursting, some Takata airbags caused shrapnel to explode forward into passengers and drivers, injuring or killing some.

The faulty inflators resulted in the recall of tens of millions of vehicles worldwide. It was the largest automotive recall in US history, with some 37 million cars in the US from 19 automakers affected.

In the fifth and final phase of planned recalls announced by NHTSA in May 2016, Honda will conduct recalls covering approximately 1.6 million Honda and Acura automobiles in the United States to replace, for free, Takata replacement front airbag inflators that do not contain a moisture absorbing desiccant. With this final action, taken six months ahead of NHTSA's schedule, Honda has now recalled all Takata non-desiccated airbag inflators installed in Honda and Acura vehicles in the United States.

Honda decided to take this action early, ahead of NHTSA's planned expansion date in late December 2019, because it has made significant progress with existing recall repairs (83.0% completion rate as of 6/7/2019). The company also has adequate replacement parts, all from alternative suppliers, to repair all affected Acura and Honda models, including those in the expanded population. Thus, owners of affected vehicles should seek repair immediately at authorized Honda and Acura dealers.

In addition, all Honda Gold Wing motorcycles equipped with defective inflators in the U.S. were included in earlier recalls and remain eligible for repair. There have been no Takata airbag inflator ruptures involving Honda motorcycles globally. For more information about the history of Honda motorcycle airbags, please visit http://world.honda.com/MotorcycleAirbag/history/.

Honda is announcing this recall to encourage each owner of an affected vehicle to schedule repair at an authorized dealer as soon as possible. Replacement parts are available, all from alternate suppliers, to begin free recall repairs immediately, and a free rental car is available to the vehicle owner for the day of the recall repair or longer if a replacement part is temporarily unavailable. Mailed notification to owners of recalled vehicles will begin in mid-August 2019. Automobile owners may also check their vehicles' recall status now at www.recalls.acura.com and www.recalls.honda.com or by calling (888) 234-2138. Motorcycle customers can check recall status at www.powersports.honda.com/recalls or they can call (866) 784-1870 for Honda motorcycle recall information.

Since this recall primarily involves replacement inflators installed in vehicles previously subject to recall, the total number of Honda and Acura vehicles affected by Takata recalls does not change significantly with this action. The total number of recalled inflators does rise to approximately 22.6 million in approximately 12.9 million Honda and Acura automobiles that have been or now are subject to recall for replacement of a Takata driver and/or passenger front airbag inflator in the United States. In addition, approximately 4,540 Honda Gold Wing motorcycles are subject to recall for the replacement of the Takata airbag inflator module. No motorcycle products are involved in the recall announced today.