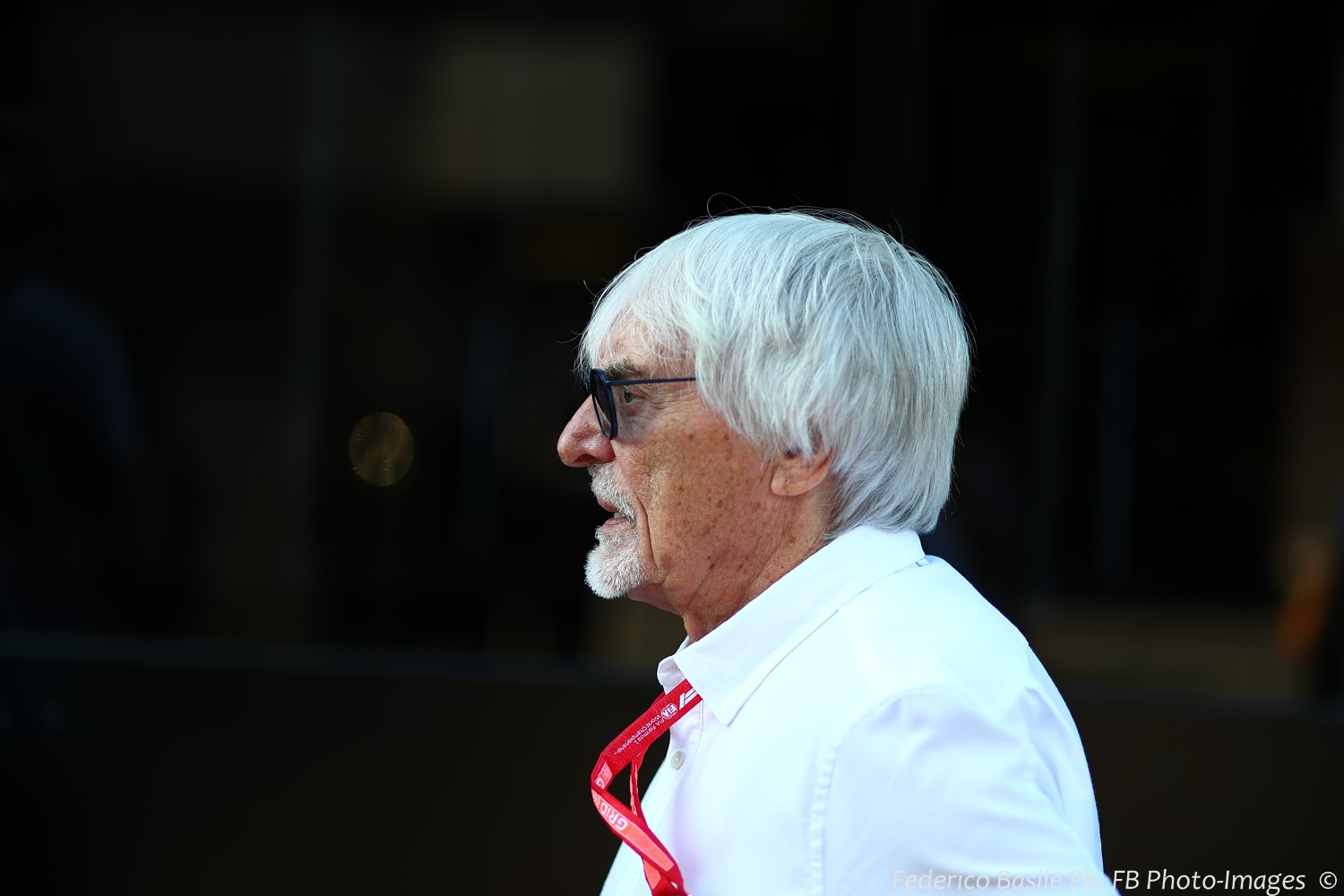 (GMM) Bernie Ecclestone has warned Liberty Media not to "muck around with Silverstone".

The British grand prix promoters have cancelled their race contract for financial reasons, but are still in talks with Liberty about inking a new one.

"We are still talking to Silverstone and looking forward to reaching an agreement," a Liberty spokesperson said.

But at the same time, there are reports Liberty is favoring a deal for a London street race, whilst not ruling out also staying at historic Silverstone.

Former F1 supremo Ecclestone said in Austria: "We shouldn't muck around with Silverstone too much. We don't want not to get Silverstone and not get London.

"Silverstone is the ideal place. It gets packed. It's a risk to go somewhere else," he added.