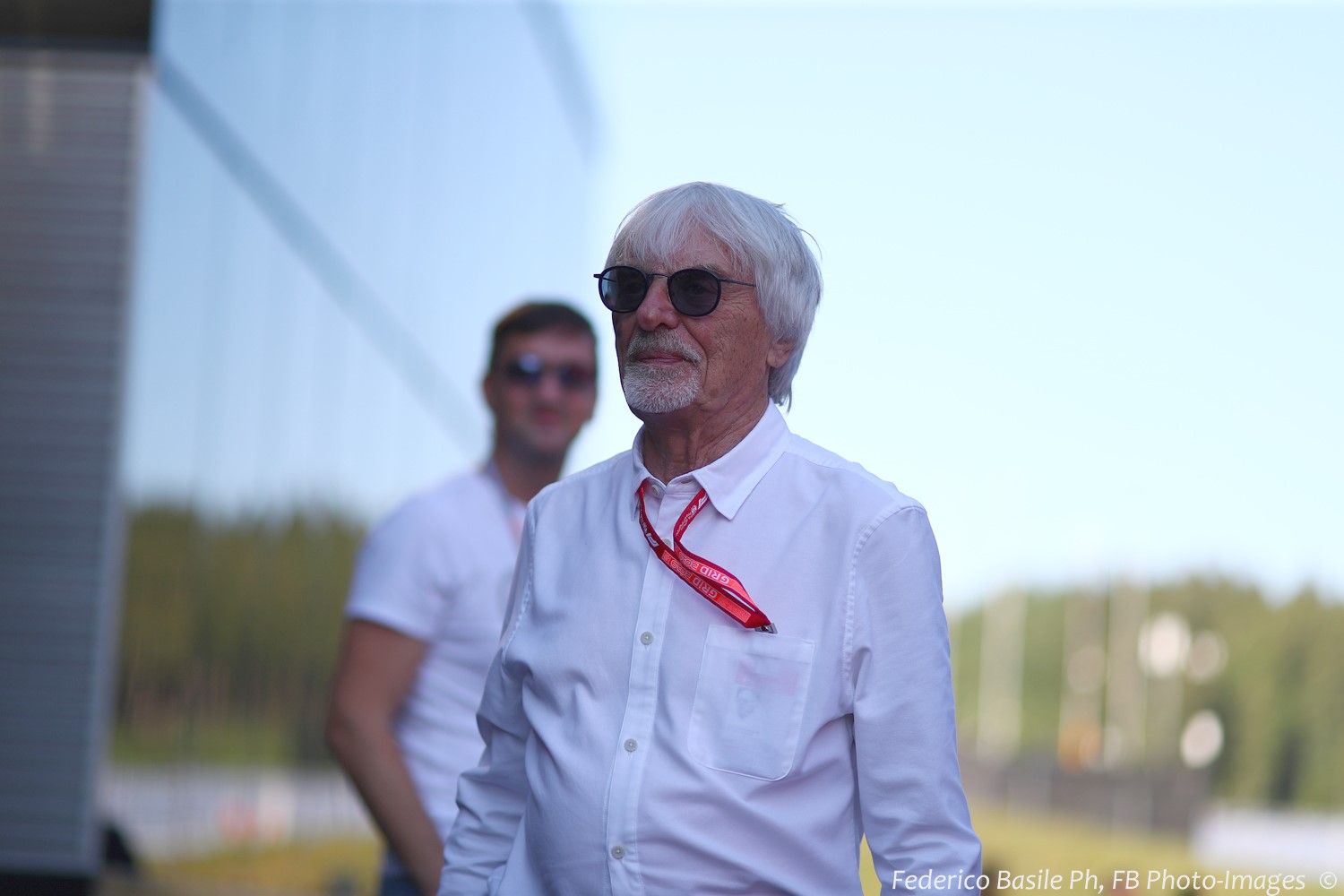 (GMM) Bernie Ecclestone has joined those who are lashing out at the present state of Formula 1.

The former F1 supremo, who is in Austria this weekend, was ousted by Liberty Media in early 2017.

Asked if he still likes Formula 1, the 88-year-old told Salzburger Nachrichten newspaper: "I still like the brand, yes.

"But like many others, I'm upset because the races are not very good anymore. It's not racing anymore."

"It's like an old house," he said. "You buy it, renovate it, you make it great. But at some point it has lost its character, and is too clinical and no longer great. That applies to Formula 1 now," he said.

Asked what is needed, the Briton answered: "The whole thing needs to be changed, that's the problem. Not something small, a big change. But change is not always good. It has to be good change."

He said the Pirelli situation, with half the teams pushing for different tires, is emblematic of F1's problem.

"We are at a critical juncture where we are talking about tires and not the championship," said Ecclestone.

"Nobody understands what's happening, not just the spectaculars but even the teams and the drivers. They should sit together and make a decision.

"Telemetry, engine, aerodynamics, tires — this is no longer racing," he insisted. "When you come to a race, you should be talking in the car about who will win, not about why everything has become so bad.

"We should let the complex technology go."