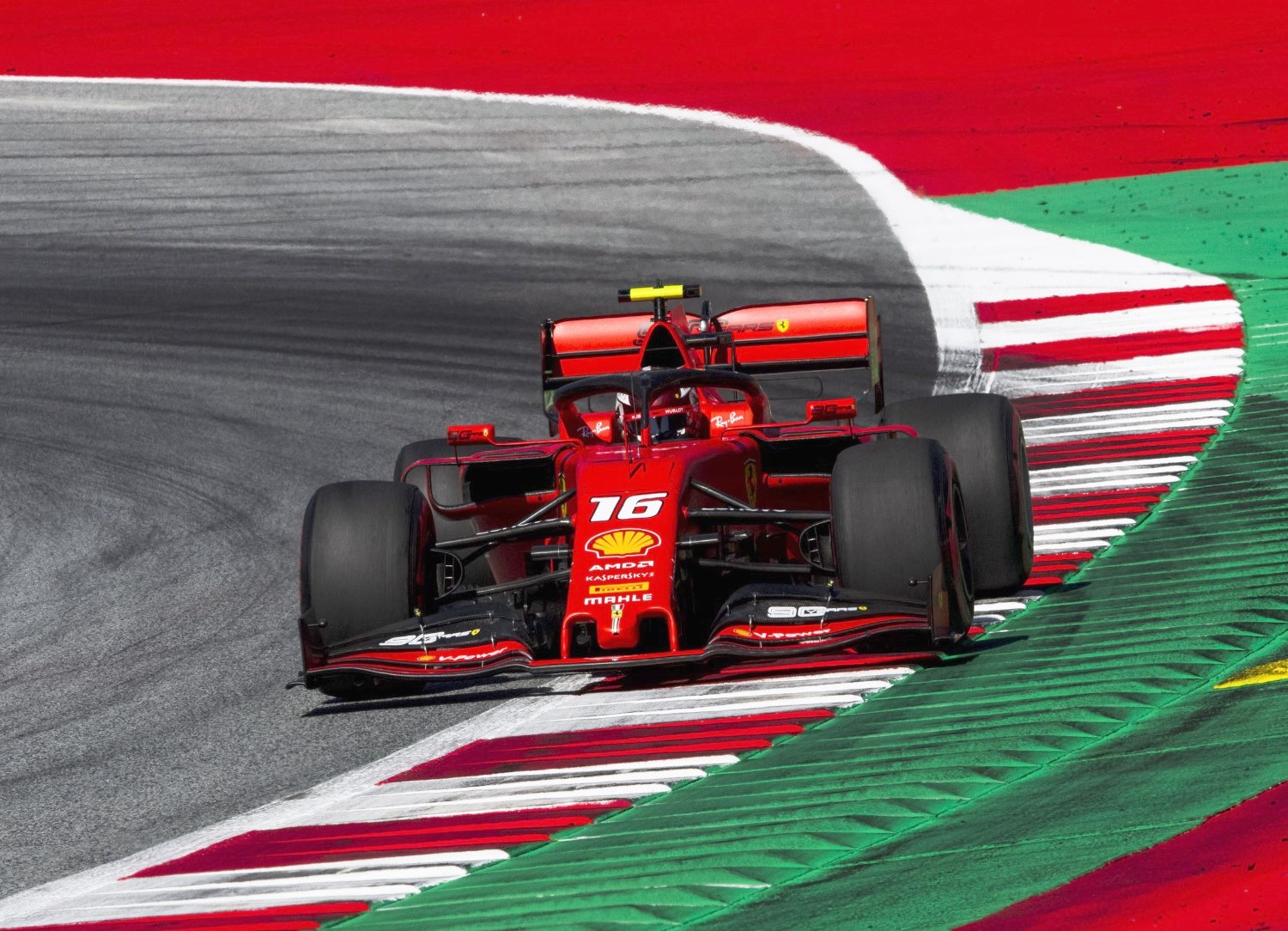 Lewis Hamilton came closest just 0.143s behind and he has to be considered the favorite for pole in his #44 Mercedes.

His teammate Valtteri Bottas was third quick while the 2nd Ferrari of Sebastian Vettel was 0.263 sec behind his teammate in 4th.

Max Verstappen rounded out the top-5 for Red Bull Honda just under 1/2 sec. back.

Pierre Gasly was over one second behind in the 2nd Red Bull, winding up seventh overall behind McLaren's Lando Norris.

Consolidating McLaren's good form in FP3 was Carlos Sainz Jr., who took eighth, while Antonio Giovinazzi and Daniil Kvyat rounded out the top 10.

Leclerc showed a good turn of pace in FP2 but in a topsy turvy session, it was hard to tell if that was genuine. But based on today, it certainly is – and the driver from Monaco must be considered a pole contender.