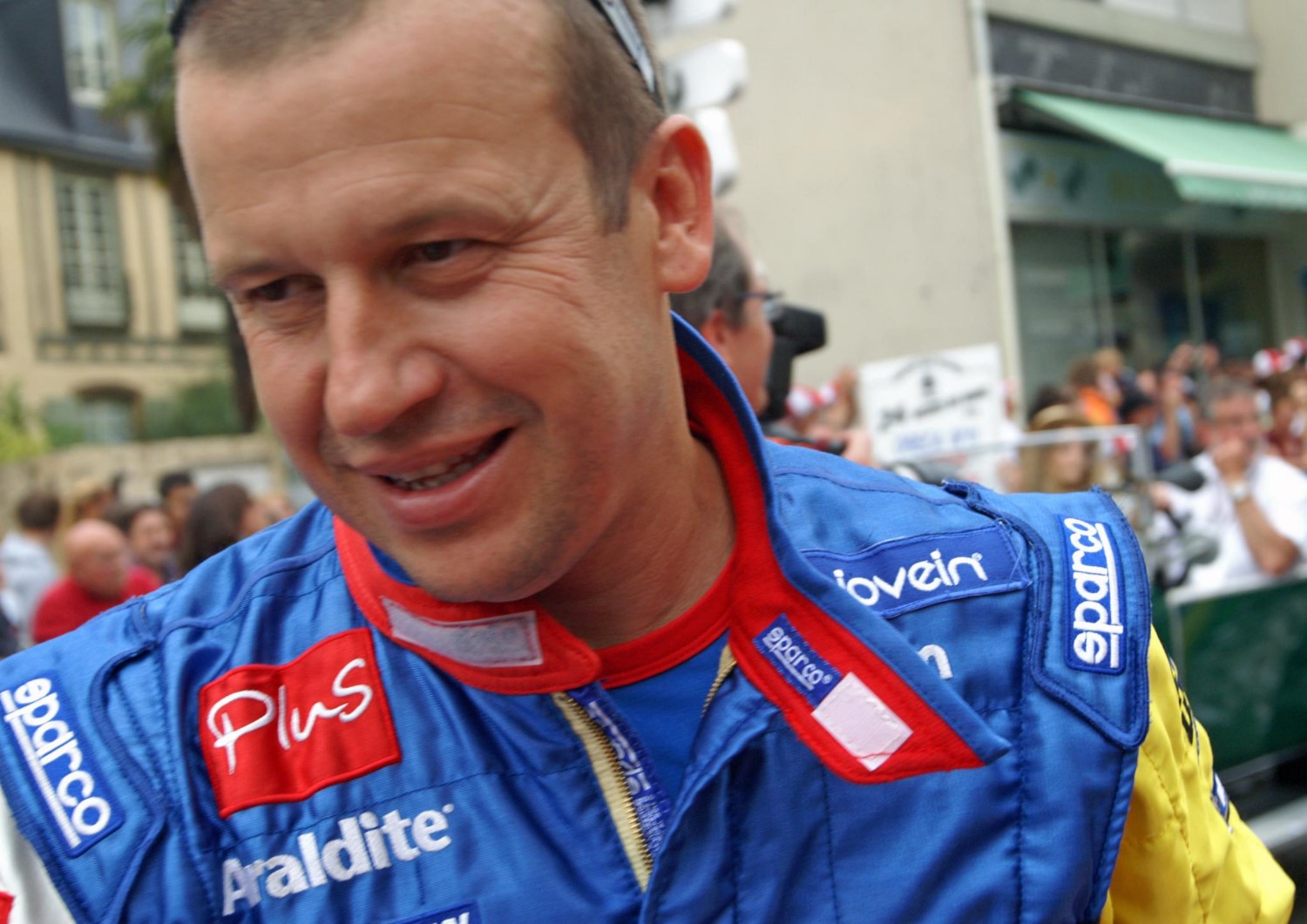 (GMM) Olivier Panis says "it must be boring" for today's F1 drivers to race.

The Frenchman raced between 1994 and 2004, and he says much of that period was "magical" for the drivers.

"The performance of the cars was crazy. You put on new tires with 40 kilos of fuel, then you came back to put on a new set with another 40 kilos.

"It was war from the first to the last lap. It was magical."

But now, Panis admits he does not even watch every race.

"I look because it is part of my life, but it has changed a lot," said the former Toyota racer and McLaren tester.

"Qualifying I love because I think they have crazy cars, but the races … they are eight seconds from pole and engineers manage the races. The tire temperature, the brakes, the engine — it must be boring.

"I'm sure that 90 per cent of the drivers think the same thing but when you try to get to F1 all your life and have the chance, you have what you have," Panis said.