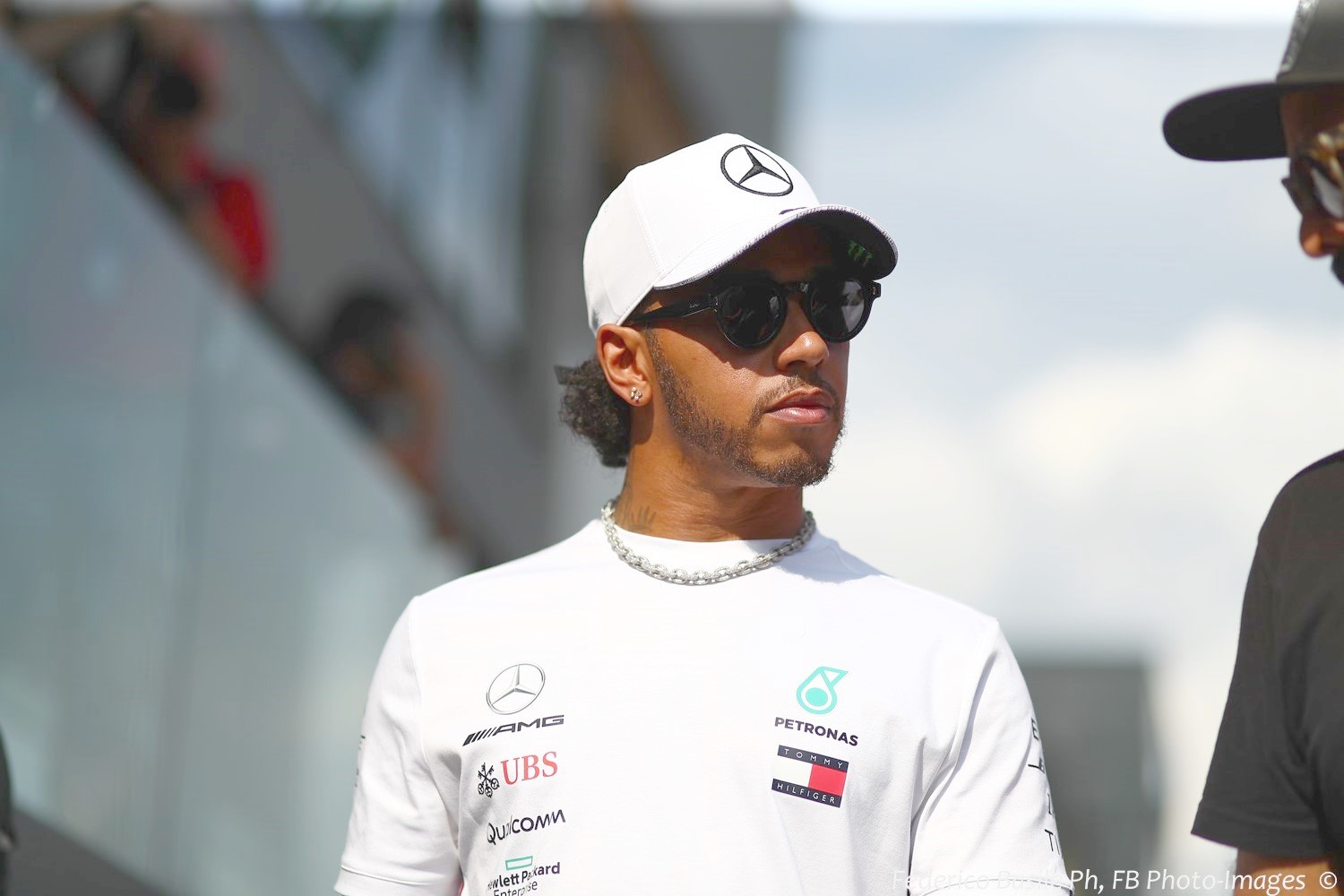 In a rather uneventful session, Lewis Hamilton picked up where he left off last week at Paul Ricard by leading opening practice for the Austrian GP at the Red Bull Ring in Spielberg. Hamilton's lap of 1m04.838s was 0.144s faster than Ferrari's Sebastian Vettel.

Given the Ferrari was shod with yellow-marked medium tires, while Hamilton set his time on the softs, that was not a bad effort from the German but we know Mercedes is sandbagging both drivers at this point.

Valtteri Bottas was close behind in third in the 2nd Mercedes while Charles Leclerc (Ferrari) and Red Bull's Max Verstappen rounded out the top-5.

Bottas has reverted to Mercedes’ Spec 1 power unit after a oil leak was uncovered on Spec 2.

Behind the top three teams, McLaren backed up the eyebrow-raising pace from Paul Ricard a week ago, Carlos Sainz lapping 0.664s off Hamilton’s time to claim seventh, over three tenths ahead of Renault’s Daniel Ricciardo in eighth.

Sainz was the only non-top three runner to get within a second of Hamilton, although the Spaniard is set for a long Sunday, given that he’s set to start from the back of the grid after taking new power unit elements.

It was a trying end to the session for Ricciardo’s Renault team mate Nico Hulkenberg, with the German running off the track at Turn 9 in the final minutes of the session and snapping the left side of his front wing off, bringing out a red flag that the session would subsequently end under.

Hulkenberg would wind up down in P14, behind the two Toro Rossos of Daniil Kvyat and Alex Albon, with the Thai driver, like Sainz, set for a back of the grid start after becoming the last of the Honda runners to receive the Japanese firm’s Spec 3 power unit this weekend.

Meanwhile, it was an encouraging session for Haas, with Kevin Magnussen going ninth for the American squad, while Romain Grosjean was P11, at the circuit where last year they finished the race in fourth and fifth.

At the back of the field came Williams, although the shorter Red Bull Ring lap meant that George Russell in 19th at least managed to lap within two seconds of the front-running pace, and just a few hundredths off the Racing Point of Lance Stroll in P18.

The red flags flew to end the session, as replays show Nico Hulkenberg running wide at the exit of Turn 9, catching his front wing on the curbs.

The outer edge of the front wing ripped off, catching under the car and shattered into shards which littered the track, hence the red flag.

Alexander Albon and Carlos Sainz changed elements of their power units ahead of this weekend's Austrian Grand Prix, with grid drops set to follow.

Albon was known to be taking Honda's updated 'Spec 3' power unit in Austria after Toro Rosso teammate Daniil Kvyat took his penalty to make the change in France last weekend, with the team eager to avoid two lots of penalties.