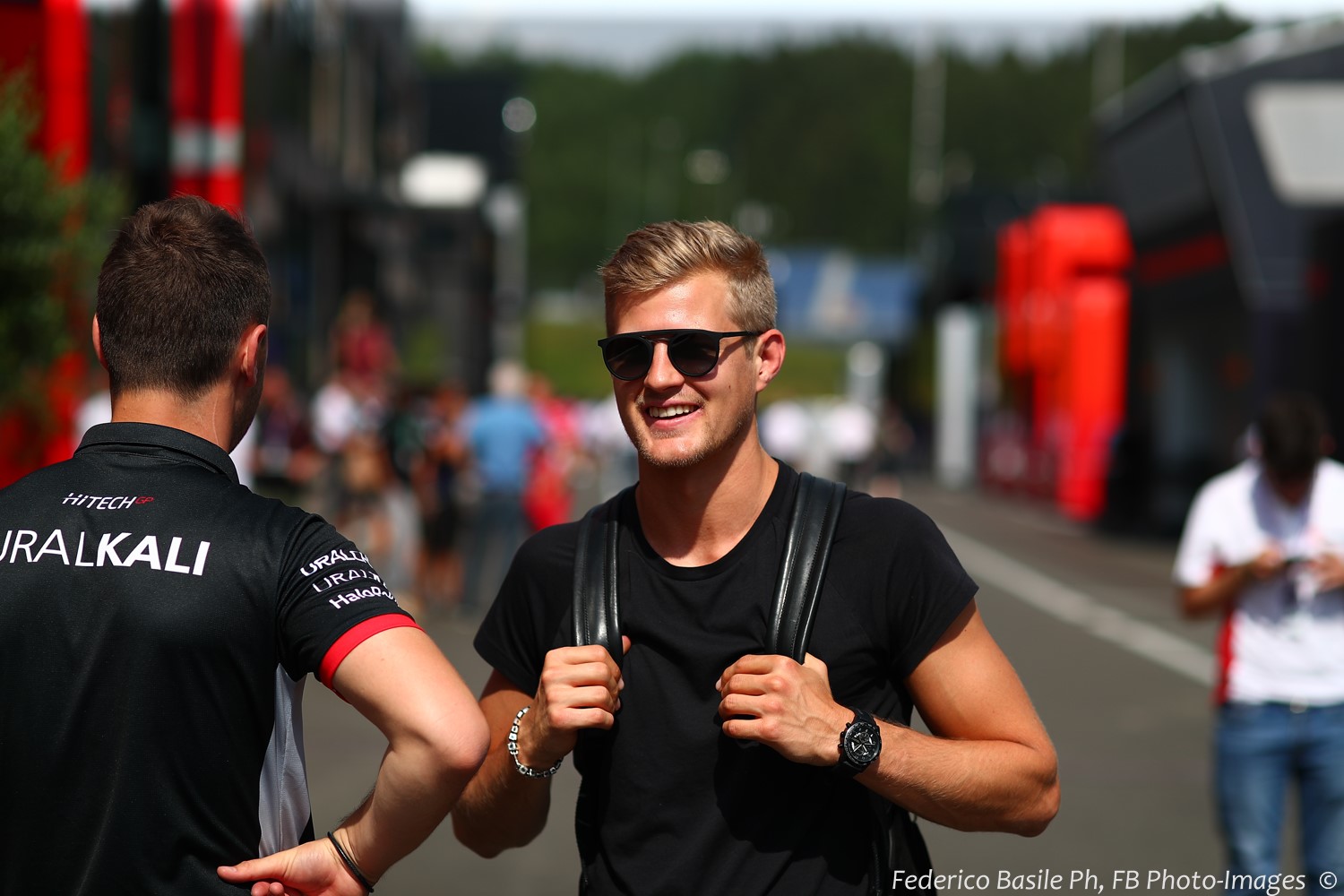 Marcus Ericsson will return to the seat of a Formula 1 car next week as he tests for Alfa Romeo.

The Swede left the Hinwil squad formerly named Sauber at the end of the 2018 season and switched to IndyCar, where he has so far picked up one podium finish.

Ericsson has remained the third driver of Alfa Romeo since his departure from a full-time seat but hasn't featured at any test event up to now.

Alfa Romeo, who took over the Sauber team after acting as its title sponsor in 2018, replaced its line-up this year as Charles Leclerc moved to Ferrari, bringing in Kimi Raikkonen and Antonio Giovinazzi.