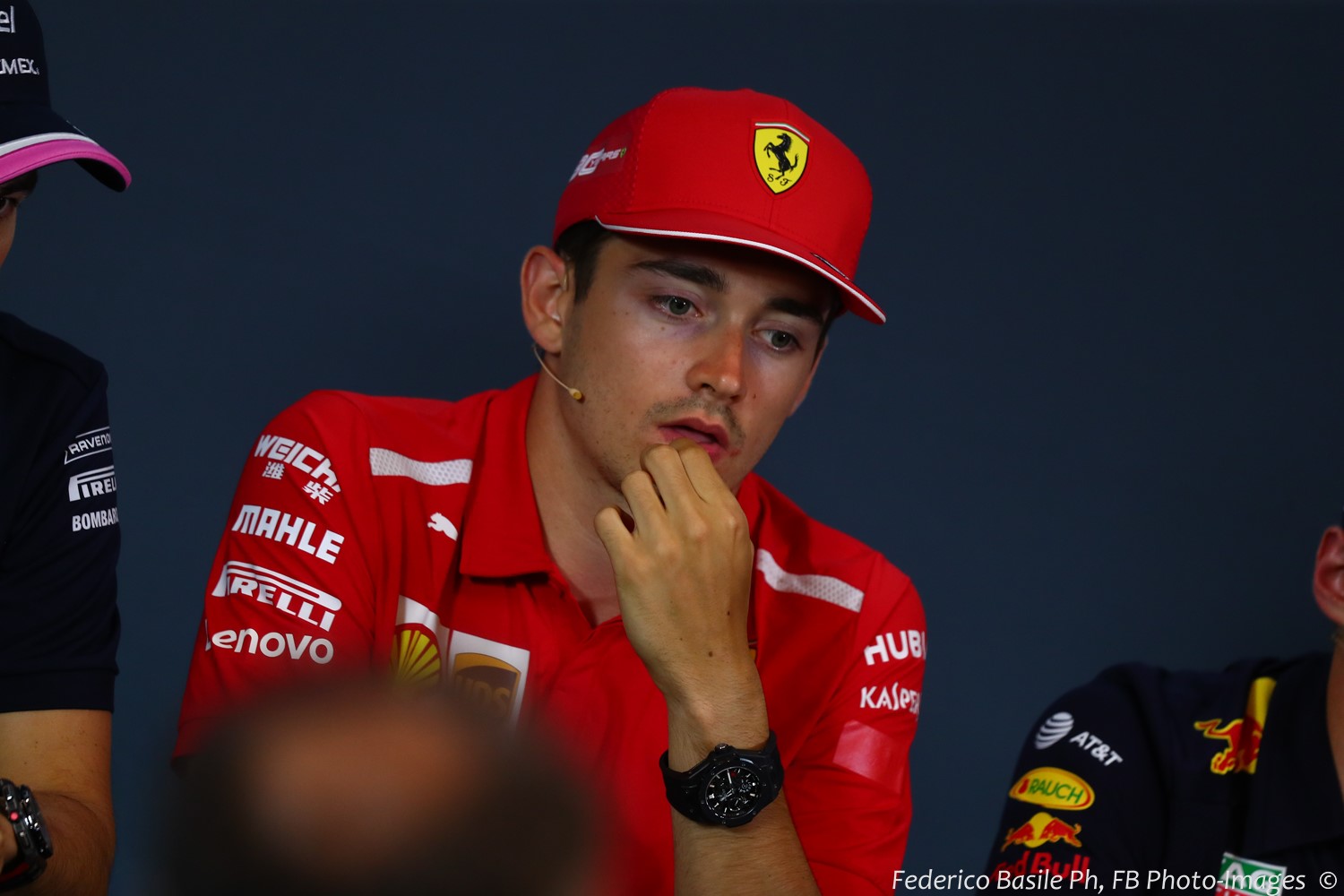 Charles Leclerc refused to fuel any false optimism at the Austrian Grand Prix on Thursday and said Ferrari faced another hard weekend with dominant rivals Mercedes chasing an 11th win in a row.

Formula One’s oldest and most successful team arrived at the scenic Spielberg track 140 points adrift of the champions, who have won all eight races this year with Lewis Hamilton and Valtteri Bottas.

Leclerc, in his first season with Ferrari, finished third and best of the rest in last Sunday’s French Grand Prix.

“I think at the moment it’s quite difficult. They seem very, very quick," said the 21-year-old Monegasque when asked whether Ferrari could give Mercedes a tougher time at the Red Bull Ring.

“They were extremely quick in Paul Ricard, especially in the race pace, so I think we are focusing on ourselves and trying to do the best job possible. But, to be honest, it’s quite difficult to be at their level."