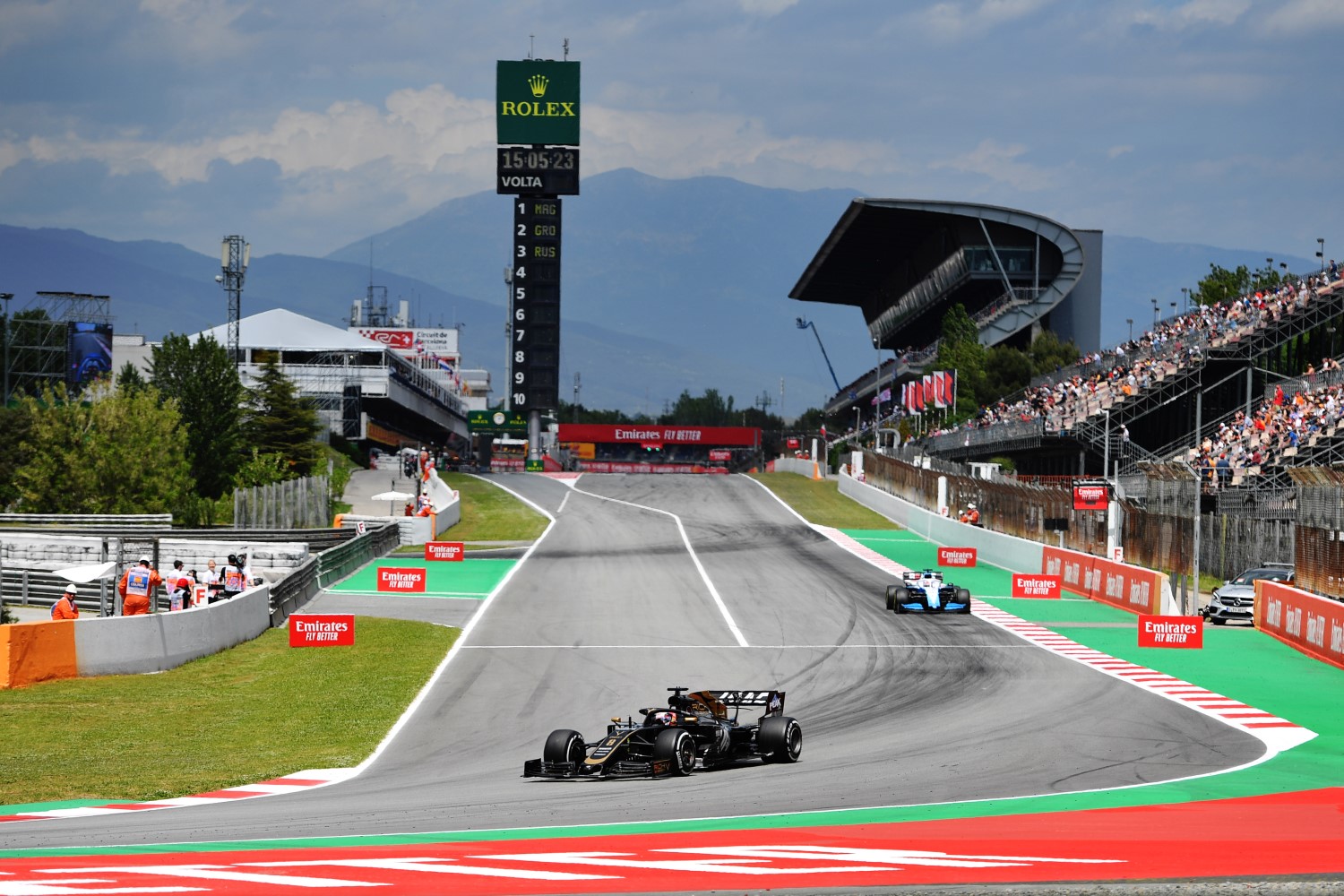 (GMM) With Mercedes running away from Ferrari and Red Bull at the front, a fascinating battle for fourth place in 2019 is shaping up.

Currently occupying that fourth place in the constructors' championship is McLaren.

"We had a meeting with them and they themselves were a bit surprised at their level of performance," Cyril Abiteboul, the team boss at Renault, told Auto Hebdo.

Renault supplies customer engines to McLaren. "They are pretty much at our level," Abiteboul admits.

Indeed, McLaren's new team boss Andreas Seidl warned the Woking team that after a close to five-year slump, they must not get carried away.

"In some races, Alfa Romeo is in front, then it was Racing Point, then Renault. But at least it's a relief to see that our intense efforts have paid off," he said.

Meanwhile, sixth to ninth places in the standings – Racing Point, Alfa Romeo, Toro Rosso and Haas – are separated by a mere three points.

Haas' Gunther Steiner told AS newspaper: "In the middle zone, Renault has a much bigger budget than the rest, but the others are pretty even. So why can't we be the fourth car?"

But he said the ideal thing for Formula 1 would be that teams other than Mercedes, Ferrari and Red Bull are able to aspire to finish on the podium.

"I am not saying that everyone should win, which would make it a lottery, but we should be able to compete for sponsors and the media," said the Haas team boss.

"I think we will not get that with the rules for 2021, but we are closer. This gap between the top and the middle zone has been there for 10 to 15 years, so I don't expect it to be resolved in a year," Steiner added.