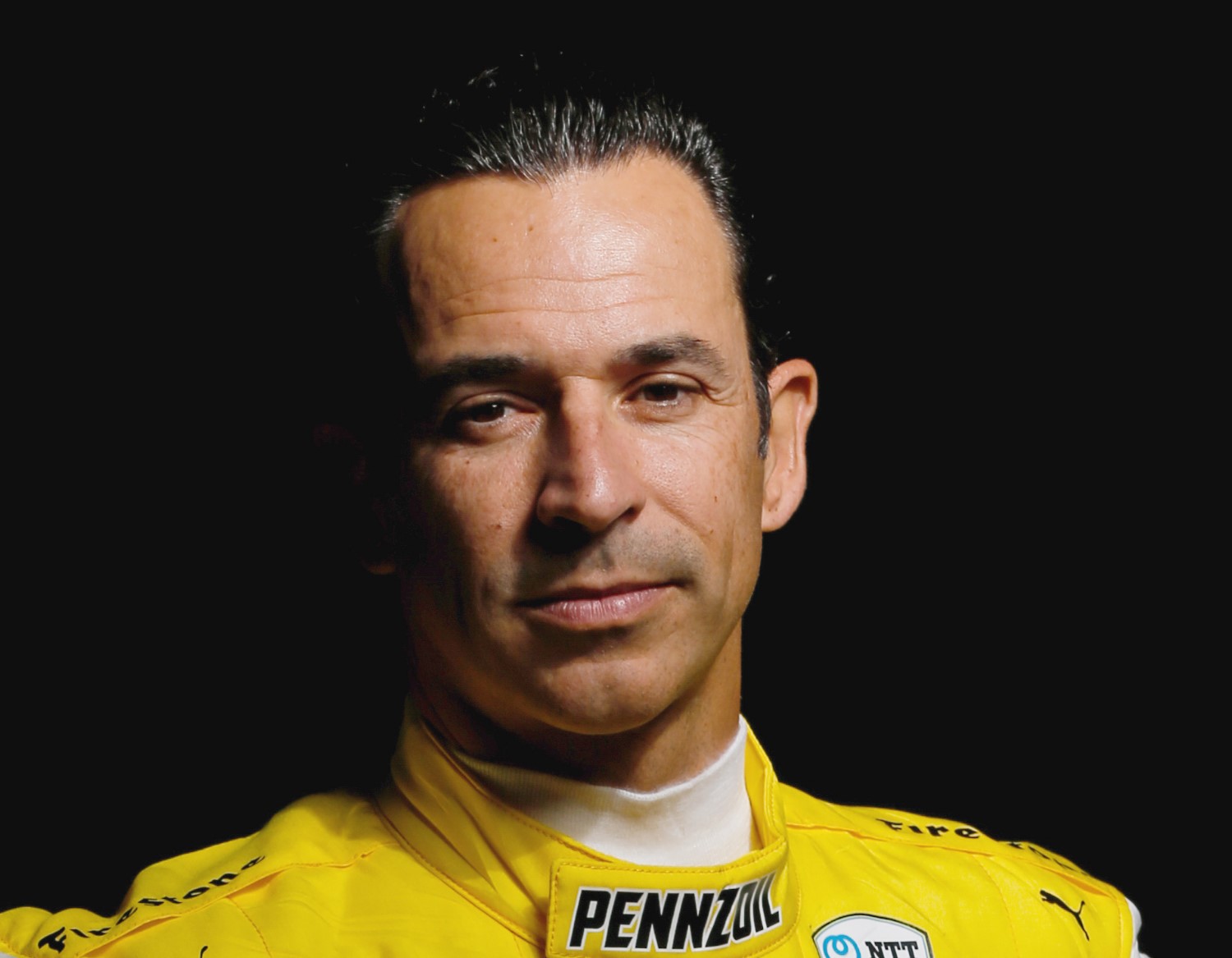 Helio Castroneves is optimistic team owner Roger Penske will give him another chance to win the Indianapolis 500 for the fourth time next year.

Castroneves no longer races full-time in IndyCar after a nearly two-decade career with Penske that included Indy 500 wins in 2001, 2002 and 2009. He now drives for Penske’s IMSA sports car racing team, and Penske brought him back to IndyCar for the month of May the past two years.

Will he be able to pull off a similar deal with Penske next year to go after a record-tying fourth Indy win?

Castroneves said it will depend largely on finding a sponsor, a search he believes will be helped greatly by the fact that another Penske driver, Simon Pagenaud, won Indy in May.

“The good news is, the team won the Indy 500," Castroneves said. “Which helps tremendously to talk not only with sponsors, and with Roger. I did hear he’s talking about a fourth car. But who knows? I’m feeling confident that there could be another year, but let’s see."

In a text message to The Associated Press, Penske said, “At the moment I think he will be in our plans."

Outside of another shot with Penske, Castroneves’ options appear to be limited. Castroneves said his contract to drive for Penske’s IMSA team has a clause that prevents him from racing against Penske in any other series that the team competes in.

“I don’t think my contract allows a possibility of (racing Indy for another team) next year with (a Penske contract in) IMSA still," Castroneves said. “We’re not allowed to race against them. I can race in Brazil, or Europe — anything that they’re not competing in. Which is understandable." More at AP Story