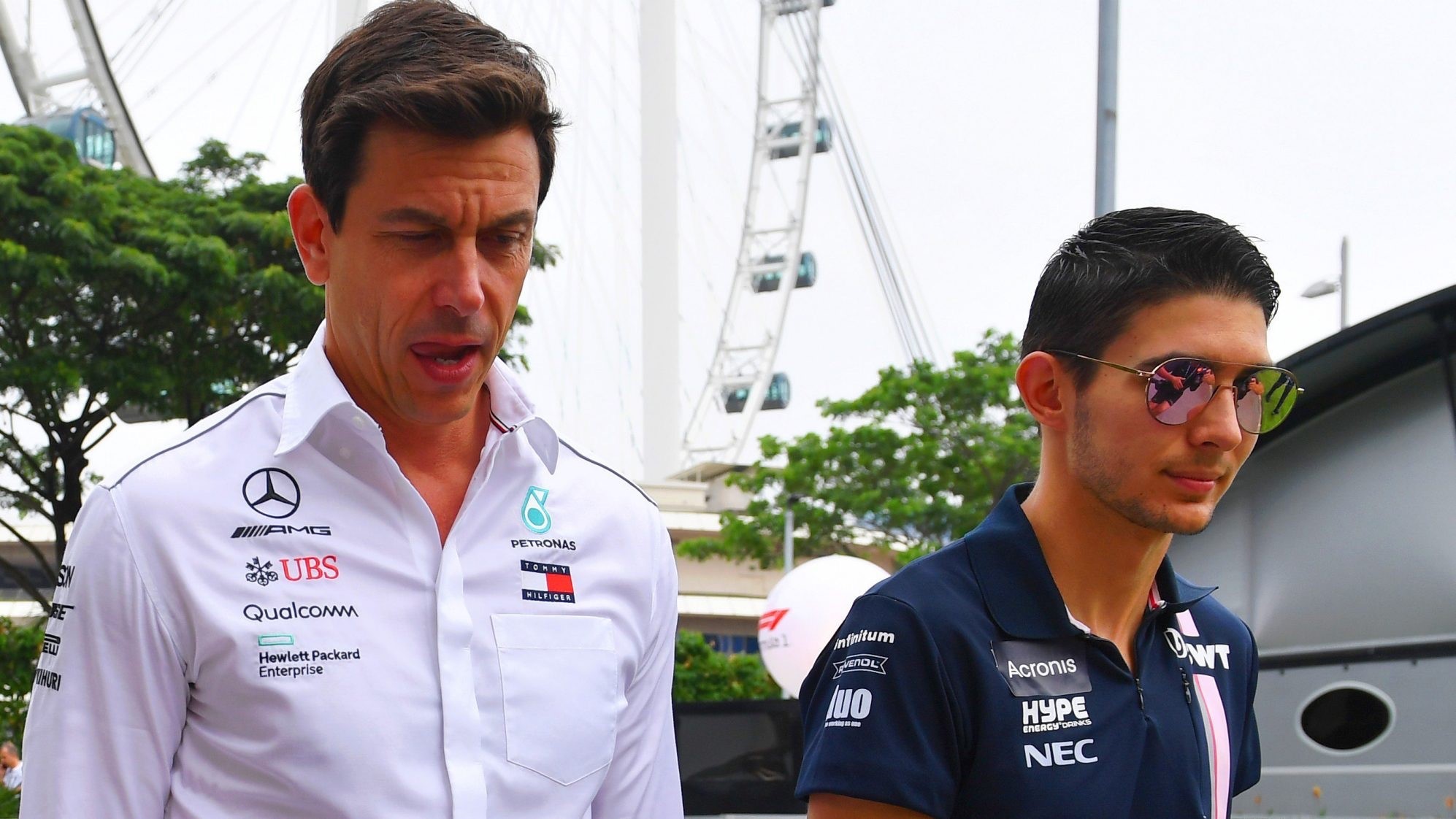 (GMM) Toto Wolff says he is "very optimistic" Esteban Ocon will return to the F1 grid next year.

Ocon lost his race seat at Force India at the end of last year when Lawrence Stroll bought the team and signed up his son Lance.

Ocon, a 22-year-old Frenchman, is now Mercedes' reserve driver but Wolff, the Mercedes team boss, is working hard to find him a seat for 2020.

"I am very optimistic that we will see him in Formula 1 next year," he is quoted by L'Equipe.

But there may not be room at the Mercedes works team, which has triggered rumors that Ocon could be loaned to Renault.

Ocon actually looked likely to go to Renault last year, until a handshake agreement was reportedly ignored by Cyril Abiteboul when he signed Daniel Ricciardo.

"I like Cyril," Wolff now says, "but to become a gentleman he has to have the word of a gentleman."