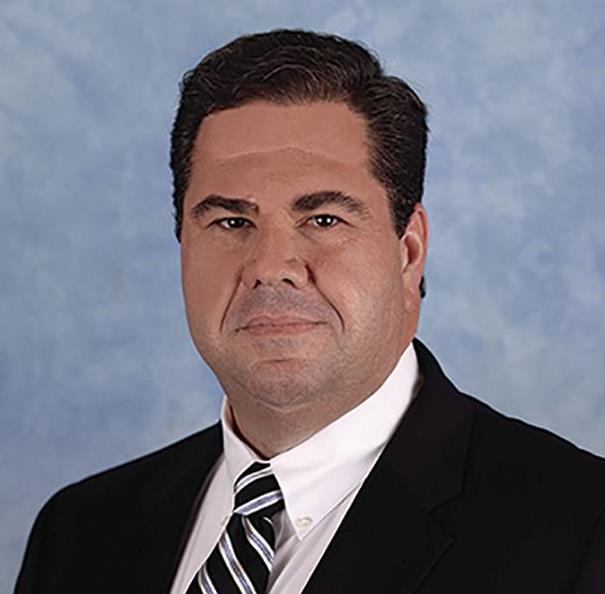 “Matt’s promotion is well deserved and is a reflection on the leadership skills that he has displayed within our company for the past 20 years," stated John Saunders, President, ISC. “Through the work of him and his team, they have helped to elevate NASCAR’s Ford Championship Weekend to new heights, as it has grown in size and stature each year. His fan-first focus drives new ticket audiences and will help to grow admissions while ensuring that every fan who attends our races has a memorable experience."

In addition to his role as President of Homestead-Miami Speedway since December 2009, for the past two years, Becherer has led the enterprise consumer marketing team for ISC, in which he helped to develop and implement many new initiatives in the areas of data analytics and outbound sales, in support of the company’s 12 facilities nationwide.

In his new post, Becherer will report to Saunders and moves into the newly-formed role of VP of Consumer Sales for ISC. With more than two decades of industry experience, Becherer served in successful roles at Homestead-Miami Speedway, Richmond Raceway, Darlington Raceway and North Carolina Speedway, following ISC’s acquisition of that facility from Penske Motorsports.

Garcia will transition to President of Homestead-Miami Speedway. A native of Miami where he graduated from Columbus High School, Garcia began his motorsports career with the Miami Grand Prix in 1985, working for Homestead-Miami Speedway founder Ralph Sanchez. Since that time, Garcia has become synonymous with motorsports in South Florida. He has served in a myriad of roles during his tenure, and was instrumental in the evolution of races in streets of downtown Miami, Tamiami Park and ultimately Homestead-Miami Speedway in 1995. His institutional expertise has also been utilized at various other tracks both nationally and internationally, across multiple racing disciplines.

As an original member of the Homestead-Miami Speedway staff, Garcia helped to manage, not just the construction of the original facility, which started in August 1993 and was completed in November 1995, but also more than $100 million of capital improvement projects since the facility’s opening. This has consisted of multiple track re-configurations as well as the addition of lights, a new media center and the Champions Club, the track’s premier premium hospitality area. Garcia also oversees all of the track rentals, which represents approximately 300 days of the year. In addition to his operational oversight, Garcia has played a pivotal role in the facility’s governmental affairs and lobbying efforts.

In his new role, Garcia will report to ISC COO Joie Chitwood III and oversee promotion and operation of Homestead-Miami Speedway beginning with its 2019 Ford Championship Weekend in November, marking 18 straight years the facility has hosted NASCAR’s championship races in all three of its national series. Next year will commemorate the 25th anniversary of Homestead-Miami Speedway and Garcia’s team will host NASCAR’s three national series on new spring dates – March 20-22, 2020.