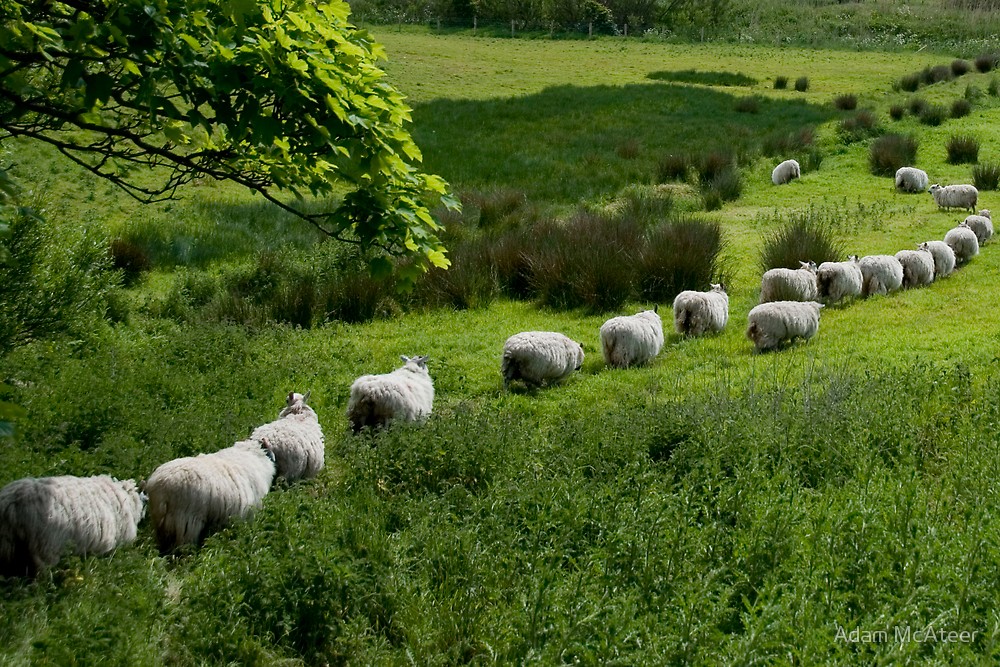 That is the view of Emerson Fittipaldi, a two-time F1 title winner whose grandson Pietro is now a Haas test driver.

After the French GP, which was dominated by Hamilton, the Brazilian said: "Each victory brings him closer and closer to winning his sixth world championship.

"Luck can always change, but based on his performances and the upcoming races, Hamilton is the driver with the greatest chance of winning."

The Italian press is less excited about Hamilton's ever-tightening grip on 2019.

"When only Hamilton is having fun, that's the end of Formula 1," said Italy's Corriere dello Sport newspaper.

"Liberty Media watches powerlessly as Formula 1 is as exciting as a herd of sheep."

La Gazzetta dello Sport agreed: "For the opponents, there is no hope for the title."

La Repubblica adds: "Hamilton is alone at the front, and at the age of 34 is always seeking new motivations, in God, his diet and fashion. Because on the race track, nothing new happens."

Sebastian Vettel, meanwhile, continues to be criticized by the Italian press, with Tuttosport declaring: "It is clear that Leclerc is the faster one for Maranello."

And France's L'Equipe observed after the French GP: "Vettel smiled afterwards as though he wrote off the title long ago. He now takes the races as they come, without pressure or the hope of victory."