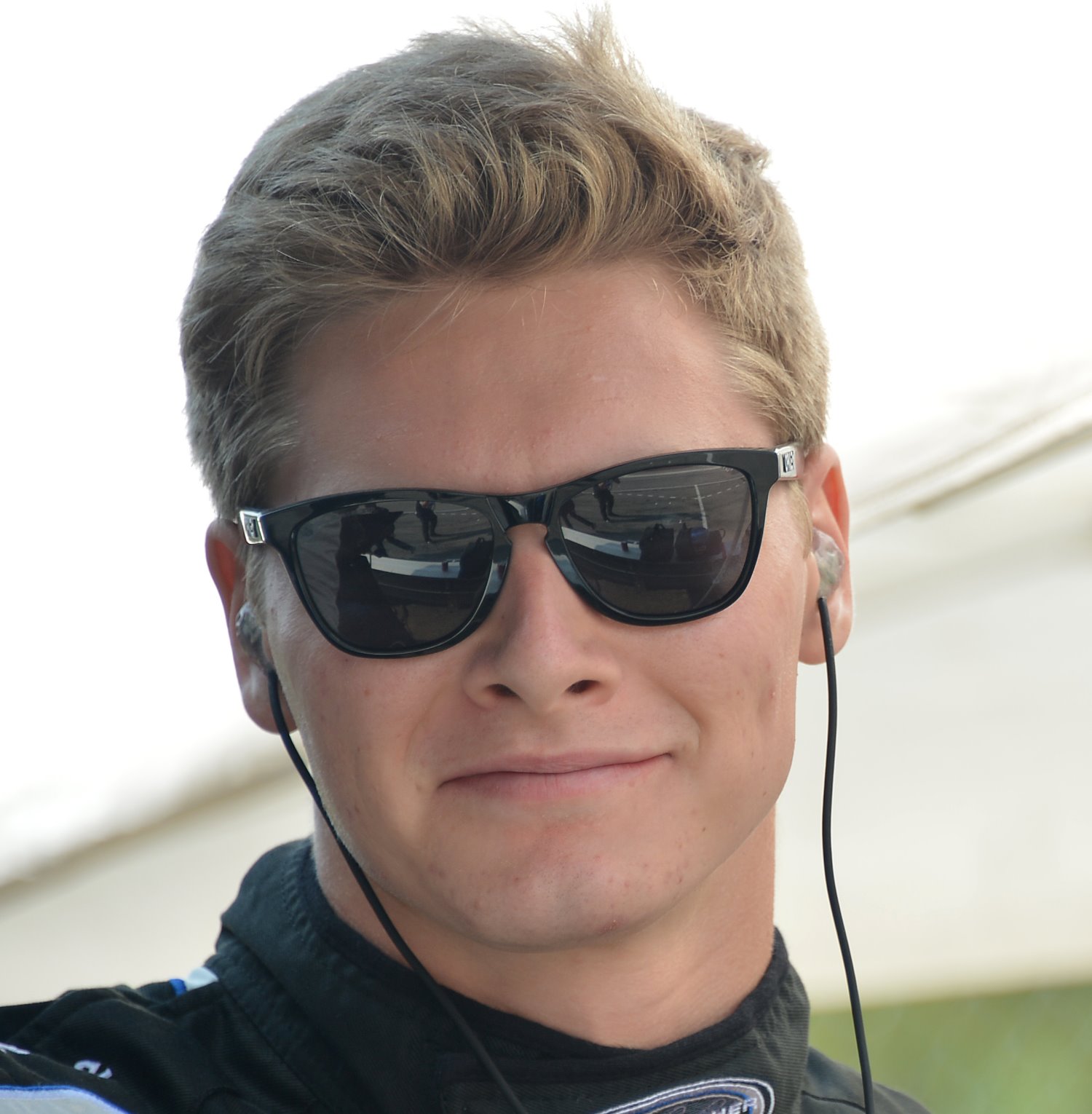 After testing the new Dallara IL-15 Indy Lights Presented by Cooper Tires chassis over the past few days at the Indianapolis Motor Speedway road course, CFH Racing's Josef Newgarden suggested that he would be interested in running both Indy Lights and IndyCar in 2015.

"I was excited because I heard a lot about it from other drivers and I really wanted to try it for myself. After experiencing it, I would really like to run both championships next year. I honestly would. If somehow we could work it out where I could run the Lights championship and IndyCar championship, I think it would be so much fun especially with a brand new car like this. It is such a proper race car and they did a really good job with it. The transition between the Lights and the Indy car are going to be really close and a lot of things that work for the guys in IndyCar are going to work for the guys in Lights. It's a perfect training ground. The cars are super similar and the guys are going to have fun with it. I'm excited for everything that is happening now in Indy Lights."

We doubt Newgarden would actually be able to run both series. For example, it would likely not be realistic for the young American (or anyone for that matter) to run a Lights race on the same day he ran at Mid-Ohio. Ditto for running Lights on a doubleheader weekend.

However, Newgarden does sound serious about doing some races. One has to wonder if we may see the Tennessee native run a much smaller-scale Kyle Busch type schedule in 2015? And if so, would others follow?