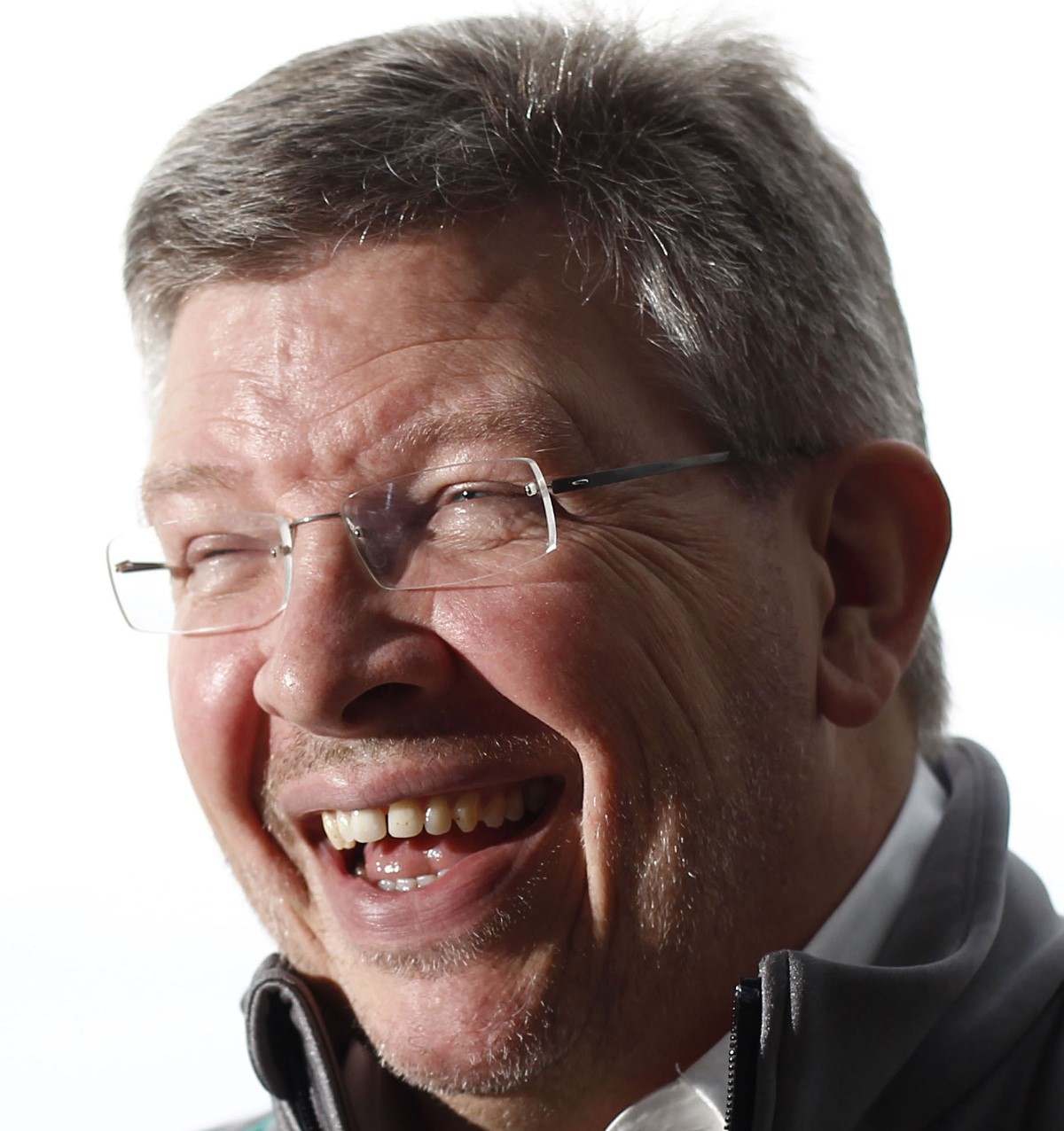 (GMM) Ross Brawn on Thursday played down reports connecting him with a return to formula one.

With his old boss Luca di Montezemolo stepping down at Ferrari, rumors have resurfaced that the next management shuffle at Maranello could feature an F1 comeback for Brawn.

Most recently, the 59-year-old was the team boss at Mercedes, but currently he is enjoying retirement, including travelling with friends and indulging his passion for fly fishing.

"I am determined not to return to a full-time job."

That, however, doesn't mean Ferrari isn't trying to lure him back.

Just days ago, Ferrari chief Marco Mattiacci said he enjoyed meeting briefly with Brawn during his private visit to Maranello earlier this year.

But Brawn insists: "I think at the moment I don't have a role at Ferrari or anywhere else.

"My visit to Maranello in May was purely of a private nature. We talked a little about 'what if' but nothing serious," he said.

"Since there are no discussions, I have no thoughts in this direction," Brawn added.

He also said the shakeup at his formerly ultra-successful team Ferrari, including the inexperienced Mattiacci's elevation to the top job, changes nothing.

"You have to give Marco Mattiacci the time to prove what he can do.

"I am not in contact with Ferrari and I am not actively looking for a new role in formula one.

"Never say never, because you never know what options are going to arise, but at the moment I am pursuing some interests outside of the sport that I never had the time to do before," Brawn added.

05/13/14 (GMM) Bob Bell could be the next piece of the puzzle, as Ferrari looks to end its slump and return to the top of formula one.

Already reported by multiple authoritative sources is that the fabled Maranello team is prepared to 'break the bank' and sign Red Bull's Adrian Newey, who is already paid a rumored $12 million per year.

"I don't know whether they have talked to him yet, but if not, they will."

"He has made his feelings clear to me about the team," Horner commented after the outbreak of the latest rumors.

"The speculation is purely that. You can understand why Ferrari would be looking."

Newey, however, may not be Ferrari's only target. Ross Brawn has already been linked with a return to Italy, and now the Spanish newspaper El Mundo Deportivo claims Bob Bell is another possible recruit.

It was announced last month that Bell will be leaving his role as dominant Mercedes' technical director, the German team saying he is seeking "new challenges" elsewhere.

According to Italy's La Gazzetta dello Sport, Ferrari is also close to acknowledging that – given Mercedes' utter dominance – "It is already time" to begin thinking about the 2015 season.

It is believed president Luca di Montezemolo had said Barcelona, Monaco and Montreal are key races before Ferrari must decide if focusing on the F14-T's successor should be the main objective.

Also rumored is that Ferrari's turbo V6 engine project for 2015, codenamed 666, is currently more advanced than it normally would be at this time of year.

Yet another rumor is that Fernando Alonso has finally lost patience waiting for a title-winning Ferrari, and is now casting eyes at Mercedes.

Mercedes team chairman Niki Lauda, however, is quoted by Speed Week: "We have two top drivers already, both going for the win. So what would we do with Alonso?"