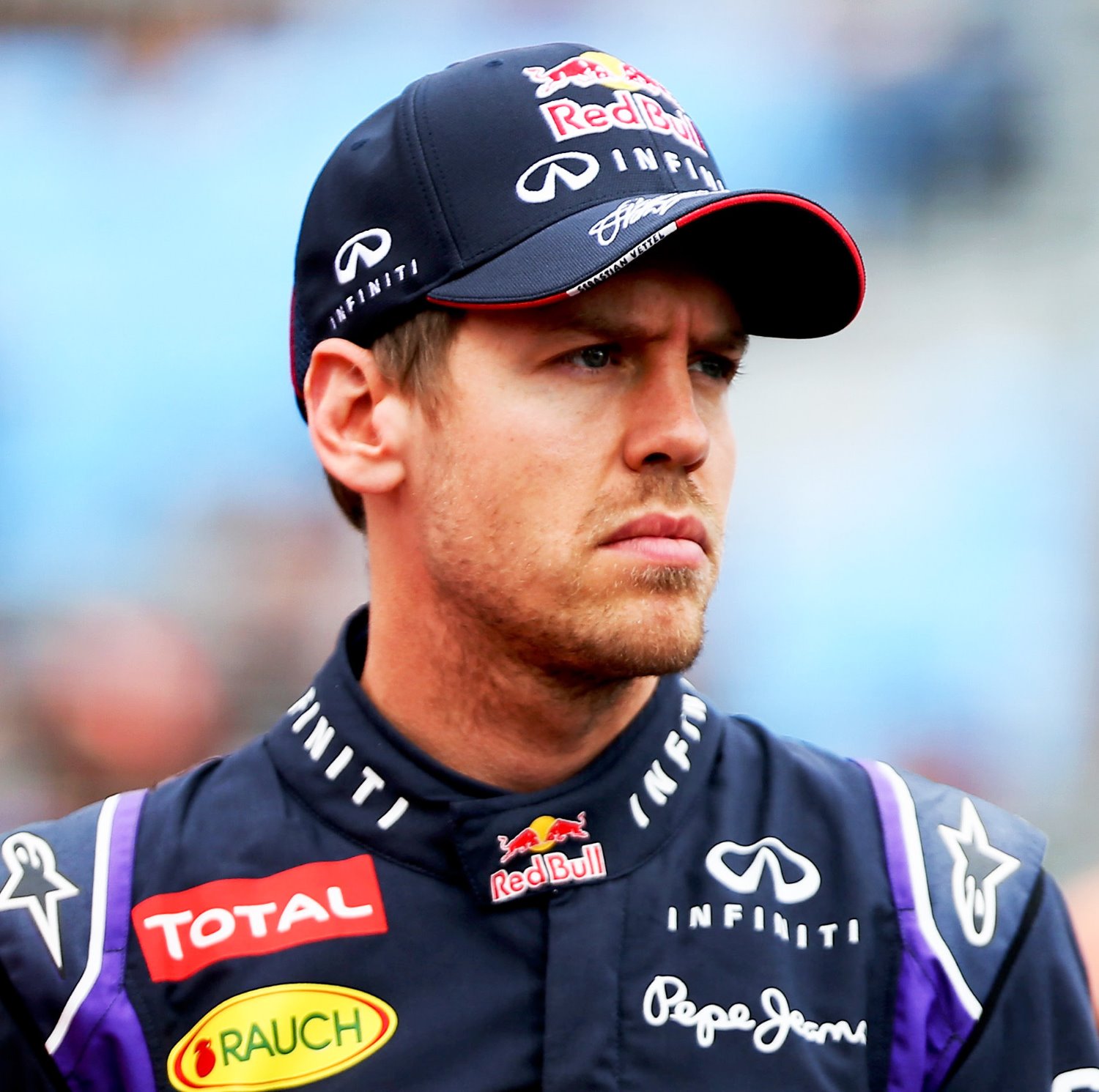 UPDATE Sebastian Vettel says he is not thinking about leaving Red Bull, despite rumors of an offer from McLaren.

McLaren is pushing to secure the best possible driver partnership ahead of its Honda reunion next season, with reigning World Champion Vettel and Ferrari's Fernando Alonso believed to have been contacted by the team.

But Vettel, who has a contract with Red Bull through 2016, has stated that he is in no rush to decide his future.

"There has been a lot of talk," said Vettel. "In Spa I heard I had signed for $150 million for three years. I was asking where the pen was but nobody came back to me!

"I think it is normal that you have a lot of talks but it doesn't change anything that we do on a normal or regular day basis.

"We are not yet where we want to be, particularly on my side, so there is a lot of work and thoughts going into that which is my main attention."

Vettel, yet to win a race this season while new team-mate Daniel Ricciardo has notched up three victories, denied suggestions that he is in need of a fresh challenge.

"I think at the moment I have plenty of challenge, to be honest," the German went on to explain.

"My situation hasn't changed and I'm happy where I am. But you never know what's happening in the future. Right now I don't feel the need to do something different."

09/04/14 (GMM) Sebastian Vettel is reportedly chewing over the interest in his services expressed by McLaren-Honda.

In the media, Ron Dennis' desire for a truly top driver to spearhead the new McLaren era beginning next year has centered on Fernando Alonso.

But the Spaniard has effectively ruled himself out of the running this week, as he said he is not only committed to the rest of his Ferrari contract, but is even eyeing an extension to the deal.

And insiders believe Lewis Hamilton is unlikely to abandon his coveted seat at Mercedes, even if teammate Nico Rosberg goes on to secure the 2014 title.

"Lewis is not having any discussion with any other team," team boss Toto Wolff insists, "so this is why we trust each other."

The German has struggled at Red Bull this year as the champion team's engine partner Renault faltered at the start of the new turbo V6 era.

But he has even failed to match his new teammate Daniel Ricciardo, with some believing Vettel may now be open to a change of stimulus as Red Bull plots its future with younger stars including Daniil Kvyat and Max Verstappen.

The specialist Italian sources Italiaracing and Omnicorse report this week that McLaren-Honda's interest in Vettel has definitely reached the 27-year-old German.

Italiaracing claims he is likely to resist the call and stay at Red Bull in 2015.

Omnicorse, however, believes Vettel has responded to the noises from Woking by seeking "certain guarantees" about the new McLaren-Honda project, particularly about the likelihood of a package capable of taking on Mercedes in 2015.

"Rumors in Italy suggest that the Red Bull driver has asked for a period of reflection before giving his answer to McLaren," the report said.

Counting in McLaren's favor is that a man central to Vettel's success at Red Bull in recent years, aerodynamics chief Peter Prodromou, started work at Woking a few days ago.

"It (Prodromou's arrival) will bolster our revitalized aero team," Dennis said recently, "so I'm not concerned about aero performance next year. It will come right."

And Honda has also made clear this week that, contrary to rumors it is currently missing its target of matching Mercedes' dominant engine performance, the Japanese marque intends to win as soon as possible.

"I have confidence that we will match Mercedes," chief Yasuhisa Arai told F1's official website.

"We want to raise the awareness of our brand and I trust – I am a firm believer – that we will win races next year."