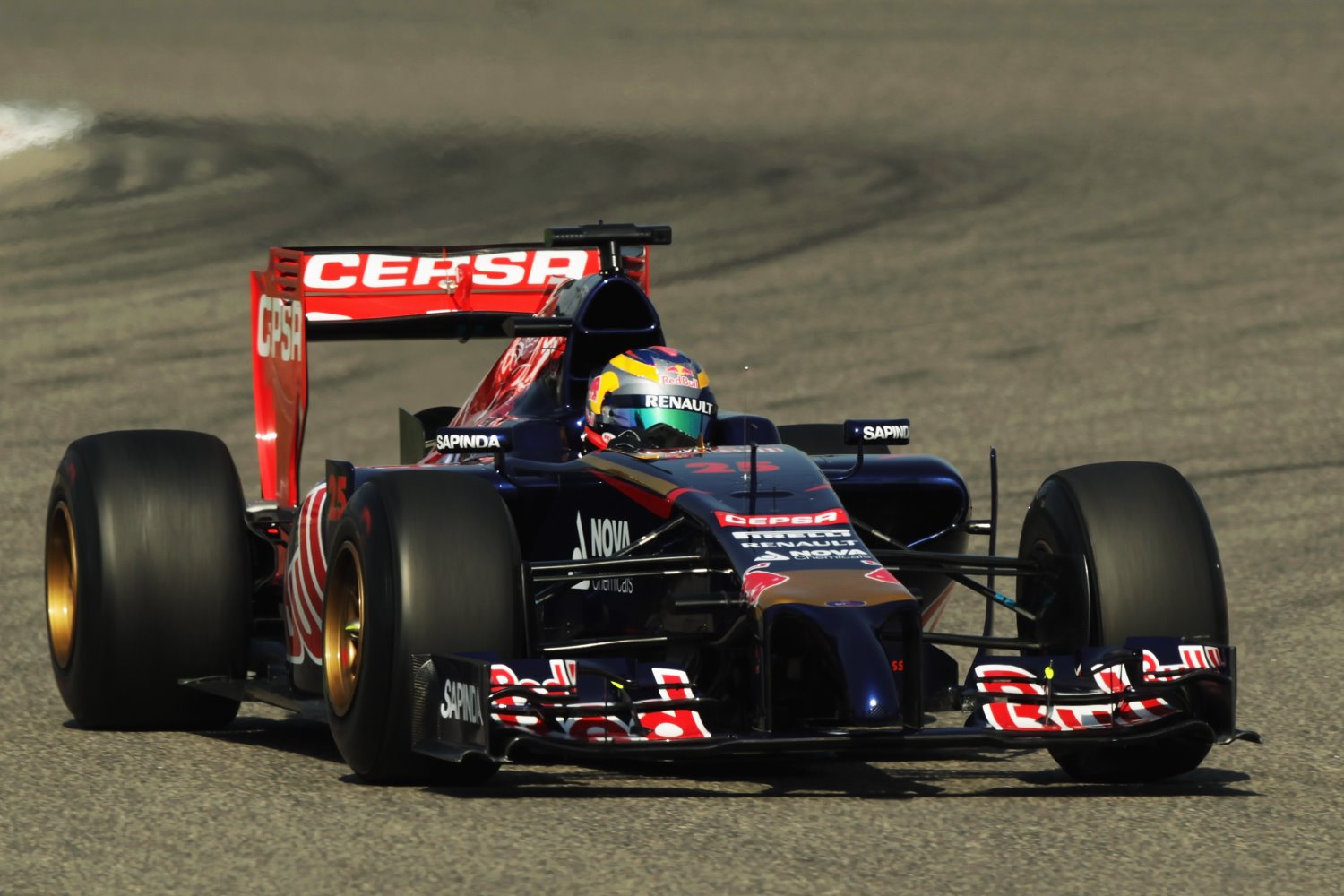 (GMM) Toro Rosso could be the next F1 team with 'nose news' looming.

We have reported that, as Caterham pushes on with new owners and management, a new green nose for the 2014 car is among a package of updates to debut this weekend in Belgium.

And it has also emerged that, because of rules tweaks for 2015, Lotus will abandon its innovative 'tusked' approach to the front of its black and gold car next year.

Perhaps the most sniggered-at 'anteater'-style solution in 2014 has been the one at the front of the Toro Rosso.

But that could be about to change. Speed Week reports that the Faenza based team "is working on a new version that will be seen in Singapore at the earliest".

The report said that is because the nose tweak, resembling the tidier solution at the front of the senior Red Bull team's 2014 car, requires a new crash test.

"After the switch from Ferrari to Renault engines, this is another sign of enhanced synergy between the senior and junior Red Bull teams," Speed Week added.

The report also said Ferrari was working on a new nose for the F14 T, but those plans have now been abandoned.