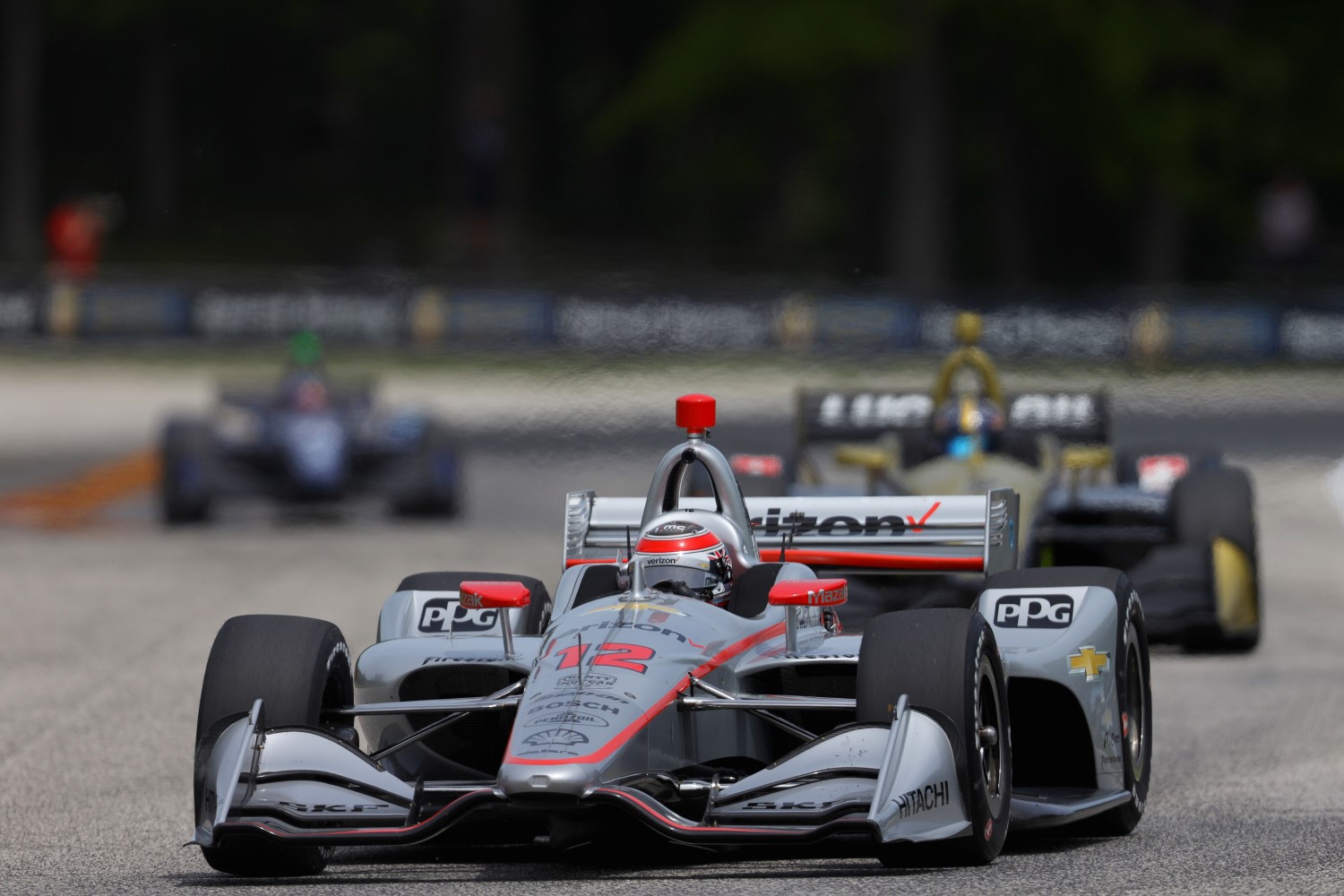 Lewis Hamilton had a thinly veiled message to Formula 1 and the FIA as he watched IndyCar's qualifying for the Grand Prix at Road America, pointing out the stark differences between the Wisconsin track and the Circuit Paul Ricard, where Hamilton is racing this weekend at the French Grand Prix.

Having taken pole position in Le Castellet, Hamilton was tuning into IndyCar's qualifying session and shared some thoughts on Instagram.

Many F1 drivers have expressed dissatisfaction with Paul Ricard's vast run-off areas, which are almost entirely concrete. Sebastian Vettel said the track was: "[A car park] with lines and curbs on it."

And Hamilton is seemingly of a similar mind to his long-term rival, saying that Road America's grass run-offs – increasingly disappearing from F1 tracks – was a major plus point about the American series.

A message to the @fia?@LewisHamilton talks up @IndyCar's race at Road America during #FrenchGP weekend.