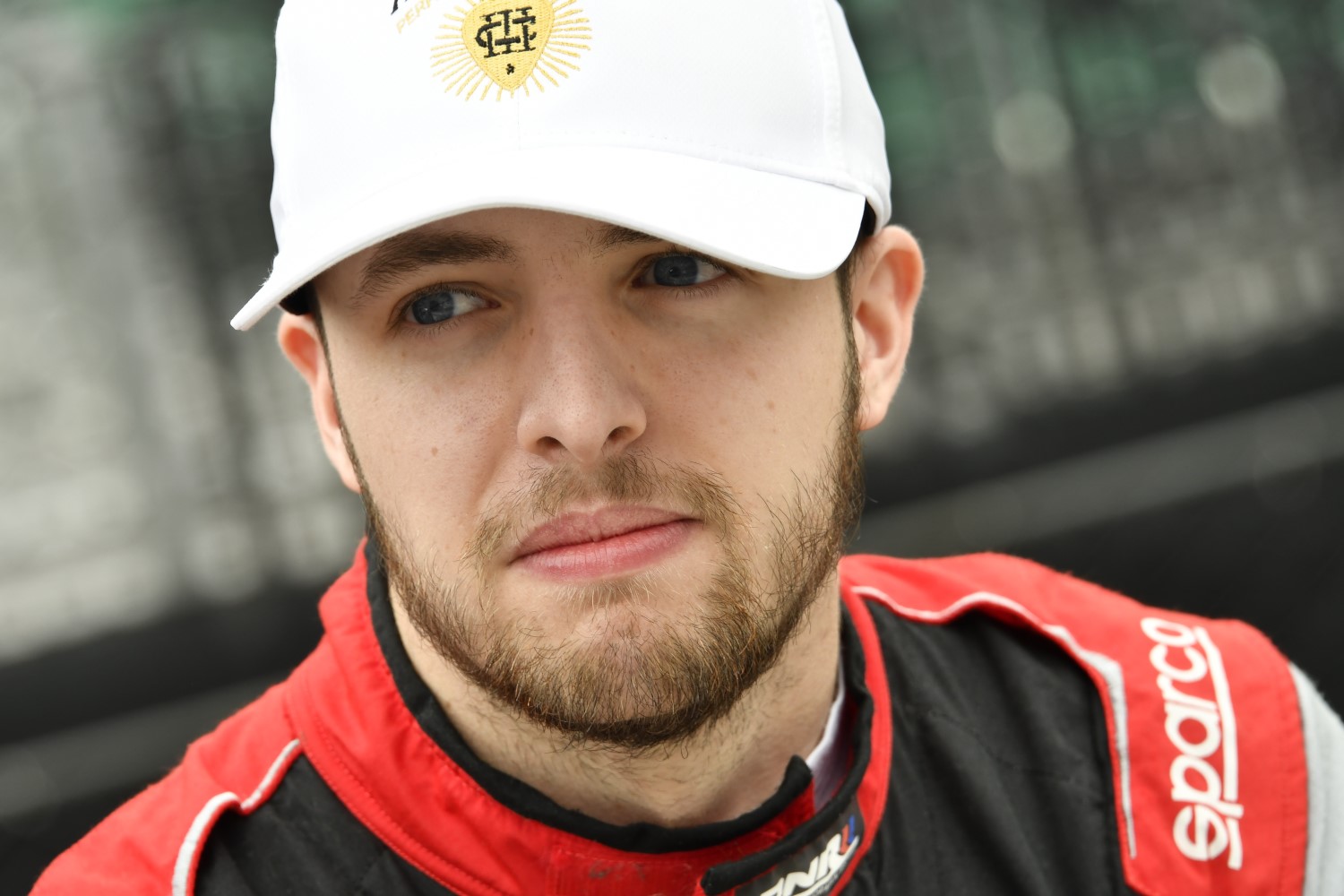 Norman finished the 2018 Indy Lights season fourth in the championship, after collecting his first career win at Gateway Motorsports Park. The 2019 season marks the third year the 21 year old has raced the Indy Lights circuit.

In Indy Pro 2000 presented by Cooper Tires, Kyle Kirkwood (RP Motorsport Racing) took advantage of a strong restart and drove on to his first win in the middle rung of the Road to Indy ladder. Kirkwood overtook pole sitter Parker Thompson (Abel Motorsports) on Lap 3 and went on to win by more than four seconds over teammate Ian Rodriguez.

In the Cooper Tires USF2000 Championship, Hunter McElrea earned his first win in the series and led a 1-2 finish for Pabst Racing, with teammate Colin Kaminsky placing second.