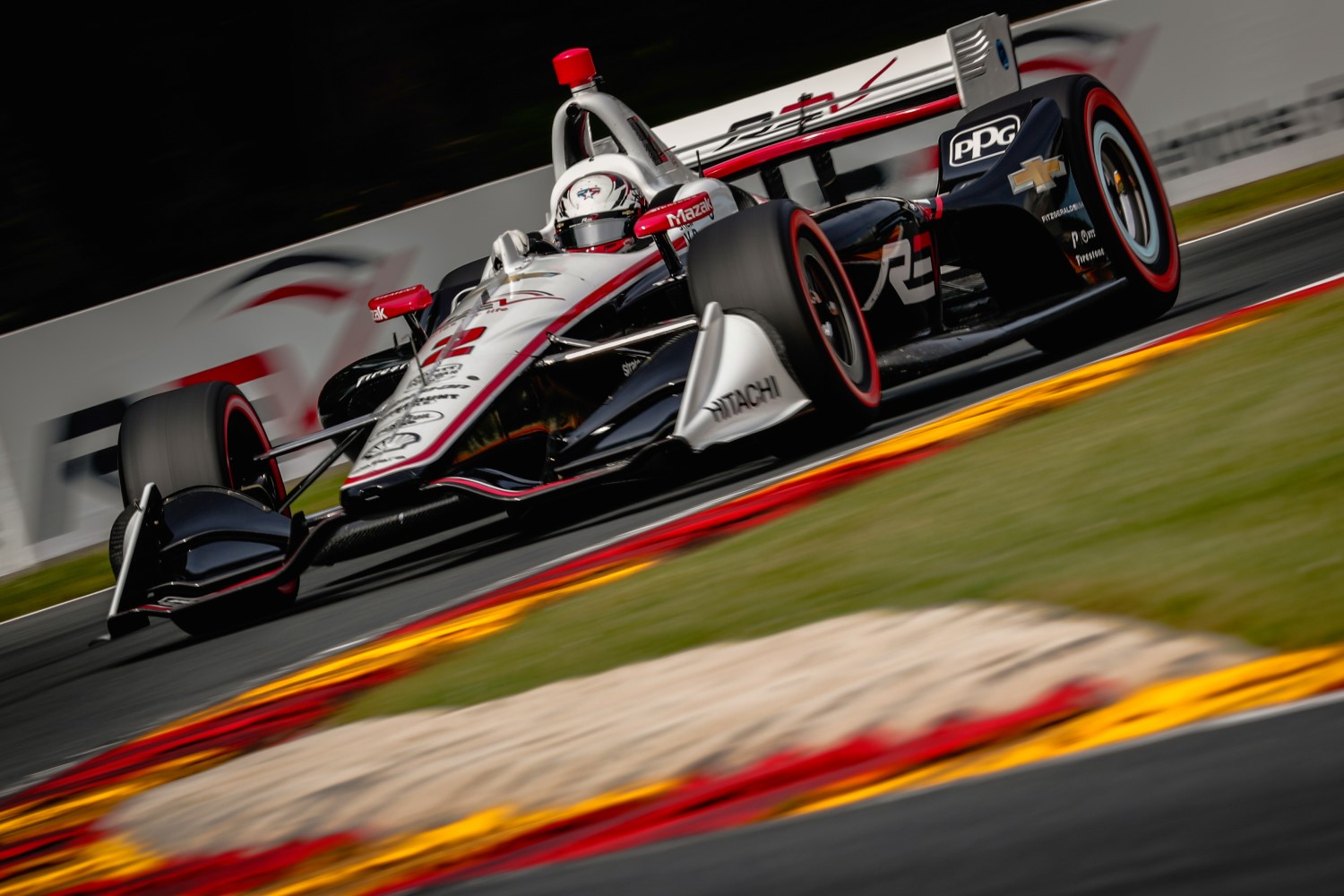 Josef Newgarden put up a quick lap of 1m42.8825s and then Graham Rahal crashed in Turn 7 and brought out the red flag that ending the third practice session early for the Rev Group Grand Prix at Road America.

Rookie Colton Herta was 2nd quick at 1m43.1697s followed by Will Power, Ryan Hunter-Reay, Alexander Rossi and Spencer Pigot, however, their fast laps all were ruined by the Red Flag.

IndyCar has to lengthen the sessions at Road America because the laps are so long and any stoppage means the drivers gets very few laps in. They were criticized for this last year but did nothing about it..