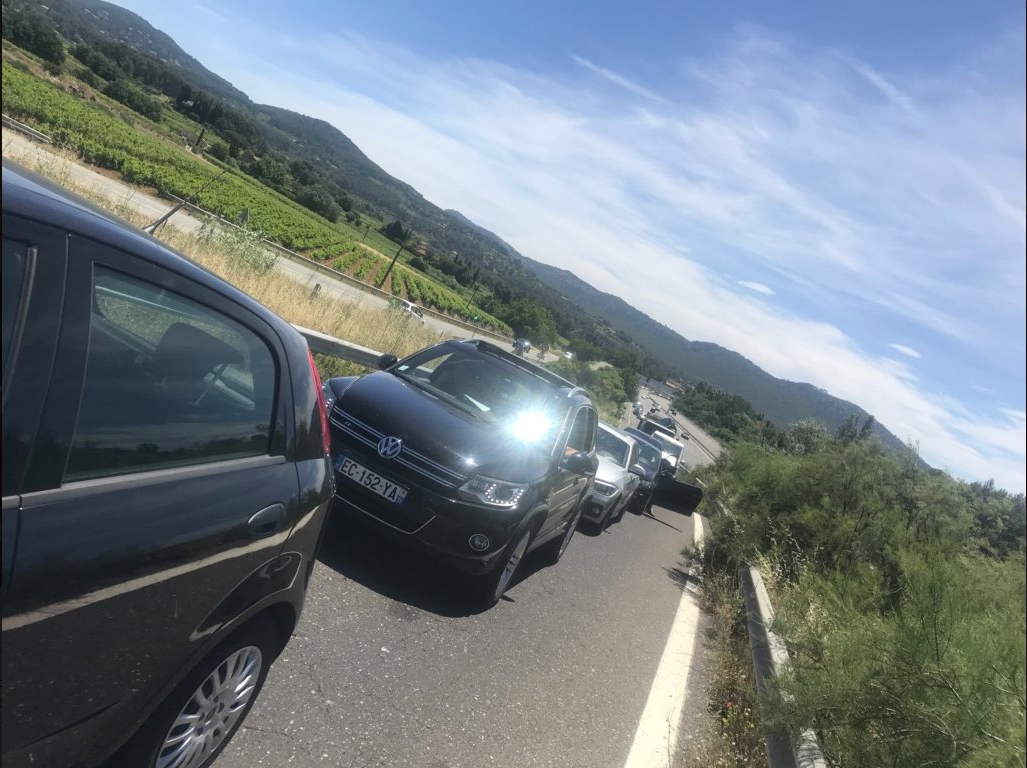 French Grand Prix organizers hailed their new traffic management scheme as a success on Friday, after gridlock sorely tested the patience of Formula One fans in 2018, but ticket sales were down.

Eric Boullier, the former McLaren racing director who is now a strategic advisor for the Le Castellet circuit, said the evidence was encouraging.

“At this time of the day last year we had 6,000 people on site, because they were all blocking the road, and we have 15,000 now," he told Reuters after the first of two free practice sessions.

“Every time you pass a gate they scan your pass and this is automatic. We have a live connection and we know exactly if they are in or not.

“The first year was a mess. Agreed, accepted, apologized. This year we tried a new model and it works," added the Frenchman.

Boullier said the hospitality capacity had increased by 50 percent and was sold out.

He cited evidence from social media that park and ride bus trips were taking less time gate-to-gate than the expected 40 minutes.

Last year’s race was the first French Grand Prix in a decade and first at the Paul Ricard track, high on a plateau between Marseille and Toulon, for 28 years.

“But between now and Sunday we are going to sell another 5,000 and we expect to target 140,000, which for a second year is not too bad, frankly." Reuters