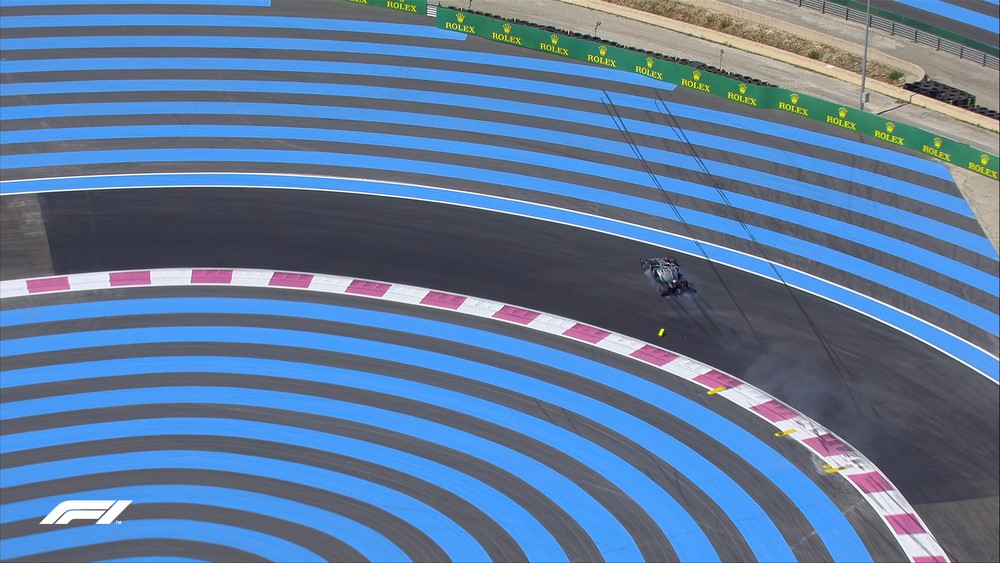 On Friday at Paul Ricard, the FIA rejected Ferrari's push for a review of the controversial call that cost Vettel victory in Canada.

The Maranello team declared that it had "overwhelming" new evidence to present, including footage of TV analysis by British pundit and former F1 driver Karun Chandhok.

But after a 30 minute hearing, the FIA declared that there was "no significant or relevant" new evidence to consider.

Ferrari team boss Mattia Binotto said the team is "very unhappy" with the decision, but declared the matter closed. "I do not intend to comment further," he said at Paul Ricard.

Vettel joked in frustration that the only way to avoid further "unjust" decisions in the future is to "retire".

"There are too many paragraphs in the rulebook. How can you change it? Just burn the papers," said the German.

The stewards then came in for further criticism on Friday, when Lewis Hamilton returned to the track in front of Max Verstappen but was not penalized.

"I am against such punishments, but if the stewards want to be consistent, Hamilton should not get away with it," Red Bull's Dr Helmut Marko said.

But Verstappen, who served community service with FIA stewards after his altercation last year with Esteban Ocon, actually defended the officials.

"I read that they were criticized on social media and I don't think that's fair," said the Dutchman.

"The stewards often understand exactly what happened. They do not want to give a punishment, but they have to because it is in the rules. They are just applying the rules."