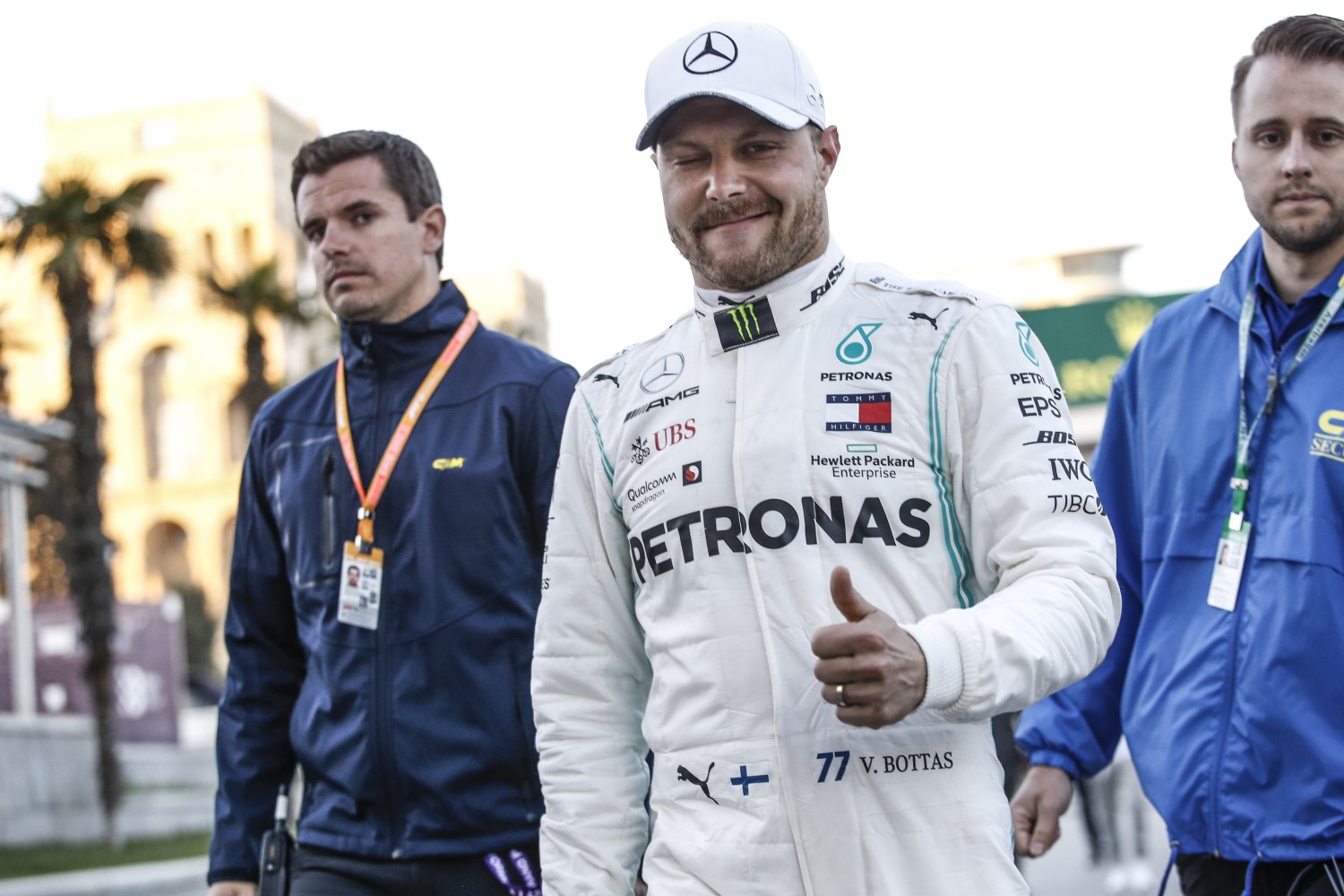 (GMM) Valtteri Bottas says he has "no doubt" he can still challenge Lewis Hamilton for the 2019 title.

Hamilton, who leads by 29 points, was absent in Paul Ricard on Thursday as he attended an event in Paris in memory of fashion designer Karl Lagerfeld.

"Toto Wolff allowed him to do it," a Mercedes source said.

But last week in Paris, it was Hamilton representing Mercedes and the other F1 drivers at the FIA crisis summit over the 2021 rules.

"Toto asked one of us to go and Lewis went, so I stayed at home," Finn Bottas smiled at Paul Ricard.

More important to Bottas is that he is certain he has the ability to recover from a dip in his otherwise strong first half of the 2019 season.

"I remember my last pole and win as though they were yesterday. I know there is a gap to Lewis in the championship but it is still manageable.

"This was my best start to a season in F1 and I feel that we still have several areas for improvement, which is positive," Bottas added.

"I take one day at a time. We can always make mistakes, as was the case in qualifying in Montreal. Nothing has changed in my attitude and I don't think too much about the past.

"It makes no sense worrying about Lewis so I do not. I know that I can beat him."

Bottas even denied that Mercedes is the favorite for Paul Ricard, saying: "There are also long straights here, and Ferrari is very strong in that area.

"We are not going into the weekend with the thought that we have it in our pocket."