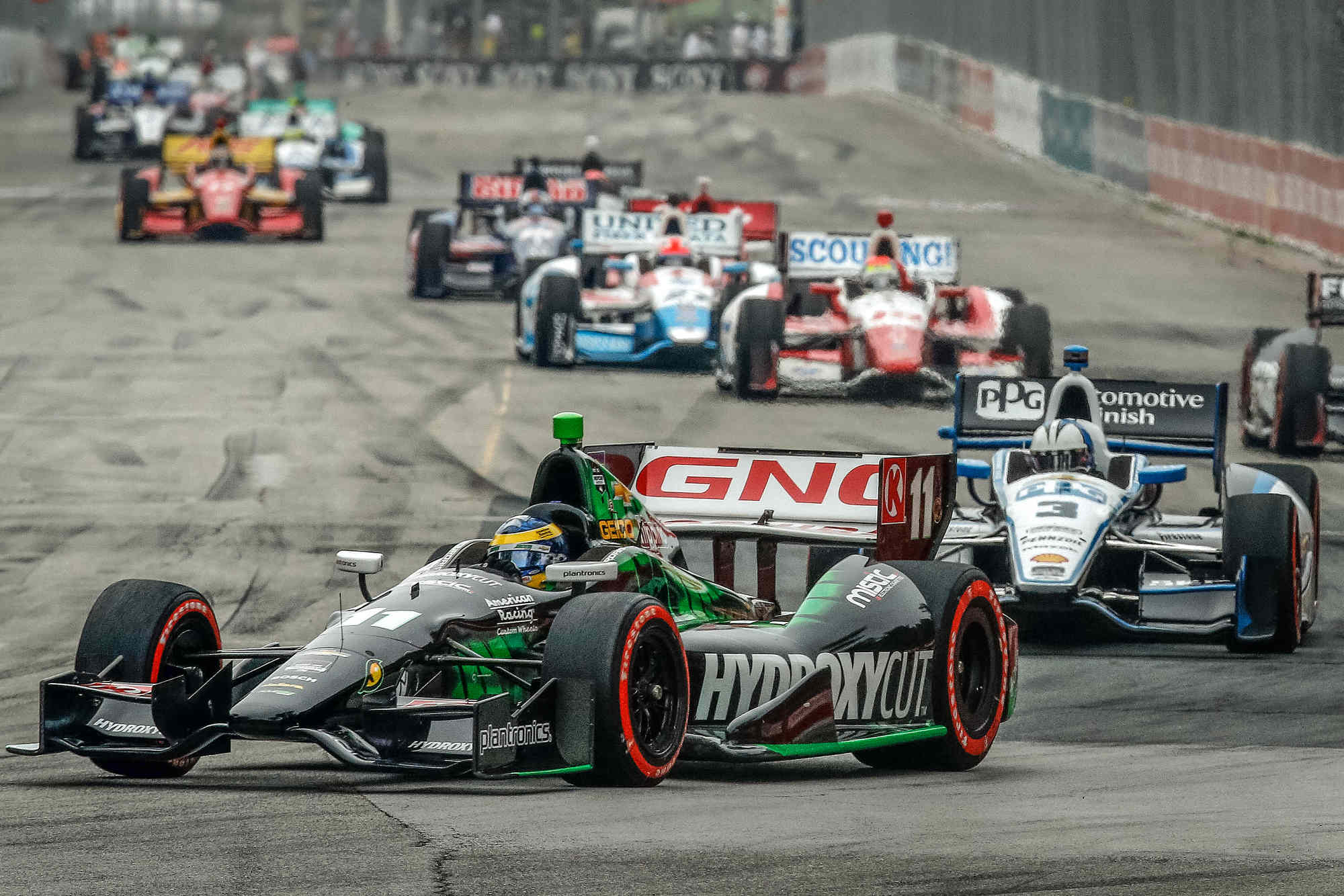 Rumor in the paddock that the owners are nervous about the new IndyCar aero kits. They are concerned about the cost of the kits, combined with the costs of wind tunnel testing to be competitive. No doubt that many wonder if the parity we’ve seen this year will continue once the big-money teams start working on tweaking the new parts. Chevy and Honda seem to want their respective teams to look like they have different cars, but one has to wonder if the change will bring in additional sponsor dollars to pay for it all – and the lack of sponsor support is why we do “kit car" racing today, isn’t it? Owners are also concerned that one package will be clearly superior to the other, which would be just as bad as one engine package being clearly superior. Sponsors, it seems, don’t want to hear that you can’t get the good bits…. Tim Wohlford reporting from Mid-Ohio