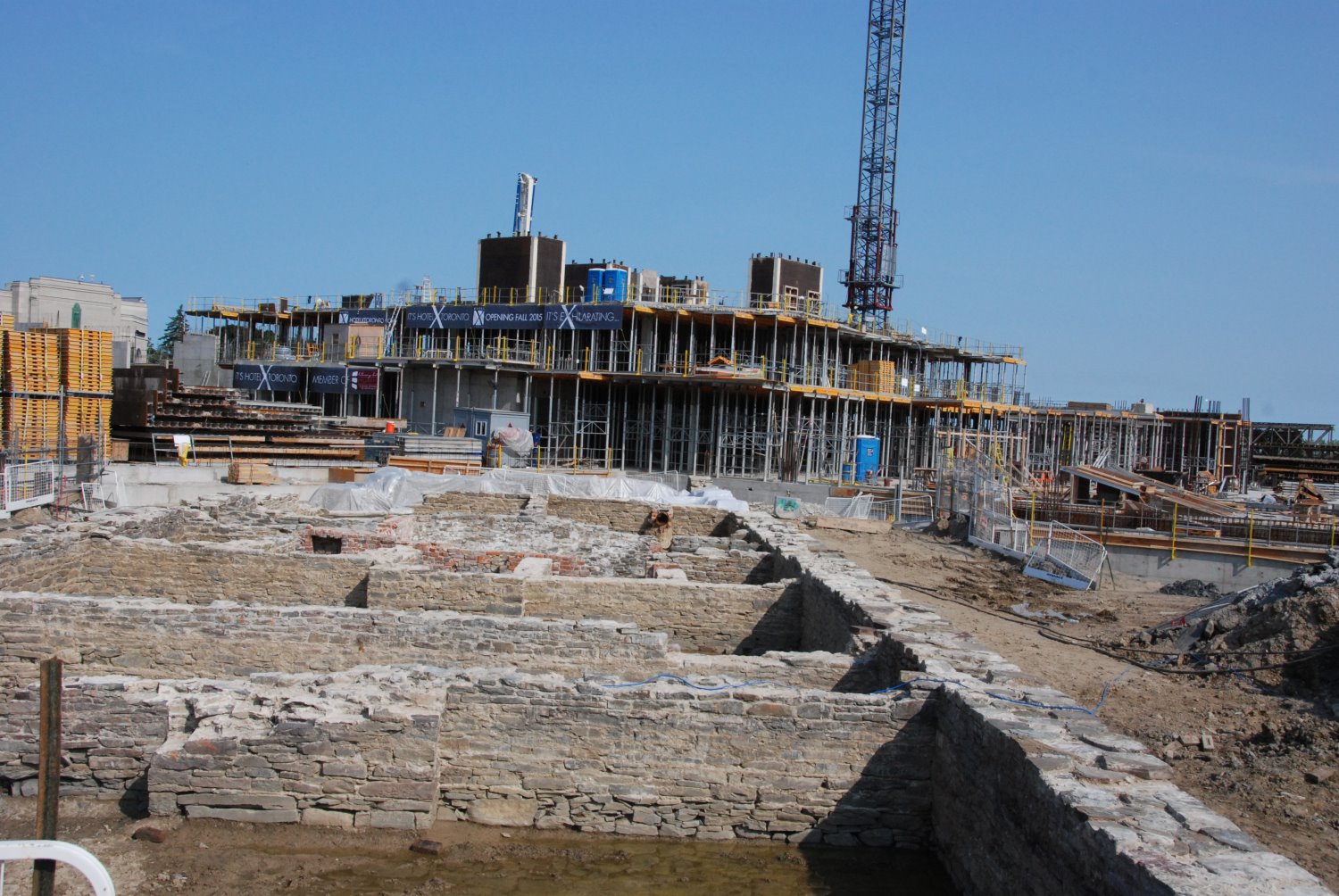 UPDATE #3 AR1.com rumored in Toronto that JR Hildebrand is working on sponsorship for a fulltime IndyCar ride in 2015 and Ed Carpenter has said he would like to expand the Ed Carpenter Racing team to a second car next year.

As ever, finding the funding to make it happen will determine whether it will in fact, happen.

"We would like to expand," Carpenter said during Wednesday's INDYCAR conference call. "I think we’ve talked about that in 2012 when we started the team, that's something we would like to do. But there are always a lot of variables with that, getting to that point. Hopefully we get there. We're working hard to be able to expand. We’ll just have to wait and see what the future holds."

Both Carpenter, the oval driver of the No. 20 Fuzzy’s Vodka Chevrolet, and road course/street course driver Mike Conway, are optimistic they can keep their ride share arrangement active for next year as well in the team's first car.

"I'm just enjoying doing all the road course racing, watching Ed on the ovals," Conway said. "I think it's a really good pairing, working out well. I definitely see we can work more in the offseason, we'll definitely be able to come back stronger next year. So it’s a really good thing."

07/19/14 I spoke to Nelson this morning to quiz him on whether he has any serious inclinations to get behind the wheel of an IndyCar again. "No," he told AR1.com, "I am too busy with business and a family and as you know, being an IndyCar driver takes a full commitment. I just want to have fun. Maybe someday I will try the Super Trucks, that looks like fun."

07/19/14 We forgot to mention in this article yesterday about Nelson Philippe that he still drives go-karts to stay in shape and he looked as physically fit as ever. He downplayed getting back into an IndyCar but he did say he is ready if he decided to. "I am here to see old friends," said Philippe. We asked him, "what, are you a lover now and no longer a driver?" To which he replied with a smile, "I was always a lover, but I'm still a race car driver." Hmm……..

07/18/14 IndyCar's Director of Competition, Derrick Walker told AR1.com that IndyCar expects to see the manufacturers testing their new bodykits for the first time in October with the first race being St. Petersburg, Florida next year. We asked him about the rumors of a new engine manufacturer coming in and he said, "we're still talking."

Walker went on to say that it would be at least two years from the time a new manufacturer deal is done and when they will enter the series. "We have to give our existing manufacturers two years to get ready for the added competition and it takes that long to develop one of our engines." Rumor has it that Alfa Romeo, who is looking to return to selling cars in the USA market, will badge the Cosworth designed engine. Cosworth thinks they can be ready by 2015, but IndyCar told AR1.com two years.

Walker is very proud of the current IndyCar engine. Walker said, "our new engine is very economical to buy for the amount of HP and torque it produces. It is much less expensive than years ago."

Walker told us he spaced out the rows of cars here in Toronto for Saturday's Standing Start to 75 feet to give drivers a chance to react to a stalled car.

We talked about standing starts and Walker feels that IndyCar could do a better job with their procedures to avoid accidents.

And speaking of Toronto, this race won't run in July next year because the city to hosting the 2015 Pan-Am games from July 10 thru the 26th here. Rumor has it the race will move to June, but what other June race would move?

Another option for this race is to run it at Mosport (now called Canadian Motorsports Park), which is owned by Canadian racer Ron Fellows, transportation industry leader, Alan Boughton, and real-estate developer Carlo Fidani, who is the money behind the operation. They have poured a lot of money into the facility and you would not recognize it now and they would love to land an IndyCar race.

However, despite the construction at Canadian Exhibition Place for the next five years, don't look for the race to move to Mosport. Because the event is inside the city green zone it qualifies for at least $1 million per year in grant money, and perhaps more. The government gives grants to companies who generate jobs inside the green belt to stop suburban sprawl and keep urban areas vibrant.

The new hotel inside the track will be a boutique hotel by HK hotels and it will preserve some of the archaeological foundations sitting under the parking lot, said Dianne Young, chief executive officer of Exhibition Place. Don’t think you are just going to dig a big hole and throw everything out. The foundations of the Stanley Barracks where the British troops stayed have been unearthed.

If you are approaching the hotel as a pedestrian, you will come across a walkway suspended over a glass cover, looking down on both sides into the archaeological foundations. There will also be displays of artifacts that have been unearthed, and a pond will be positioned near where the shore of Lake Ontario.

And speaking of the green belt around Toronto, Mosport in within the belt and as such has to jump thru hoops and to make any modifications

We heard complaints that this event is not promoted enough in the city and given its decline, one cannot argue that. But then again they are spoiled from the 20 years of Molson sponsorship where a lot of money was spent year round promoting the event at local bars. But then Tony George started the IRL, split the sport thereby driving CART out of business and companies Like Molson out of the sport. The attendance now is 1/3 of what it used to be, an indirect consequence of George's actions.

We rumored yesterday that the chances of the Dubai race was downgraded from 'strong' to 'speculation' based on information we received from our inside F1 sources that told us the race is more doubtful than it was. However, here in the Toronto paddock everyone seems to think the negotiations are going well and the race should happen. We hear the race will be downtown around the Jumeirah Emirates Towers, an excellent location.

So why would the race all of a sudden now be in jeopardy? When in doubt think Bernie E. If he thinks an IndyCar race in Dubai is too close to his two Middle East races at 1/10th the cost, he will kill it off. How? Oh, Bernie has his ways. If he thinks IndyCar might have success in Dubai, his Middle East race promoters will look to IndyCar when their contract renewal is up and Bernie can't have that. He plays the game of one promoter against another to bid the price up, but when the shoe is on the other foot he'll step in to crush IndyCar's chances with one phone call. He has done this many times before and he will do it again.

We ran into some old faces today. Former IRL driver Kenny Brack is here and as is former Champ Car driver Nelson Philippe. Philippe is married now and has kids. He and his wife have been living in Vancouver. Nelson said he has not been to a race track for 5 years until today. Remember his younger brother Richard? He is selling real estate in the hot Miami real estate market.

Changing topics, IndyCar races in Canada are on Sportsnet and broadcast on various small ancillary channels. The races are constantly being switched around on different channels and race fans just give up trying.

We hear Dale Coyne will break from tradition and have both drivers announced well before the first race in 2015 and JR Hildebrand is working hard to get a full-time ride in the 2nd Ed Carpenter car in 2015. We hear there is also a chance that another driver from a team he is not happy with, might switch over to Ed's team. Mark C. reporting from Toronto